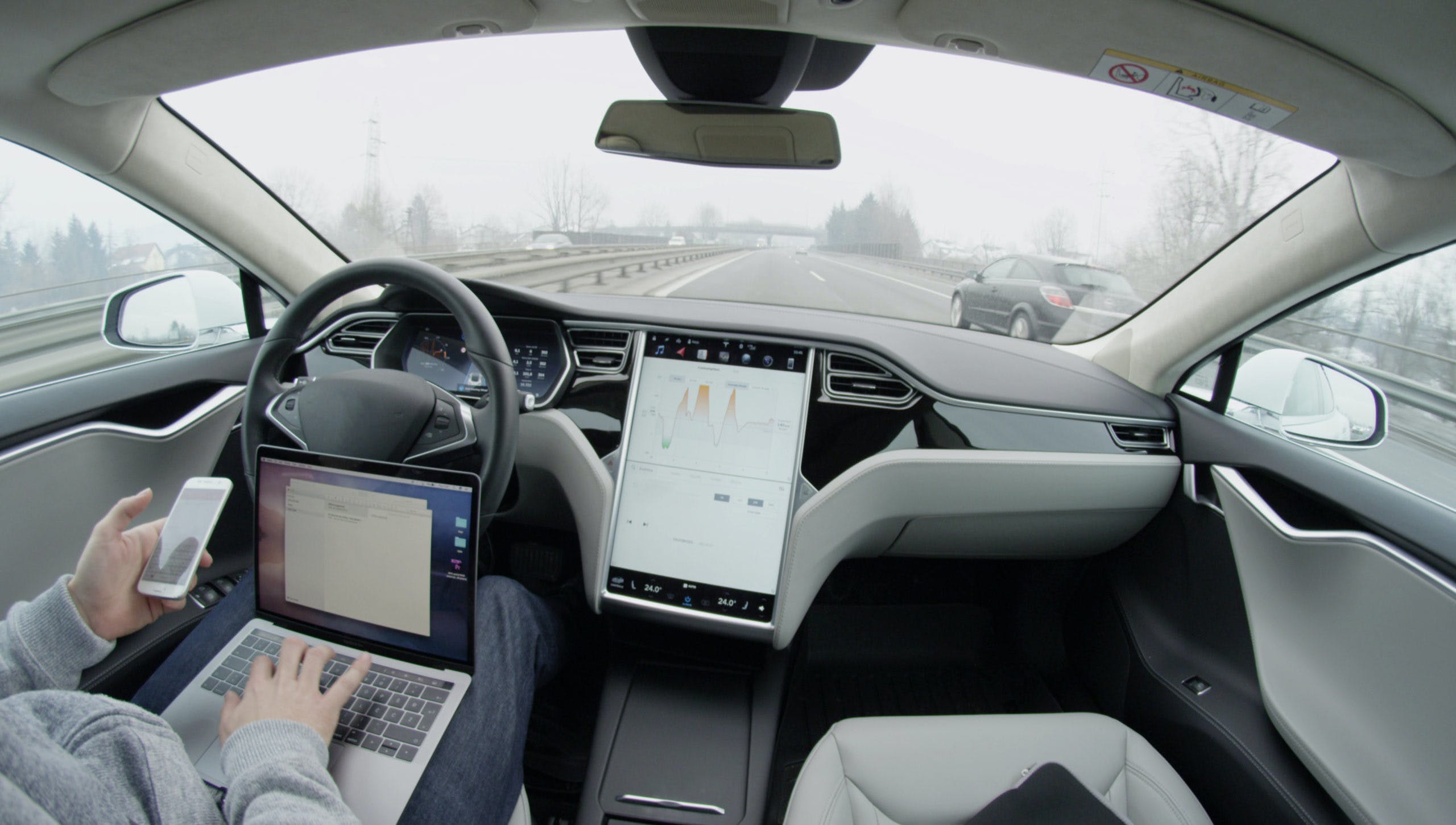 If you were to order a new Tesla vehicle today, one of the option boxes you can check is to add “Full Self-Driving.” You might read through the options and think you should add it. You shouldn’t.

Then it lists, as an upcoming feature, the ability for the car to navigate along city streets.

That’d be all well and good, but all of this requires driver vigilance. You must pay attention when using these systems, are you might end up dead, or dead, or dead.

Tesla’s fine print even says that;

The currently enabled features require active driver supervision and do not make the vehicle autonomous. The activation and use of these features are dependent on achieving reliability far in excess of human drivers as demonstrated by billions of miles of experience, as well as regulatory approval, which may take longer in some jurisdictions. As these self-driving features evolve, your car will be continuously upgraded through over-the-air software updates.

So what do you get for your $10,000? A promise. Elon Musk, CEO of Tesla, promises you that sometime in the future your car will be able to drive completely autonomously without your interaction at all.

You’ll be able to take a nap and arrive at your destination without your intervention at all.

One of the big promises that didn’t come true was that vehicles that had “Full Self-Driving” would appreciate over time. Why? Because by the end of 2020, they would be able to make money for the owner by becoming a robotaxi. (Also, you should check today’s date.)

As it turns out, making robotaxis is hard. At this year’s CES show, Bosch’s CTO said this;

In L4 and L5, the industry has realized that the complexity of the automation task, for example for a robotaxi in a highly dense urban environment, is significantly more complex than we imagined even 5 years ago.

Michael Bolle went on to say this;

We think fully autonomous driving in robotaxis in megacities will not be visible in the first half of this decade, maybe in the second half.

While he was speaking specifically to megacities in the end, it highlights the point that full automation is not as close as some would like to believe.

There are great companies doing great work toward improving autonomous vehicle technology. But it’s hard work. It’s going to take developing technology, smart people, and the hubris to understand that it takes time.

I like Tesla’s vehicles. While I think the build quality could still be better, nothing beats the Supercharger network. The constant over-the-air updates always means the car is fresh with new stuff to explore.

READ ALSO: Tesla driver needs to have his license revoked and he should be in prison

But just because my car can fart outside on demand, or that it knows what a stop sign looks like, doesn’t mean that it’ll be able to make the leap to full autonomy. Heck, they can’t even figure out how to make my speedometer work while there’s an infotainment crash.

Every driving situation is a fringe situation. That’s why making a self-driving car is hard work. Even if you survived 99% of the time, 1% of the time you’d be dead. And well, you can’t come back from being dead.

No matter how convincing a demo you see, no matter how cool it works some of the time, it’s still an awful lot of money to spend on something that’ll likely not happen anytime soon.