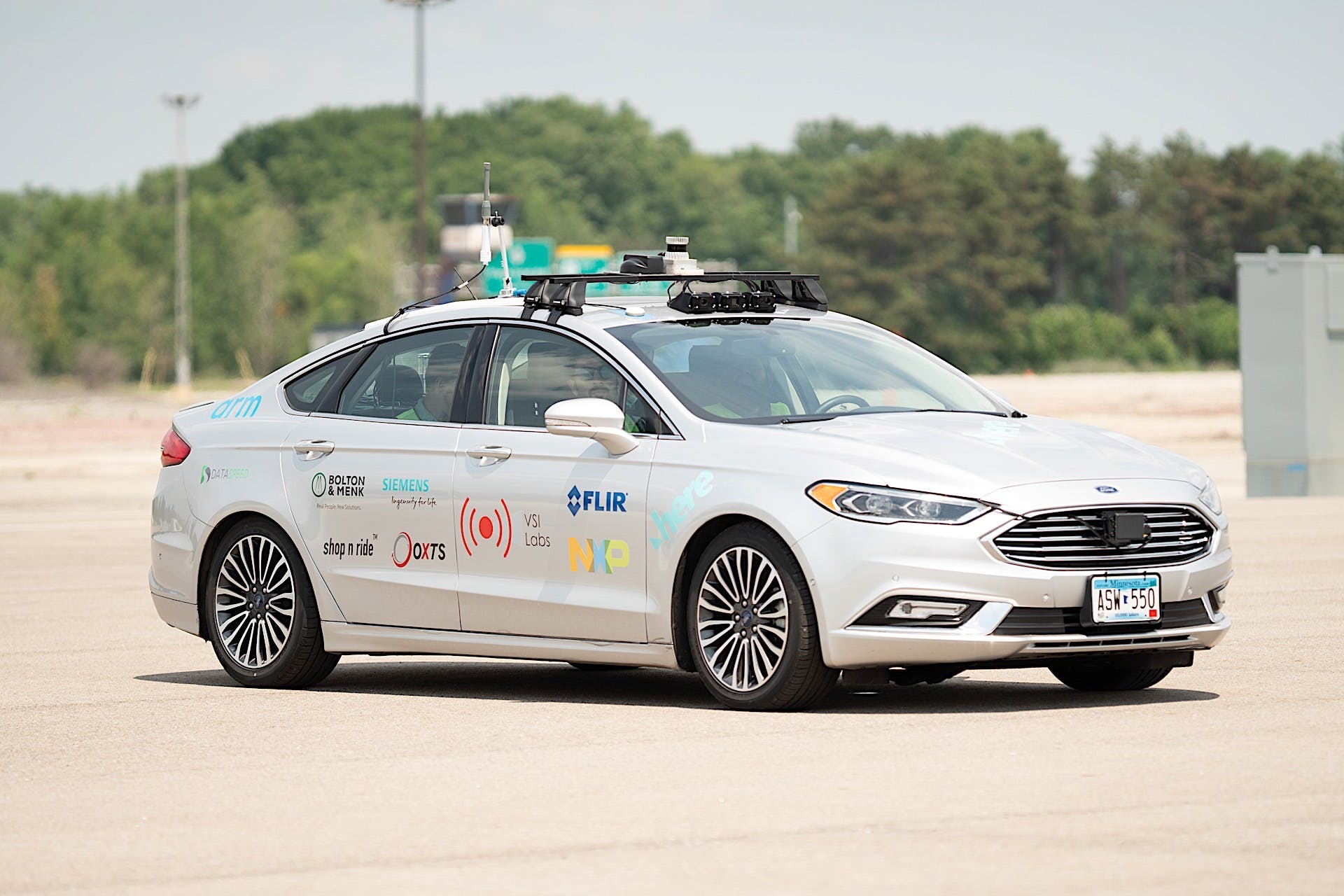 Autonomous emergency braking (AEB) is becoming more and more standard as cars get newer. The Insurance Institute for Highway Safety includes performance of AEB in their vehicle testing. The public is starting to look at this tech when they purchase a new vehicle.

Where many of these systems fall short is during the nighttime. The folks at AAA drew similar conclusions when they looked at systems, and said in October 2019 that many systems were “ineffective during nighttime conditions.” Of the pedestrian fatalities that occur, 75% of them occur at night.

It’s no wonder some of these systems fail at night. Some AEB systems use a visible camera only for detecting pedestrians. That means if the streetlights aren’t bright enough, or the headlights aren’t great, the pedestrian isn’t seen.

Some systems combine visual cameras with the forward-facing radar of the car. This improves performance in the daytime, because the car now knows how far away the pedestrian is from the car with more accuracy. Plus at night the radar will pick up the person, improving the chances of the car stopping.

The secret to improving the success, at least according to the company FLIR, is night vision cameras for use with AEB systems.

FLIR is a night vision camera manufacturer, and want to see night vision cameras used in AEB applications, so they built a Ford Fusion that has the standard camera and radar-based AEB system with an additional thermal camera added to the front.

Some cars currently have night vision on board, but they are designed for the driver to see at night and the AEB system doesn’t currently respond to what it sees.

FLIR’s software takes advantage of the hardware already on board, and doesn’t require multiple CPUs to function. It uses one computer to process all of the data and analyze whether the car is about to hit someone. They call it a “neural net,” because as they collect more data the system gets smarter and smarter.

To put their money where their collective mouths are, they partnered with VSI Labs to test it out. They took the modified fusion to the American Center for Mobility in Michigan and subjected their car to a series of tests against the current AEB systems on the Tesla Model 3, the Toyota Corolla, the Subaru Forester, and the BMW X7.

The results are staggering. In a series of daytime tests, the Fusion managed to stop and avoiding hitting the test dummy in nearly every test, only touching the dummy in the bright sunlight test but not knocking it over. The BMW X7’s system was flawless in the sunlight.

Camera-only based systems didn’t perform well in bright glare sunlight, where the camera wouldn’t be able to see. The Tesla Model 3 performed the worst in the test.

At night things are different. The Fusion managed to avoid hitting the pedestrian each time, with again only one instance of the car tapping the dummy but not knocking it over.

The Tesla Model 3 and the BMW X7 managed to void the dark clothing dummy at night once out of three times. As for the child dummy, and the other manufacturers adult dummy, the car didn’t avoid the dummy.

We spoke with Chris Posch from FLIR about how much it’d cost to put a thermal camera in a car that doesn’t exist. “A couple hundred dollars,” he said. As the technology improves and more companies buy it, the price goes down.

Though he believes more automakers might be willing to buy the cameras if they were $100 or less, he doesn’t think big changes will happen without legislation.

Much like how the government requires backup cameras on all new cars, he wants the night vision cameras to also be required. Cars equipped with cameras could be dual-use and allow for the driver to use it along with the AEB software.

It seems like a no-brainer. The more sensors that a car has available to see and avoid pedestrians, the better it will be at doing just that. With as many pedestrian deaths happen at night, this seems to be a solution we could get behind.