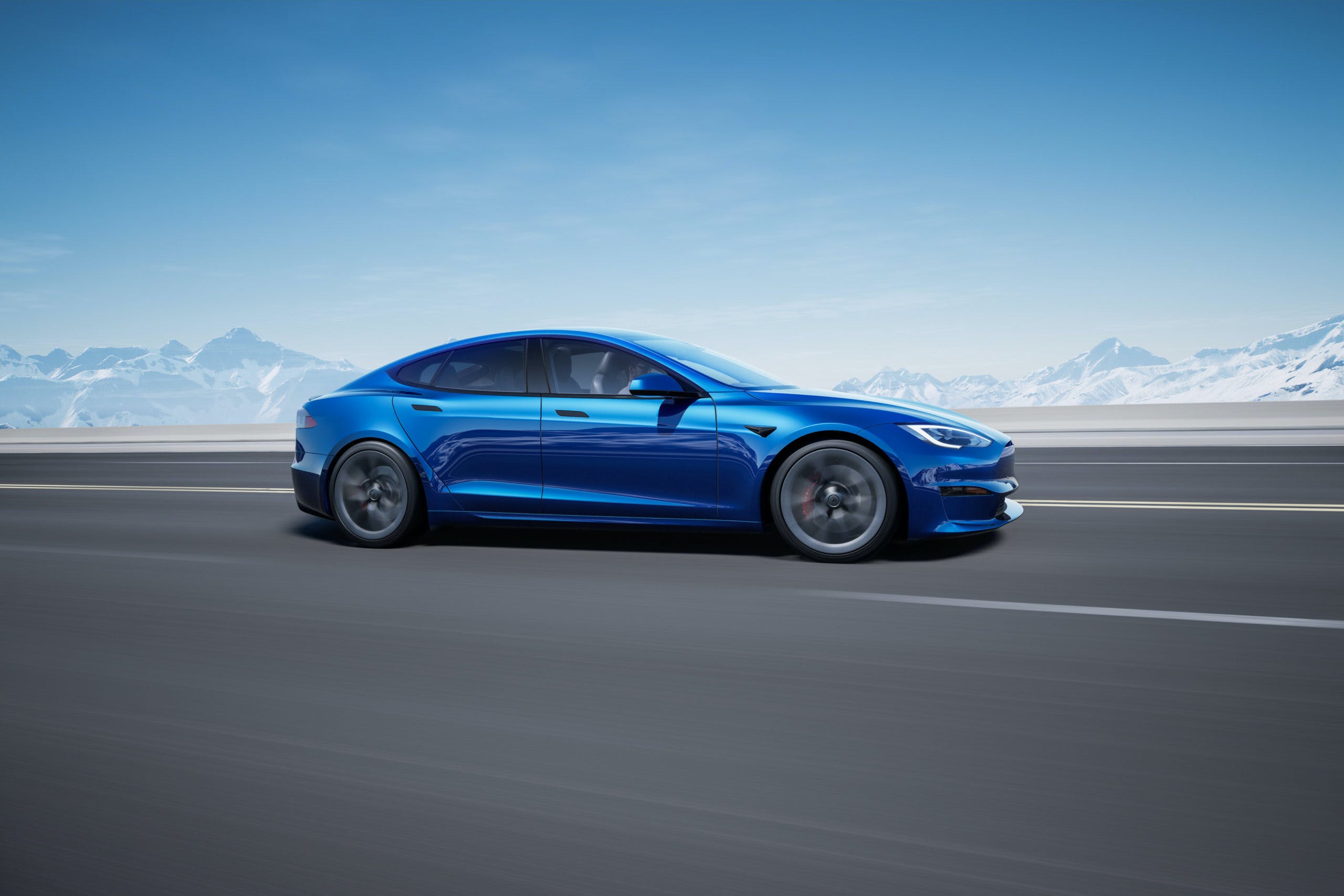 Elon Musk, the CEO of the most valuable car company on the planet by market cap, tweeted out on a Sunday afternoon that his company is canceling the upcoming Model S Plaid+ super sedan.

According to Musk there’s no need to make a step up from the Plaid model. “No need, as Plaid is just so good,” Musk tweeted. He goes on to say that the 0 to 60 mph time will be less than 2 seconds, and that’s good enough as it’s the quickest production car (according to Musk) on sale.

Plaid+ is canceled. No need, as Plaid is just so good.

The Model S Plaid+ was set to cost $149,990 before destination and delivery, and apparently able to hit 60 mph in sub 1.99 seconds. That’s with rollout calculated, which we don’t believe is a good way to test 0 to 60 mph.

Even though the news has been announced for several hours, the Model S Plaid+ still appears on the Tesla.com website.

Tesla claimed that the Plaid+ model would be able to hit 200 mph as a top speed — which matches the claim of the Plaid model — and it would also have 520 plus miles of range. The regular Plaid model is only supposedly going to get 390 miles of range under the EPA testing methodology.

So the price difference was more than just acceleration, but apparently an admission that Tesla won’t have the battery technology available to make a car have that type of performance and also have that type of range.

Before you send in an email saying it is due to supply constraints on the 4680 battery type, that doesn’t mean that the model needs to be canceled.

It also means that people who put a deposit down on that car are either going to have to get a refund, or transfer their order to a normal Plaid model. If they were going to Plaid+ for the range first and foremost, then they’ll likely be quite disappointed.

This also makes us wonder if the Cybertruck will be able to hit the range on its tri-motor variant? If the battery technology isn’t ready yet for the Model S, who is to say that the truck will be ready to go when Musk says it will be going on sale?

People who had a deposit down again provided Elon Musk and Tesla an interest-free loan for an extended period of time. While not technically illegal, we are surprised there isn’t more backlash from customers and shareholders about these types of tactics. Is it just an series of unfortunate circumstances, or did Musk know that he and Tesla would never be able to deliver on the promise of the Plaid+?

That’s why we remain extra skeptical about product announcements here. When Ford makes an announcement that it is going to have a production electric pickup truck on sale next year, they will deliver it. Maybe there’ll be a small delay, but the shareholders and the SEC would raise hell if they thought there was a scam going on.

With Musk, until a product is in the hands of consumers is it safe to say that the product will go on sale. A running prototype or even a first drive with some YouTubers doesn’t mean anything in Tesla land. At a moment’s notice the CEO can tweet out canceling an important and hyped product just because he wants to.

And since Tesla doesn’t maintain any media relationship in the United States, there’s not anyone we can even ask for clarification. Unless we just start tweeting at Elon.

If you had your hopes up for the Plaid+, it’s not going to happen. If you did have an order in, and decided to either cancel it or transfer it to a standard Plaid model, let us know.

Written by Chad Kirchner
Follow Author
RELATED ARTICLES
Tesla “Full Self-Driving” is a $10,000 scam
Attention Tesla and Elon Musk: This is absolutely unacceptable for a modern car
Tesla “Full Self Driving” option increases in price to $10,000 (Updated)
Should you get a Level 2 charger for your Jeep Grand Cherokee 4xe plug-in hybrid?
RELATED ARTICLES
JOIN THE EV PULSE NEWSLETTER
Receive weekly updates on each of our electrifying articles.