Rivian to open the second manufacturing plant in Georgia 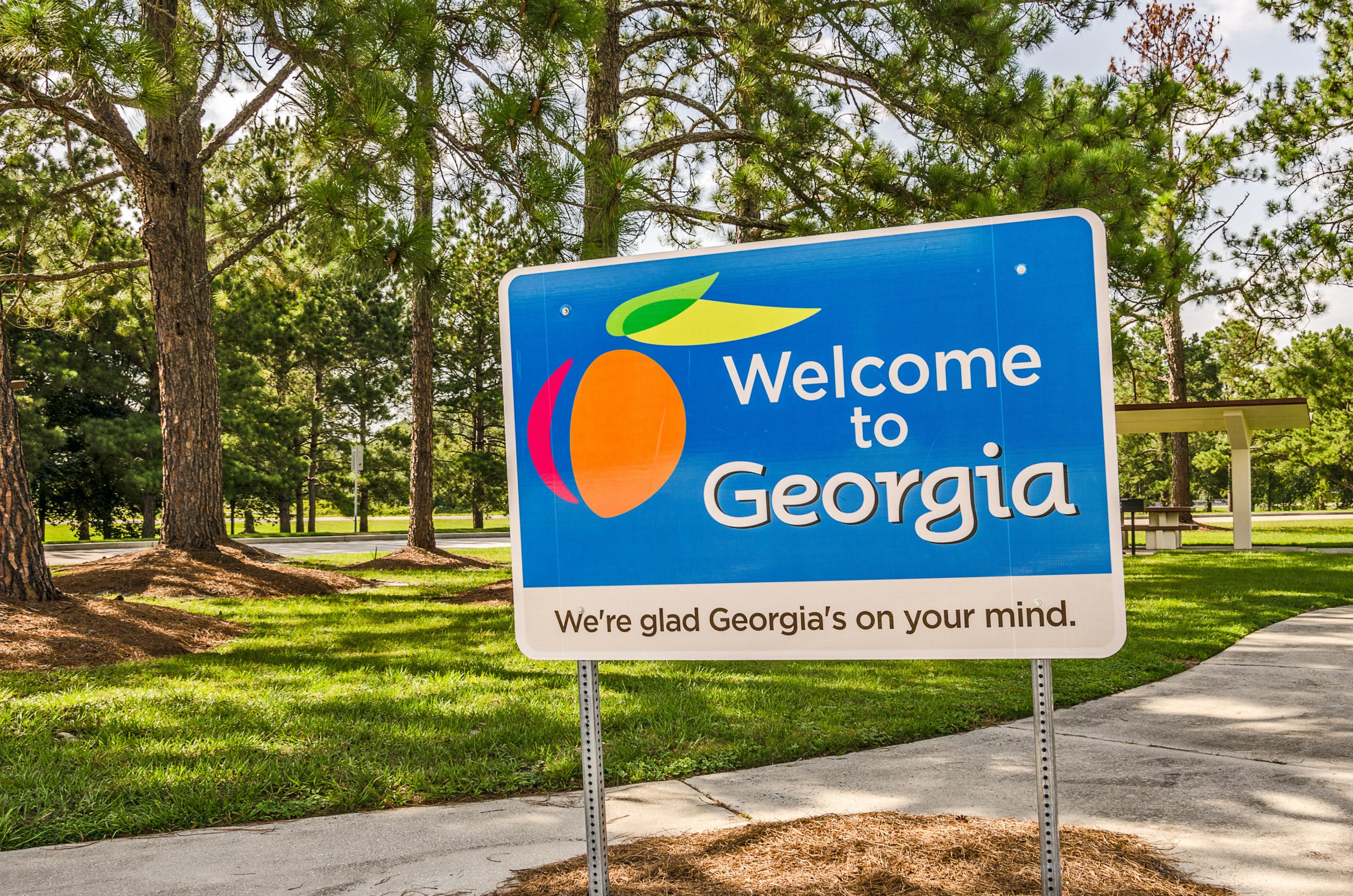 Rivian has announced that it will build its second manufacturing plant in Georgia. The facility will be located east of Atlanta in Morgan and Walton counties and represent an investment of $5 billion to site development and manufacturing. Eventually, the plant will employ over 7,500 workers and represents the next step in Rivian scaling toward high-capacity production for its future products. Once fully ramped up, the Georgia facility will be able to build around 400,000 vehicles per year.

Construction of Rivian second manufacturing plant in Georgia is expected to start in the summer of 2022. The start of production has been earmarked for 2024. Rivian took into consideration logistics, environmental impact, renewable energy production, availability, and quality of talent, and fit with the brand’s culture in picking the right location. “We’re happy to partner with Georgia on our new manufacturing site, which will build our next generation of products that are important for scaling our business,” said Helen Russel, Chief People Officer at Rivian. “Our work together is driven by a compelling purpose and rooted in building a highly collaborative environment that creates a true sense of belonging.”

The Georgia facility, which is on a 2,000-acre parcel, will include a lot of natural space. Like with the Normal, Illinois facility, Rivian aims to develop community engagement and workforce training programs for the area. The company also announced that the Normal, Illinois plant has been approved for an expansion that will see it grow by 623,000 square feet, growing it to around 4 million square feet. Further plans to extend the on-site warehouse, storage areas, and production capacity are also being considered. Rivian is also considering hiring 800 to 1,000 additional employees at Normal by the second quarter of 2022. It is also planning town hall events in 2022 near the site for the Georgia facility so residents can learn more about the company and the plans for its manufacturing facility.

Rivan’s first manufacturing location in Normal, Illinois was formerly owned by Mitsubishi Motors. It was the latter’s sole North American plant that built several vehicles including the Galant, Eclipse, Endeavor, and Outlander Sport. Mitsubishi sold that facility to an auctioning and liquidation firm and was eventually bought by Rivan in 2017 for $16 million along with all its contents. The plant is now Rivian’s primary manufacturing location, producing the R1T pickup and vehicle components including battery packs.

Following the R1T will be the R1S, a three-row SUV sharing the same underpinnings as its truck counterpart. It will be built in Normal, Illinois alongside the R1T. The R1T and R1S are just the initial salvo of models from Rivian. Earlier this year, it trademarked half a dozen new nameplates, hinting at what its full lineup could be like. This could culminate in the brand having three trucks and three SUVs respectively, giving it a model in each major segment. Expect these upcoming vehicles to lean heavily toward rugged capability just like the R1T and R1S.

In addition to retail models, Rivian is also working on commercial vehicles, specifically delivery vans. The company currently has a contract with Amazon to supply the company with all-electric delivery vans that can travel up to 201 miles per charge. These vehicles will be made alongside the R1T and R1S at Rivian’s Normal, Illinois facility.

Written by Stefan Ogbac
Follow Author
RELATED ARTICLES
2021 Rebelle Rally has a lot of electrified vehicles in the field
Rivian CEO testing Yakima and Rivian branded accessories for the R1T
Power Innovations providing the juice for the Rivian R1T and others during Rebelle Rally
Ford’s new F-150 Lightning can also charge other EVs with the onboard generator
RELATED ARTICLES
JOIN THE EV PULSE NEWSLETTER
Receive weekly updates on each of our electrifying articles.