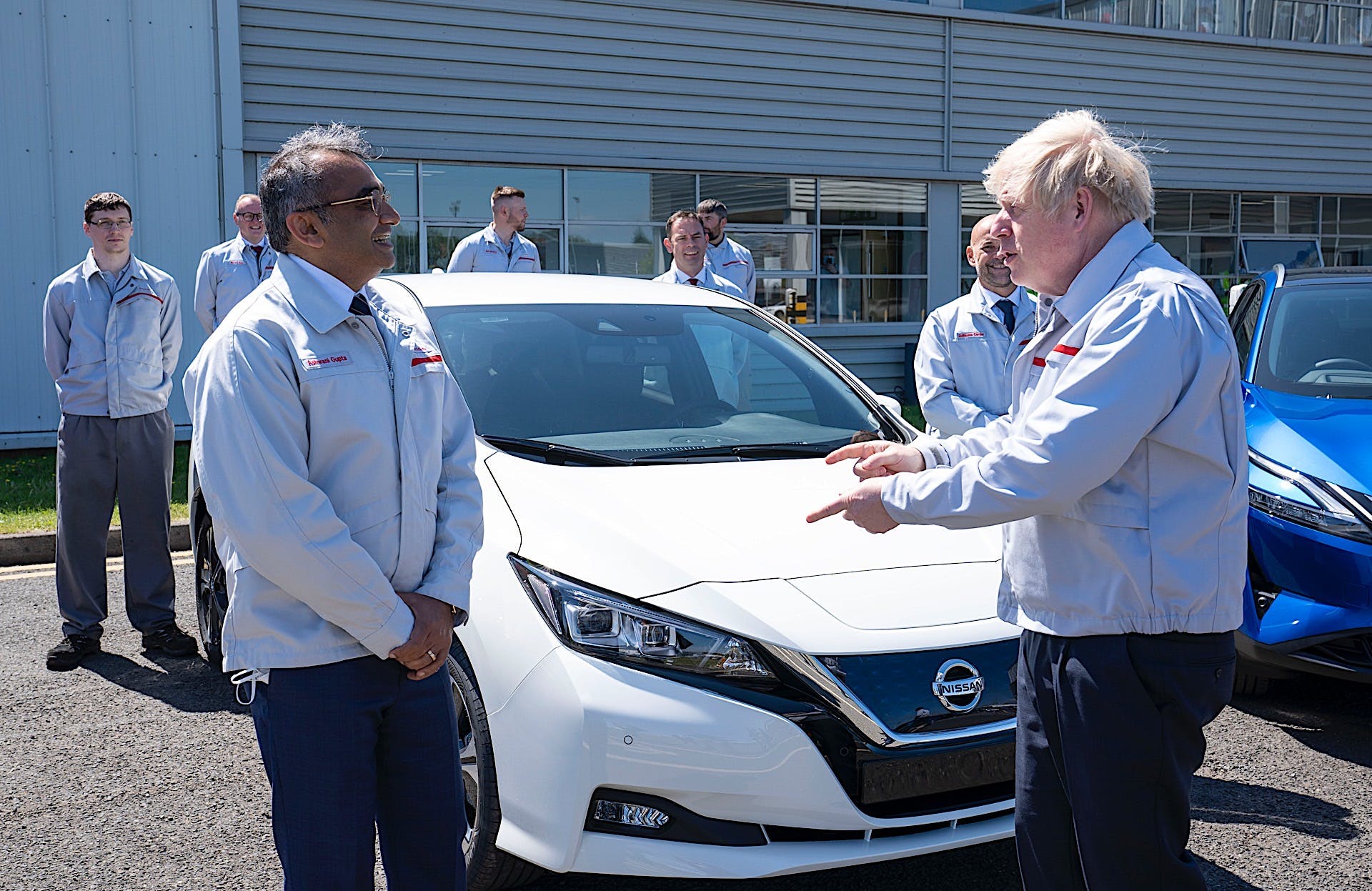 Nissan has revealed EV36Zero a $1.38 billion project for battery-electric vehicles that will also morph into an ecosystem for building EVs. This initiative will be centered in Nissan’s Sunderland, U.K., which will be a complete solution for zero-emissions driving. The initial investment will be made by Nissan, Envision AESC, and the Sunderland City Council. Together, the EV36Zero initiative will bring renewable energy and battery production to set the stage for the future of auto manufacturing.

“This project comes as part of Nissan’s pioneering efforts to achieve carbon neutrality throughout the entire life cycle of our products. Our comprehensive approach includes not only the development and production of EVs but also the use of onboard batteries as energy storage and their reuse for secondary purposes,” said Makoto Uchida, President, and CEO of Nissan. “Our announcement today comes out of lengthy discussions held within our teams, and will greatly accelerate our efforts in Europe to achieve carbon neutrality. The experience and know-how gained through the project announced today will be shared globally, enhancing Nissan’s global competitiveness.”

As part of the EV36Zero plan, Nissan will invest $584 million of the $1.38 billion investment in the production of a new all-electric crossover at the Sunderland facility. It will be a global market vehicle and exported across Europe, traditional regions served by the U.K. plant. The Renault-Nissan-Mitsubishi Alliance’s CMF-EV platform will underpin the new EV. This will create 909 new jobs at the plant plus another 4,500 in the U.K. supply chain while retaining another 75 in research and development. In total, Nissan will have a capital investment of $6.9 billion, which will support its European research and development center in Cranfield, Bedfordshire, the transition to EVs for its U.K. suppliers, plant competitiveness, and environmental improvements, and skills development for Nissan’s workforce.

Envision AESC, which already owns and operates Europe’s first battery plant in Sunderland, will support the new electric crossover. It will invest $621 million to support the first Gigafactory in the U.K., which will be built on the International Advanced Manufacturing Park (IAMP) next to Nissan’s facility and powered by renewable energy. Initially, the Gigafactory will be a 9 GWh plant but a future investment of $2.4 billion has the potential to increase to 25 GWh and create 4,500 jobs in the region by 2030. The facility will be able to support 35 GWh. Batteries produced in this new Gigafactory will be more cost-competitive and will include a new Gen5 cell will 30 percent more energy density, improving range and efficiency. Centralizing components and vehicle parts locally will help reduce costs thereby making EVs more accessible to more consumers. The new factory will add 750 new jobs while keeping 300 current ones.

Designed together as a single ecosystem, the Nissan 360Zero initiative aims to use renewable energy extensively. The Sunderland City Council will lead a project aiming to deliver a 100 percent renewable microgrid that’s expected to save 55,000 tons of carbon on an annual basis. This plan aims to integrate existing Nissan wind and solar farms and is expected to generate 132 MW. It will also get a direct renewable connection to the U.K. grid to give Nissan and other automotive companies a stable supply of electricity. Older batteries will be reused for a 1 MW battery storage system that captures excess energy for use at another time. That part of the project will get $110 million. Together with additional infrastructure projects, the whole initiative will total just over $1 billion.

Nissan’s 36Zero plan is a part of a larger goal of becoming carbon neutral by 2050. Included in that move is that by 2030, Nissan will only sell electrified vehicles. In addition to full battery-electric models, some will use the e-Power series hybrid system, which uses the gas engine strictly as a generator and electricity for propulsion.