Next-generation Audi A3 will be all-electric: Report 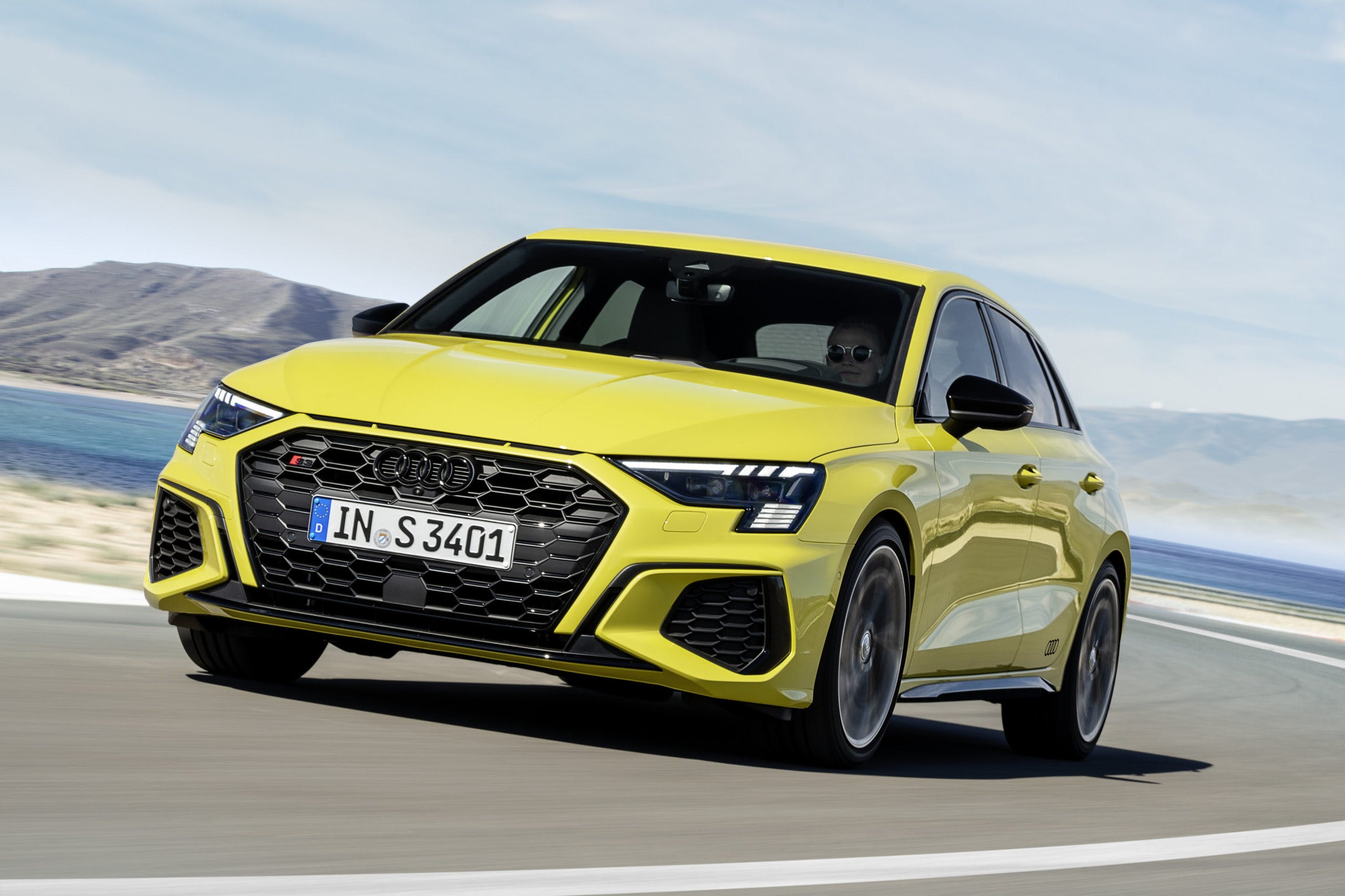 Audi has been clear with its intention to launch only battery-electric vehicles from the middle of the decade going forward. This isn’t limited to large vehicles either as evident with vehicles like the Q4 e-tron. According to the German outlet Auto Motor und Sport, this was the result of Audi boss Markus Deussmann pushing the shift to electrification forward. That means every model will become a BEV by 2033, the year that Audi will phase out its combustion engines. On the entry-level end, the A3 will be the last to make the switch when the next generation arrives in 2027.

The Audi A3’s transformation into a BEV coincides with the arrival of the new Scalable Systems Platform (SSP) being developed by Volkswagen Group. One of the first vehicles using that architecture will be the new A3, according to Auto Motor und Sport. This will give the car a new electronic architecture and operating system, the latter of which is expected to enable level 3 autonomous driving capabilities. It should also provide up to 700 km or 435 miles of range per charge on the more lenient WLTP cycle. Quite possibly the most important aspect is charging because SSP will include an 800-volt charging architecture. This should result in quicker DC charging times of under 30-minutes from 10 to 80% depending on the peak rate. Compact cars like the A3 won’t be using massive batteries to travel long distances so don’t expect extremely high peak DC charging speeds of over 300 kW since it won’t be needed.

Volkswagen and Audi vehicles have shared many components through the years especially the latter’s entry-level models. The A3, Golf, Atlas, Tiguan, Arteon, Q3, and Jetta all use the same MQB platform. On the BEV front, Volkswagen’s ID vehicles use the MEB architecture, the same one underpinning the Q4 e-tron family. Although Auto Motor und Sport indicates Audi may be using the new SSP platform to create more distinction, this isn’t the end of the platform sharing between it and its parent company Volkswagen. The vehicle being developed under Project Trinity will also use SSP as will several larger Audi and Bentley vehicles that will have higher degrees of autonomous driving. Project Artemis, which is the program for the latter two brands, will culminate in the introduction of new flagship luxury models for each one.

Another BEV platform called Premium Platform Electric (PPE) is also under development as a collaboration between Porsche and Audi. The first vehicles on it will be the second-generation all-electric Macan, the Q6 e-tron, and A6 e-tron. This will also include an 800-volt charging architecture with peak rates of up to 270 kW.

Despite the addition of two new platforms covering a broad range of vehicles, Volkswagen Group isn’t phasing out the MEB architecture. It revealed it will upgrade it with faster DC charging speeds of up to 200 kW and bring the driving range on par with vehicles on the SSP and PPE platforms.

More vehicles will be using the MEB platform, too, because Volkswagen is about to introduce a new model currently dubbed the Aero B. This will reportedly be available as a sedan or wagon, which were previewed by the ID Vizzion and ID Space Vizzion Concepts.