Volkswagen will update its MEB platform for more range, power, and faster charging 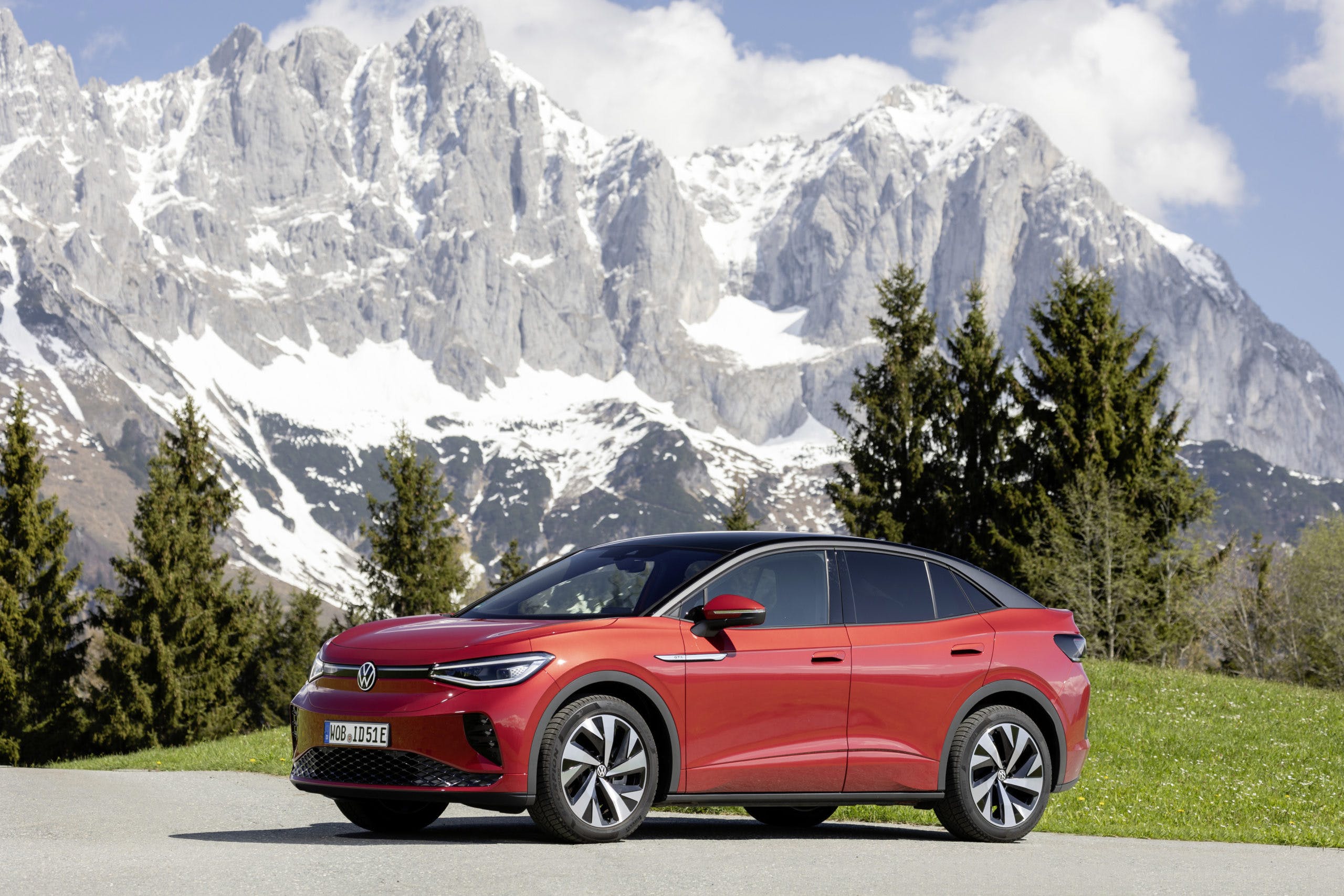 Volkswagen announced it is making significant updates to its MEB platform through 2030. This architecture first appeared in the ID.3 hatchback and has since been used in the ID.4, ID. 5, ID. 6, and ID. Buzz, Audi Q4 e-tron family, Skoda Enyaq and Cupra Born. Volkswagen will be updating the platform through 2030 to increase driving range, shorten charging times, and improve performance. A presentation by Dr. Silke Bagschik, head of sales and marketing, product line e-Mobility, at Volkswagen Group outlined the company’s plans to upgrade its first dedicated battery-electric vehicle platform.

Volkswagen aims to increase charging speeds significantly with its upgrade of the MEB platform. It is aiming to increase the peak speed up to 200 kW, which puts it on par with vehicles like the Tesla Model 3 and Model Y. Depending on the vehicle, current peak DC charging rates range from 135 to 170 kW. The latter figure is currently achieved by the ID. Buzz. Early examples of the ID.3, ID.4, and Audi Q4 e-tron had peak DC charging speeds of 125 kW before they got bumped up to 135 kW via a software update.

The next component of Volkswagen’s planned upgrades for the MEB architecture is to increase its driving range. At least in the WLTP cycle, it’s aiming for 700 km or 435 miles. However, that’s a bit optimistic so keep your expectations in check when a vehicle on the updated MEB architecture lands in North America.

In the U.S., the ID.4 is currently the only MEB-based vehicle on sale and it can travel up to 280 miles per charge in the single-motor configuration and 249 miles if you go for the more powerful AWD version.

Performance is the final part of the MEB platform upgrade and Volkswagen says vehicles based on the upcoming version will be able to accelerate to 60 mph in 5.5 seconds when equipped with AWD. The ID 4 AWD, which has 295 hp and 339 lb-ft of torque, already sprints to 60 mph in the high 5.0-second range, meaning that this estimate is likely conservative.

Along with the improved performance comes the expansion of the GTX lineup, which first launched ID. 4 GTX in Europe. This could mean that Volkswagen intends to make the ID. 3 GTX electric hot hatch a reality along with a sporty version of the upcoming Aero B, which is the production version of the ID Space Vizzion Concept first shown at the 2019 Los Angeles auto show.

Software upgrades will be a major component in future Volkswagen models. As it rolls out ID. Software 3.0, over-the-air (OTA) updates will ramp up to keep vehicles fresh, modern, and connected throughout their life cycle. Function on-demand will allow owners to upgrade their vehicles over their lifetime and will roll out starting this year. This allows Volkswagen to add new features, improve usability, and increase performance. This will also coincide with a new all-inclusive subscription model in Europe for the ID. 3 and ID. 4, which will have three- or six-month flexible terms, complimentary 800 km (559 miles) each month, and flexible leasing or purchasing plan with payments starting at €499 per month. You can also opt to do a 30-day trial before committing to the lease or purchase of a vehicle. Volkswagen is also including a charging ecosystem as part of its new business model, which will also double down on eco-friendly manufacturing, and use components sourced responsibly.

With more models on the way following the ID. Buzz, the updated MEB platform will find its way into those vehicles. The first of those will likely be the Aero B, a sedan the size of the recently discontinued Passat for North America. Volkswagen has only confirmed two MEB-based vehicles for the U.S., the ID.4 and ID. Buzz, the former is built at the Chattanooga, Tennessee facility. The company will also continue to make the architecture available to other automakers. Ford will be among the first brand outside the Volkswagen Group umbrella to develop an MEB-based vehicle. By the mid-2020s, the MEB platform will be joined by a second BEV-specific architecture called SSP which is being developed under Project Trinity.