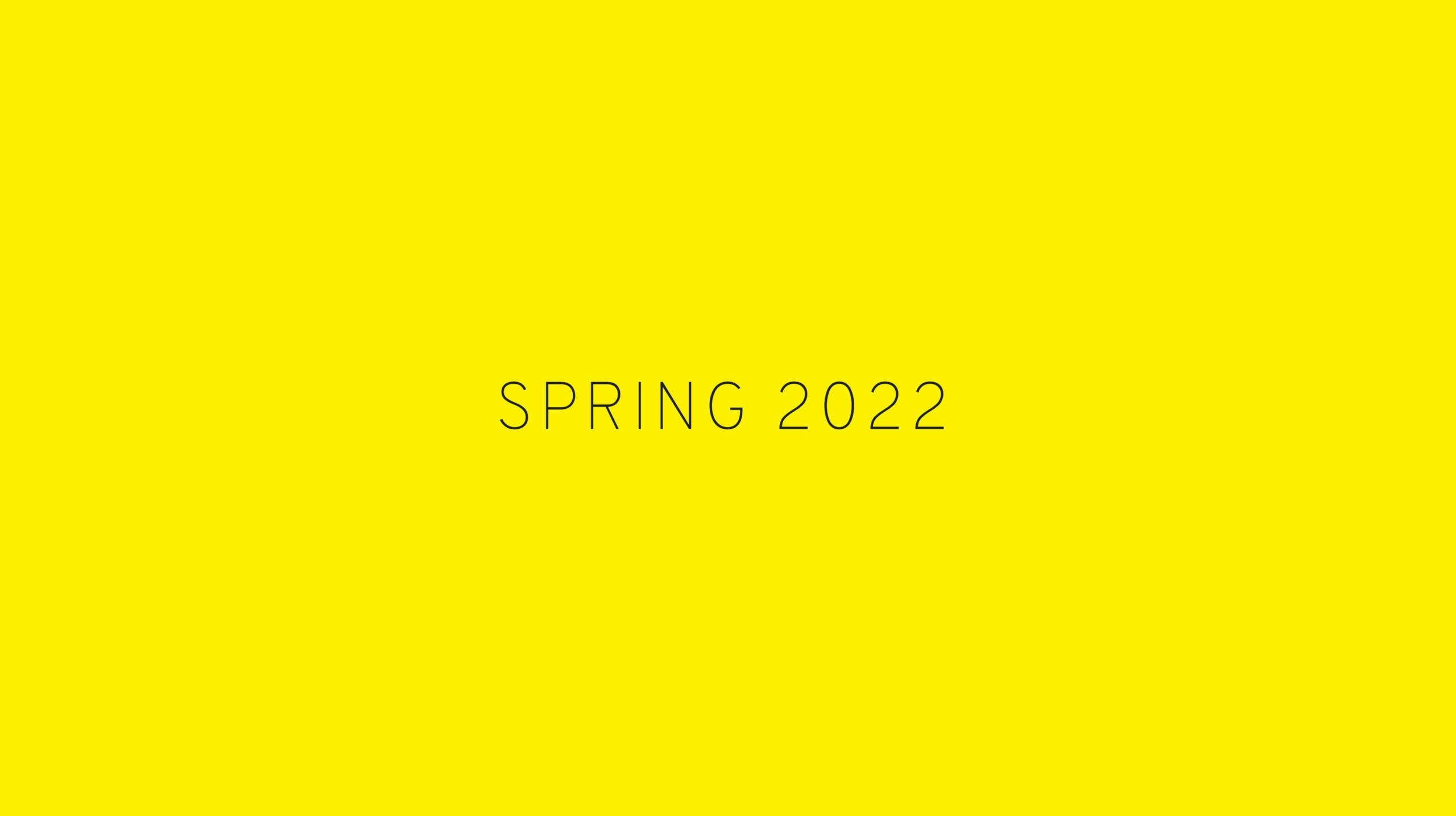 The Lotus Type 132, the brand’s first SUV, finally has a time frame for its global reveal and that’s next spring. After putting out multiple teasers, we now have a lot to be excited about regarding Lotus’ first mass-production battery-electric model. One of the last video clips showed off the car’s folding main display and this latest 45-second video blends it with the earlier footage to tie everything together. This gives us a sense that the Type 132 will take advantage of the Geely parts bin to create a performance-oriented SUV.

Based on putting the four teasers together, we think the Lotus Type 132 is going to sport a coupe-like exterior. That should help it slip through the air better and maximize the benefits of its active aero components, which include a front splitter that improves downforce and cooling. It will be on Lotus’ new Premium architecture, which has been designed for compact to full-size vehicles. Cars on this platform will have a wheelbase ranging from 113.2 to 122 inches long. Batteries will be anywhere from 92 to 120-kWh and have an 800-volt charging capability. Lotus also notes that its vehicles on the Premium architecture will be able to sprint to 60 mph in less than 3.0 seconds.

Lotus’ first crossover follows the Evija, a limited run, all-electric hypercar with 1,970 hp. It will be followed by a sedan dubbed the Type 133 in 2023, which will also be on the Premium architecture. A second crossover, which will be a mid-size model currently called the Type 134, joins the lineup in 2025. The last model arrives in 2026 and it will be a sports car currently called the Type 135. By 2028, the year that Lotus celebrates its 80th anniversary, it will become an all-electric brand focusing mainly on performance and light-weighting.

To support its electrification plans, Lotus will add a second location for global manufacturing and research and development. This new facility will be in China and will be tasked with developing the vehicles underpinned by the Premium architecture. A factory will open in Wuhan, China before the end of 2021 to complement the brand’s two U.K. sites. It will feature a test track with 16 corners, enabling that facility to test autonomous driving features on vehicles up to 140 mph. Lotus will also open a subsidiary called Lotus Technology to help with the development of battery and energy management, electric motors, electronic control systems, and manufacturing methods.

The brand’s home base in the United Kingdom will remain responsible for sports car development. Lotus will collaborate with Alpine for an all-electric sports car. Along with the Type 135, the vehicle being codeveloped with the Alpine will likely be on the Esports platform. This architecture will support vehicles with wheelbases ranging from 97.2 to 104.3 inches and either a two-seat or 2+2 layouts. Single-motor models will have up to 469 hp while dual-motor cars are estimated to have over 800 hp. Batteries on two-seat models will be mounted like a chest behind the passenger compartment while the larger 2+2 vehicles will have them under the floor. Battery sizes for Lotus’ upcoming electric sports cars will range between 66.4- to 99.6-kWh depending on their size. The Esports platform will also be available to other automakers via Lotus Engineering.