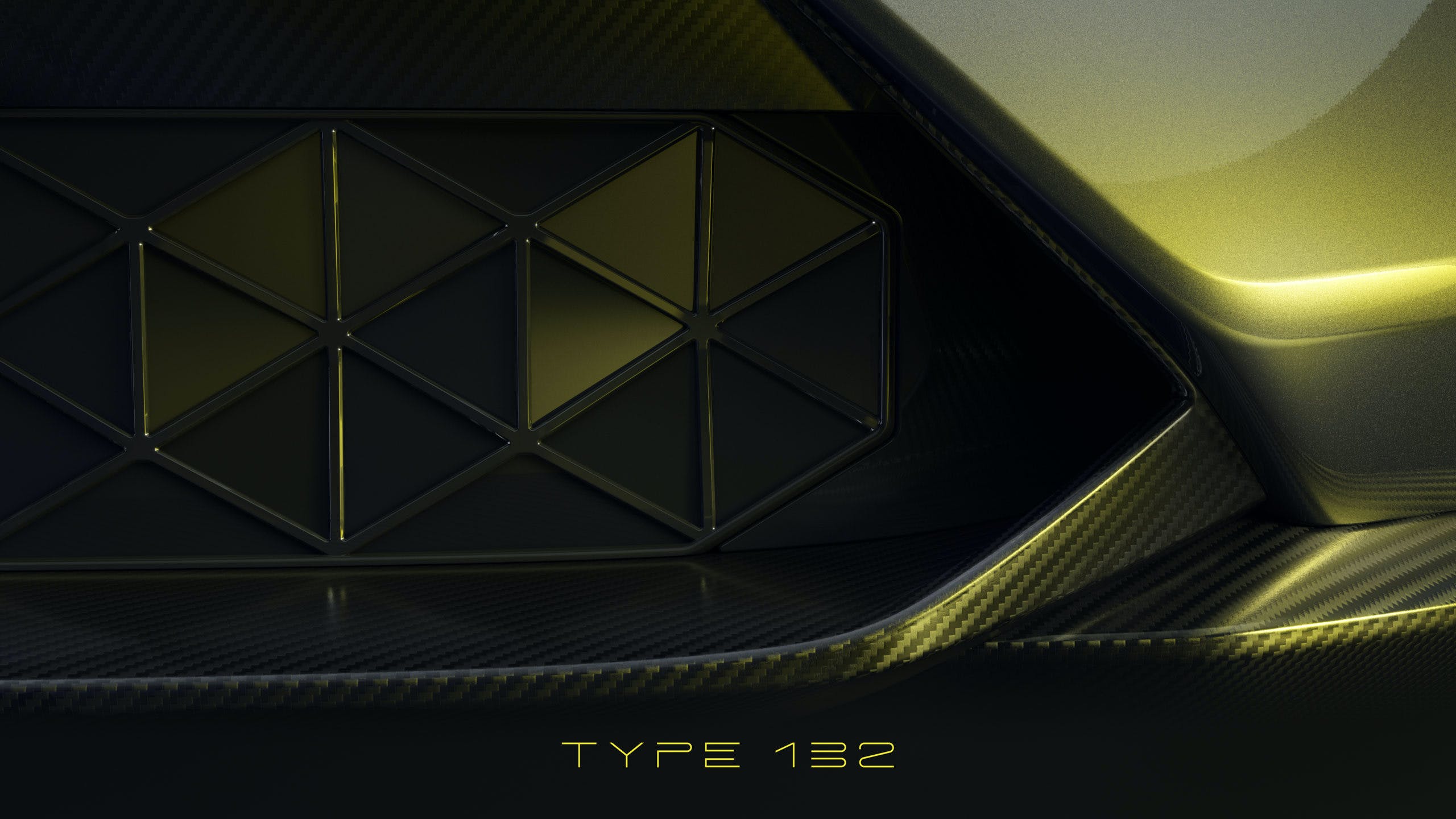 Lotus’ first crossover has been teased in a teaser video called “Breathe.” Dubbed the Type 132 SUV, it will be the second battery-electric vehicle in the Lotus lineup. The vehicle doesn’t have a formal name yet, hence why it’s being referred to by its project code. In the film, we see the openings in the crossover’s lower front fascia along with what looks like a carbon-fiber splitter. In the description, Lotus says that its aerodynamic work on the Type 132 SUV will have two purposes: improved cooling and better wind-cheating capabilities.

The Lotus Type 132 SUV is part of a product offensive that includes four vehicles in total. This is part of Lotus’ move toward full electrification and commences following the introduction of the Emira, the brand’s final internal combustion vehicle. The Type 132 is the first vehicle to launch as part of this program and will be on Lotus’ premium platform. That architecture will support everything from compact to full-size vehicles that have wheelbases of 113.7 to 122 inches in length. They’ll also use batteries with 800-volt charging sized from 92 to 120 kWh. Lotus says that vehicles on this platform will be able to hit 60 mph in less than 3.0 seconds.

The Type 133 will be one of the first vehicles developed at a new research and development facility in China. Lotus’ sports car programs will remain in the company’s home base in Norfolk, United Kingdom. Most vehicles on the premium platform will also be built at a new dedicated factory for battery-electric vehicles in Wuhan, China that’s scheduled to open before the end of 2021. The new assembly plant will be the first Lotus facility outside of the United Kingdom and it’ll feature an integrated test track.

Alongside the new vehicles, Lotus will also establish Lotus Technology. This new subsidiary will help accelerate the development of the brand’s electric motors, battery and energy management systems, electronic control systems, and manufacturing processes. Lotus has also partnered with Alpine to codevelop a new sports car, which will likely be the successor to the A110.

The Lotus brand also recently previewed a new electric sports car architecture dubbed the Esports platform. Available in wheelbases ranging from 97.2 to 104.3 inches, it can underpin two-seat and 2+2 configurations. Single-motor variants are capable of generating up to 469 hp while the dual-motor ones can make a whopping 871 hp. Short wheelbase models will use an eight-module 66.4-kWh battery pack while the long-wheelbase ones get a 99.6-kWh unit with 12 modules. Two-seat models will have a mid-mounted battery behind the passenger compartment while the 2+2 vehicles get a floor-mounted one.