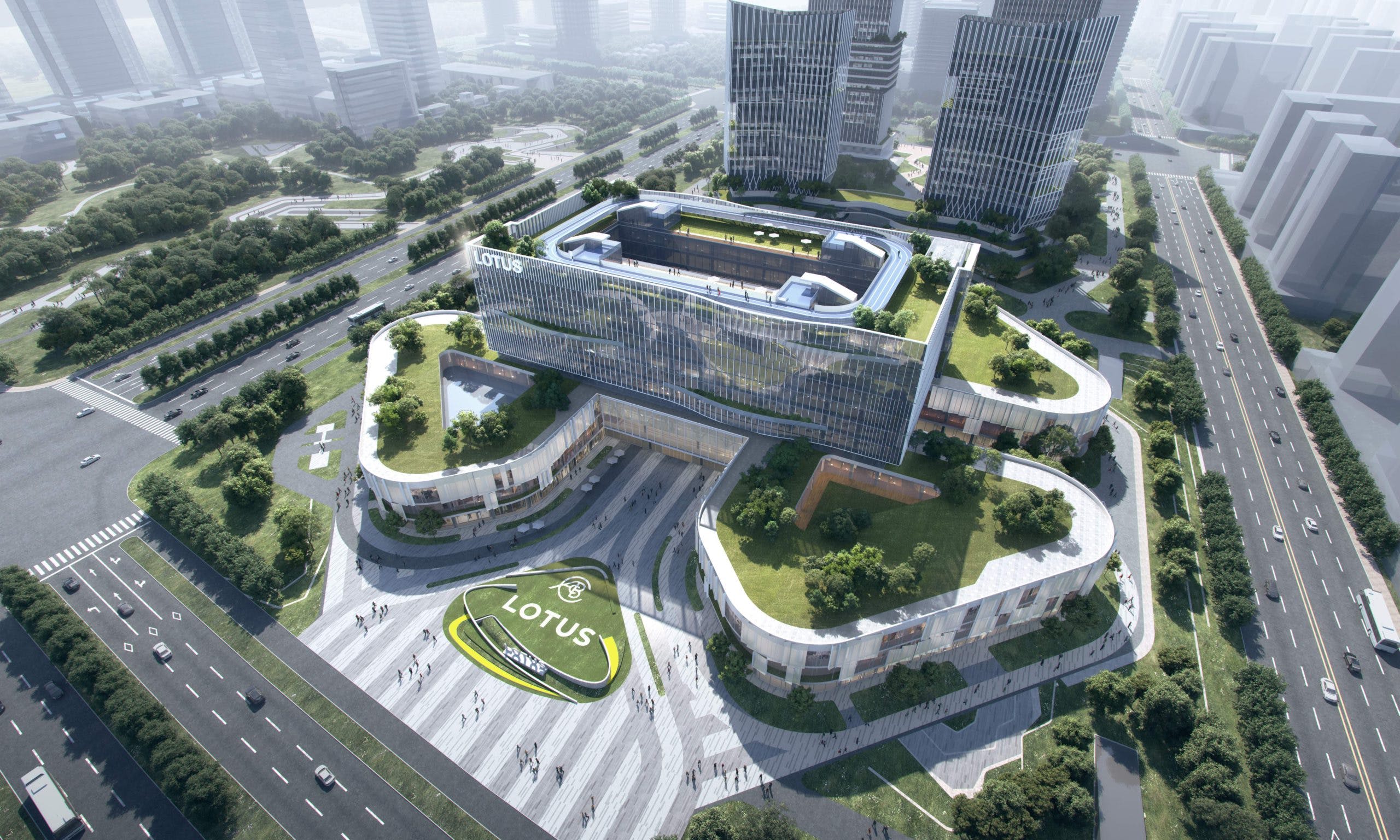 As part of its electrification plan, Lotus has announced that it will build four new battery-electric vehicles by 2026. The first is a large SUV code-named the type 132, which is expected to arrive in 2022. It will be followed by a swoopy coupe-like four-door dubbed the type 133 one year later. In 2025, Lotus will add a mid-size SUV, which is code-named Type 134. Finally, a sports car called the type 135 rounds out the brand’s range of electric vehicles in 2026.

These four vehicles will join the Evija, which is Lotus’ all-electric hypercar. It features a 70-kWh battery and an electric motor at each wheel for a combined 1,970 hp and 1,254 lb-ft of torque. Lotus says the Evija can hit 60 mph in under 3.0 seconds and top out at over 200 mph. On a single charge, the Evija is reportedly good for around 215 miles in the WLTP cycle.

All four vehicles will be on Lotus’ new Premium architecture, which is one of its upcoming platforms. This will support everything from compact to full-size vehicles with wheelbases ranging from 113.7 to 122 inches long. These new vehicles will use 92- to 120-kWh battery packs with 800-volt charging architectures, allowing them to take advantage of high-powered DC chargers. Lotus says that its upcoming EVs will be able to accelerate to 60 mph in less than 3.0 seconds.

Part of Lotus’ electrification initiative also includes the establishment of Lotus Technology. This subsidiary will help accelerate the development of battery and energy management, electric motors, electronic control systems, and manufacturing. Its global headquarters will open in 2024. The first Lotus factory for EVs will open before the end of 2021 in Wuhan, China, complementing the two manufacturing facilities in the UK. It will also be the first plant with an integrated test track with 16 corners that will allow autonomous vehicles to drive up to 140 mph.

Lotus is also developing something called “intelligent track drive,” which it claims will assist drivers and allow them to drive as well as an F1 driver (OK…). As part of its 10-year technological development target, this feature will use hardware and software to improve driver safety and performance.

With the backing of Geely Holdings Group, Lotus aims to leverage that supply chain and manufacturing capability and financing to evolve its driver-focused philosophy. Both the existing UK facilities and the new one in China will work hand-in-hand to develop new Lotus vehicles. China will be responsible for the development of the crossovers and the coupe-like sedan while the UK remains focused on the brand’s sports cars and the vehicle it is building in collaboration with Alpine.

“This is an important day in the transformation of the Lotus business and brand. Lotus Technology will accelerate the innovation which has always been at the heart of the business, said Feng Qifeng, CEO of Group Lotus. “Together the China and UK teams will empower our journey toward an expanded, intelligent, and electric future, achieving the ambitions and goals that have been in the making for 73 years of the Lotus brand.”

The addition of Lotus Technology and the new production and engineering sites in China is part of Lotus’ Vision80 strategy. By 2028, the year that the company turns 80 years old, it aims to transform into an electric vehicle brand that remains focused on the driving experience. The Evija is the first step toward that and the four upcoming EVs will expand on that and broaden the Lotus brand’s appeal to more consumers.