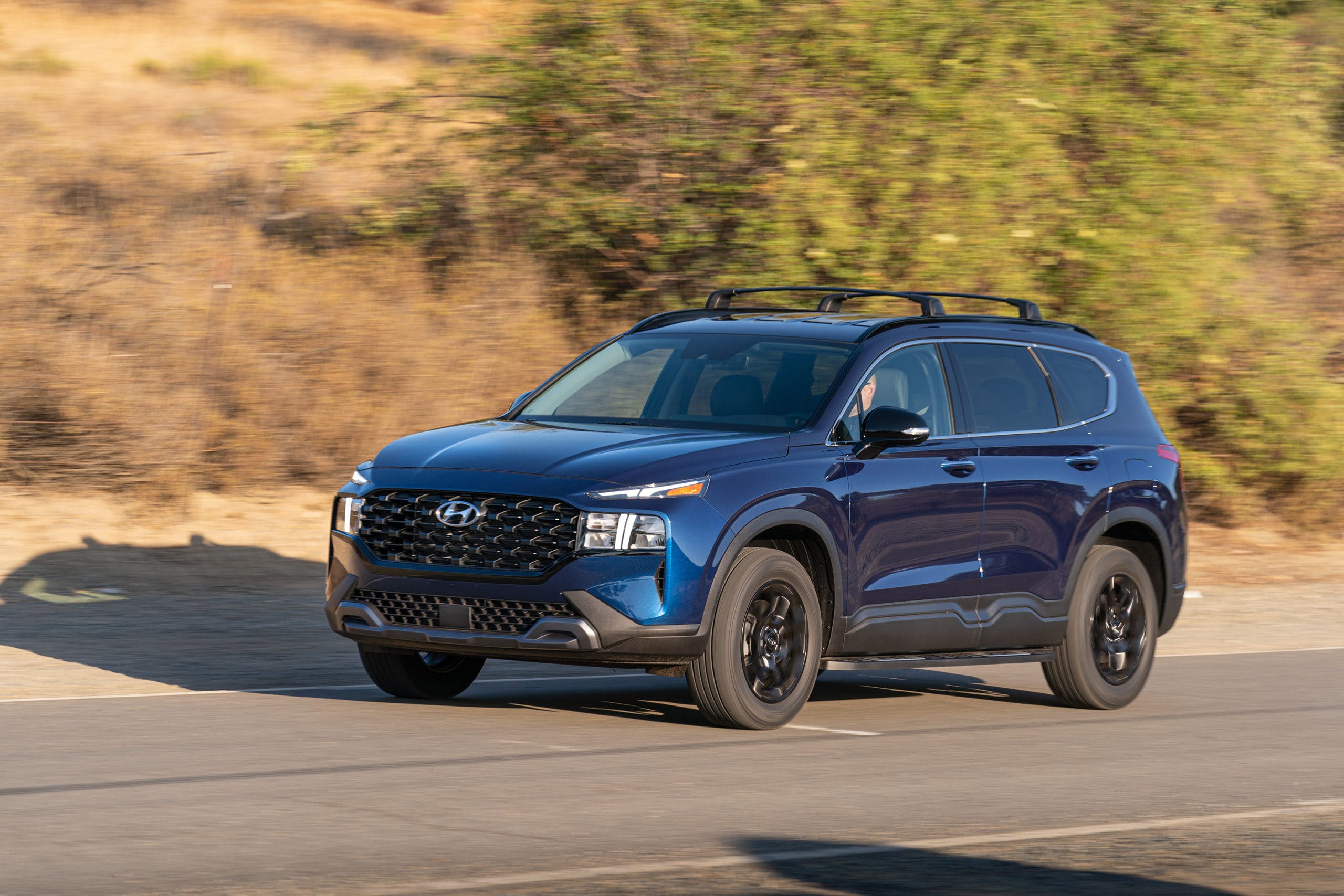 Hyundai Motor Group’s electrified product offensive is continuing at a rapid pace and it looks like the company is doubling down on supporting it with new facilities. A report from Reuters reveals Hyundai Motor Group is in discussions with officials in the state of Georgia for a new battery-electric vehicle manufacturing plant, according to people familiar with the matter. The Korean giant confirmed plans for a BEV facility but didn’t elaborate with clear details since the site remains in negotiation.

Three individuals with direct knowledge told Reuters the talks with state officials are already in the advanced stages. However, the total cost and number of jobs it will create remain unknown. The new Georgia plant will serve both Hyundai and Kia brands and will reportedly build two BEVs based on the E-GMP architecture, the Ioniq 7 and EV9, both of which were previewed by concept cars at the 2021 Los Angeles auto show. Both vehicles are aimed at the U.S. market where large three-row crossovers are highly popular. We wouldn’t be surprised if the third three-row BEV, the Genesis GV90, would also end up being made at the new facility.

This announcement could come as the Biden administration continues to push for more investments in EVs and their related supply chain to create jobs and promote clean energy. Hyundai Motor Group’s plant in Georgia will be the second to build BEVs in North America. Earlier this year, the Korean brand revealed that its Alabama facility will be expanded to build electrified vehicles starting in the latter half of 2022. The first will be the Hyundai Santa Fe Hybrid followed by the Genesis Electrified GV70. The latter will be the first U.S.-built Genesis vehicle. Having a BEV plant in Georgia makes sense because Kia already has a facility in West Point, which makes the Telluride, Sportage, Sorento, and K5.

SK Innovation, Hyundai’s battery supplier has just built two adjacent plants in Georgia under its subsidiary called SK On. They supply battery packs for Volkswagen Group and Ford respectively. Although Hyundai Motor Group doesn’t make its battery packs, the units it gets from SK On are built in their plant for quality control purposes. One person familiar with SK On’s contract with Hyundai Motor Group revealed that the Ioniq 7 will be using these packs.

Hyundai Motor Group’s product offensive is among the most ambitious. Hyundai alone has eleven BEVs coming: six SUVs, three sedans, and a light-duty commercial vehicle plus the Ioniq 5, which is already on sale. Genesis on the other hand has six vehicles, four SUVs, and two sedans including the Electrified GV70, Electrified G80, and the GV60. Kia has at least twelve BEVs coming or already available. Four of those are commercial and purpose-built vehicles, two are sedans, and the rest are crossovers.

In addition to the E-GMP platform, the three brands under the Hyundai Motor Group will also use convergence architectures on certain vehicles. The K3 platform underpinning the 2023 Kia Niro family can accommodate hybrid, plug-in hybrid, and battery-electric powertrains, and will also be shared with the second-generation Hyundai Kona. Hyundai’s M3 rear-drive architecture, which is used in the G80, GV80, and GV70, can also use powertrains with varying levels of electrification. Its front-drive-based large vehicle platform, called N3, already has varying levels of electrification as evident in hybrid and plug-in hybrid variants of the Hyundai Santa Fe and Tucson, and the Kia Sorento and Sportage.