Hyundai Santa Fe Hybrid to start production in the U.S. this October 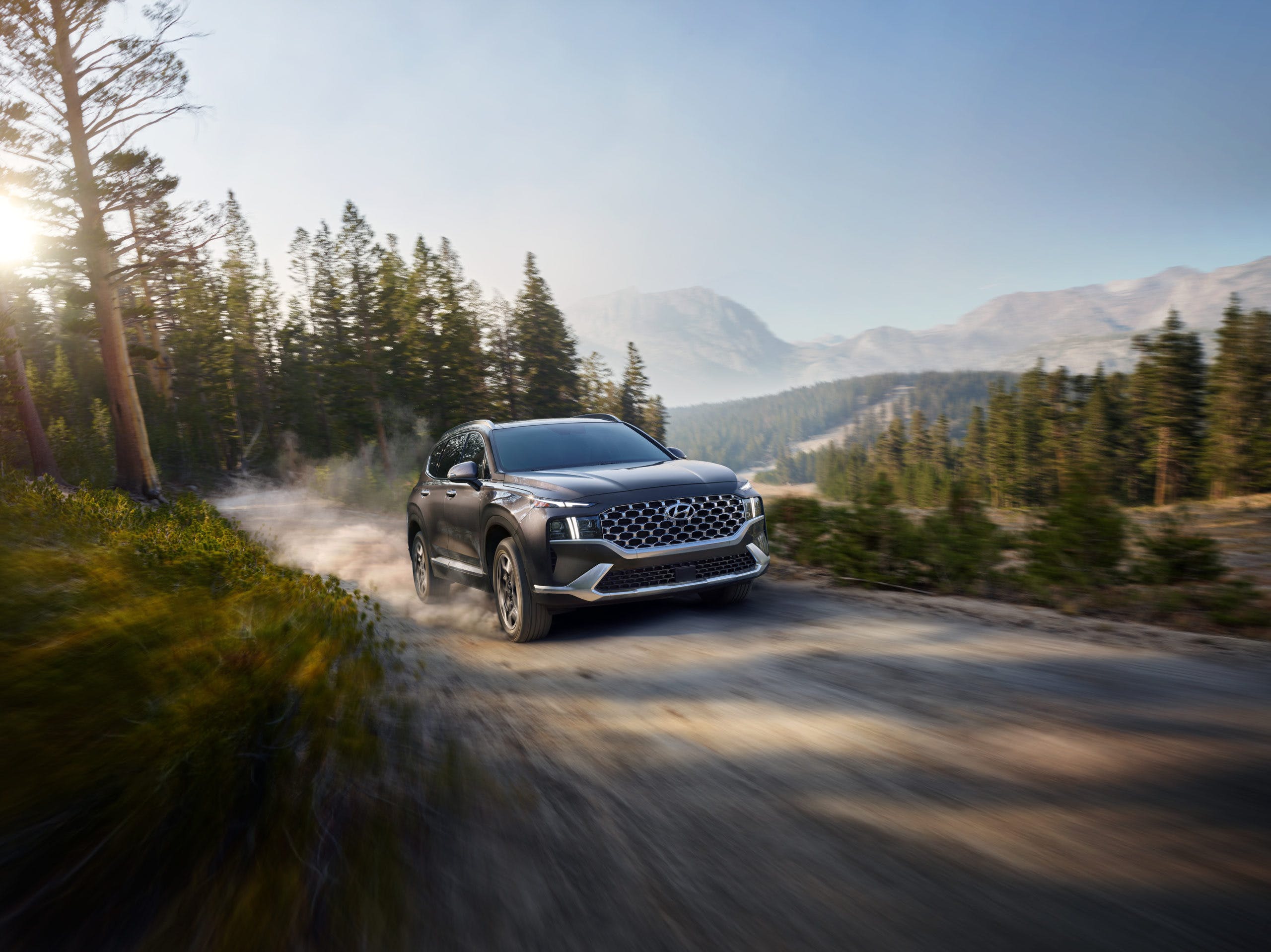 Hyundai will start the production of electrified vehicles at its Montgomery, Alabama assembly line this year. The honor goes to the Hyundai Santa Fe Hybrid, which will be built alongside its pure internal combustion counterpart, the smaller Tucson, Elantra sedan, and the Santa Cruz compact truck. This is part of a $300 million investment in the site and the creation of 200 additional jobs in the state of Alabama.

The Hyundai Santa Fe Hybrid won’t be the only vehicle made locally because the company is aiming to create a North American production hub for its electrified models. “Hyundai Motor Company is taking its first steps toward bringing electric vehicle production to the United States,” said Ernie Kim, President, and CEO of Hyundai Motor Manufacturing Alabama. “We are excited to showcase our team members in producing electric vehicles here in Alabama.”

Hyundai Motor Manufacturing Alabama will begin its plant expansion projects this year to support electrified vehicle production. This includes the addition of extra warehouse spaces and improved assembly processes to accommodate the new powertrain types. Production of the Santa Fe Hybrid in the U.S. begins in October 2022. Later on, it will be joined by the Genesis Electrified GV70, which will be the first vehicle from Hyundai’s luxury division to be made in North America. These two are just the start since it’s highly likely that production of the Tucson Hybrid and PHEV could also move to Alabama for the U.S. market. The Santa Fe PHEV could also make the transition, meaning at least four electrified vehicles will be made locally. Currently, electrified versions of the Santa Fe and Tucson are made in Korea alongside the Sonata Hybrid and Elantra Hybrid.

Power comes from a 1.6-liter turbo-four coupled to an electric motor, a lithium-ion battery, and a six-speed automatic transmission. In the Santa Fe Hybrid and Tucson Hybrid, the system makes 226 hp combined. The plug-in hybrid variants use a higher-output 90-hp electric motor and a 13.8-kWh battery, increasing the total output to 261 hp. This also allows for all-electric mode operation with the Tucson PHEV and Santa Fe PHEV rated at 33 and 31 miles respectively. This hybrid and plug-in hybrid system is also available on the Kia Sorento Hybrid and PHEV models. The latter is currently the only three-row crossover with a plug-in hybrid powertrain.

Hyundai Motor Group has doubled down on electrification, offering hybrids, plug-in hybrids, and battery-electric vehicles. Except for the new BEV-specific E-GMP architecture, the company’s latest platforms can support every type of electrified powertrain. This means Hyundai, Kia, and Genesis can introduce electrified powertrains to vehicles that don’t have them yet. On the BEV front, Hyundai Motor Group aims to release over two dozen models using its new platforms. Upcoming vehicles like the second-generation Hyundai Kona are keeping hybrid variants, which could find their way to more regions.

With the production of the Hyundai Santa Fe Hybrid starting in Montgomery this year, some of the vehicles sharing the same underpinnings could likely get an electrified variant. The most likely suspect is the Santa Cruz, which is currently not offered in hybrid or plug-in hybrid guises. Since the pickup shares its bones with the Tucson and Santa Fe, it can easily accommodate an electrified powertrain that will give it a direct competitor to the Ford Maverick.