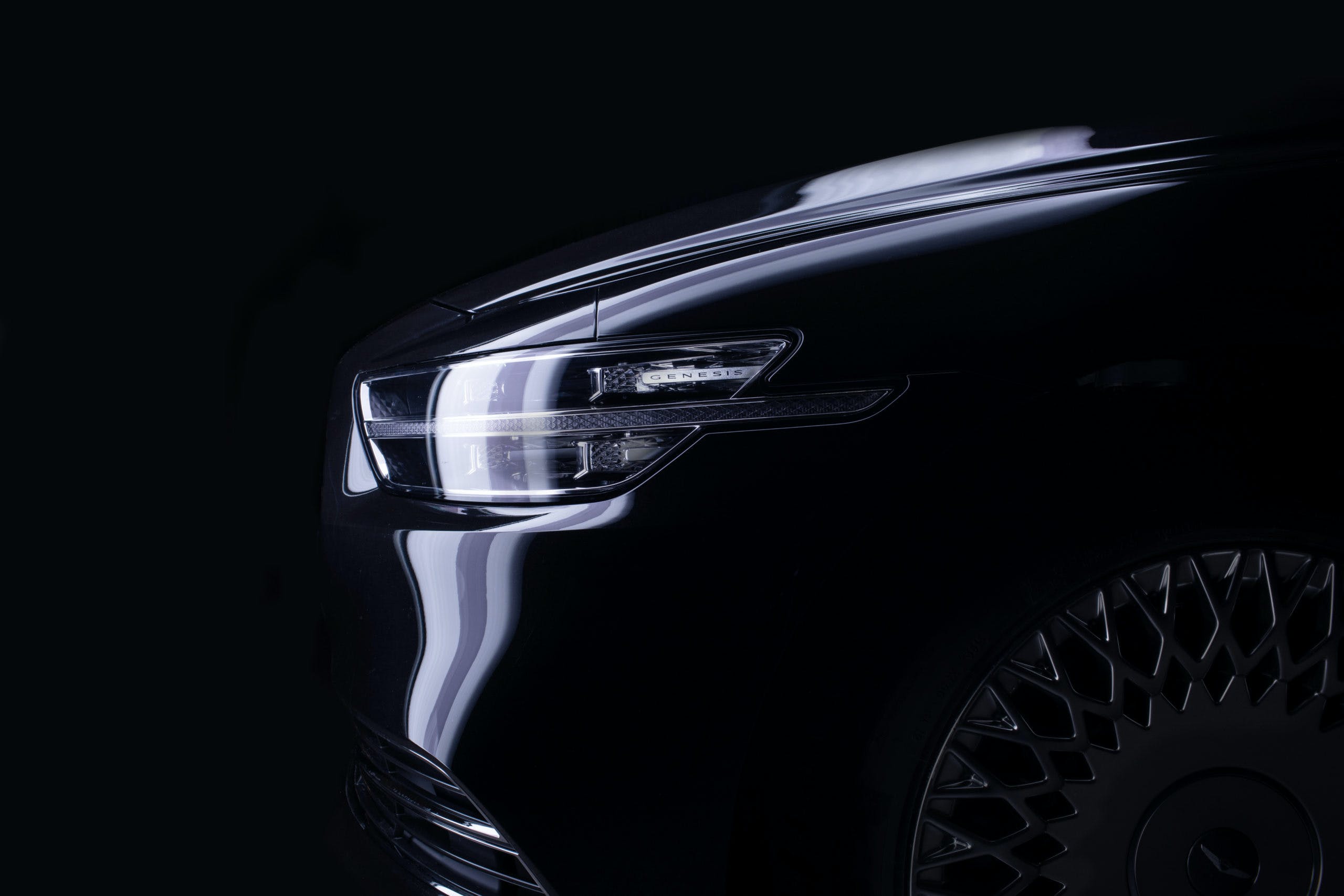 Hyundai Motor Group’s three brands have pretty ambitious electrification plans. However, it appears that two brands have accelerated their rollout of battery-electric vehicles. At the 2022 CEO Investor Day, Jaehoon Chang, CEO of Hyundai Motor Company, revealed the new road maps for the Hyundai and Genesis brands. In addition to strengthening the BEV lineups, Hyundai and Genesis are optimizing their manufacturing capacity and ensuring hardware and software competitiveness to boost global BEV sales to 1.87 million units and gain 7 percent of sales share by 2030.

Between Hyundai and Genesis, there will be 17 BEVs entering the market, 11 for Hyundai and six for Genesis. Hyundai will have one light-duty commercial vehicle, three sedans, and six SUVs. Sales of the Ioniq 5 started in 2021 and will be followed by the Ioniq 6, the first of the sedans, this year. In 2024, the Ioniq 7, a three-row SUV joins the lineup. Genesis, on the other hand, will get four SUVs and two sedans, including the Electrified GV70.

To maximize the efficiency of its BEV manufacturing process, Hyundai will develop a new processing platform via Hyundai Motor Global Innovation Center Singapore (HMGCIS). This is expected to create a flexible production system with high levels of automation and digital twin technology, and will eventually get incorporated in global plants in the future. In addition to its BEV plants in Korea and the Czech Republic, Hyundai will open a new facility in Indonesia this year.

Hyundai is also aiming to expand its battery supply in every market it does business in including the U.S. via major alliances. This is expected to obtain over 50 percent of the battery requirement for both brands’ BEVs. By 2030, these collaborations will help secure 170 GWh for Hyundai and Genesis. The company is also working with its partners in the development of solid-state batteries with higher energy density and better cost-efficiency.

Hyundai is also planning to streamline its batteries and electric motors across its BEVs regardless of the platform it’s using. The Integrated Modular Architecture (IMA) evolved from the E-GMP platform, a dedicated BEV architecture currently underpinning the Hyundai Ioniq 5, Kia EV6, and Genesis GV60. This will help streamline production and cut costs since it can be equipped with standardized battery packs, allowing for the addition of a new cell-to-pack system that can shorten charging times. Hyundai and Genesis will use five different motors based on what a specific model needs and will be installed on the IMA to reduce weight and improve motor efficiency.

Starting at the end of 2022, Hyundai and Genesis will start implementing over-the-air (OTA) updates to their vehicles before expanding to the entire lineup by 2025. This will result in the reduction of integrated control units by one-third by 2030. The Genesis G90 is getting Hyundai Motor Group’s Highway Drive Pilot system, a level 3 autonomous system in the second half of 2022. Starting in 2023, Motional, the joint venture between Hyundai Motor Group and Aptiv, will expand the service area of its Ioniq 5 robotaxis and start autonomous delivery services with partners like Uber Eats.

In total, the acceleration of Hyundai and Genesis’ electrification plan will see the company spend a total of KRW 95.5 trillion or $79.1 billion. By 2030, Hyundai intends to achieve an operating margin of 10 percent or higher in BEVs via increased sales volume and a strengthened vehicle lineup. In addition to the E-GMP-based vehicles, Hyundai and Genesis will be using existing platforms that can accommodate multiple powertrain types for their BEVs. Certain vehicles like the Electrified GV70 and Electrified G80 aren’t on a dedicated BEV platform and neither will some more affordable models under the group umbrella like the second-generation Kia Niro EV.

Written by Stefan Ogbac
Follow Author
RELATED ARTICLES
Genesis GV90 to round out the SUV range as the electric flagship
Genesis Electrified GV70 to Launch in 2022
Genesis Electrified G80, the brand’s first dedicated EV, will eventually make it to North America
For Science: Fuel consumption of the 7.2 kW Pro Power Onboard generator in the 2021 Ford F-150 hybrid
RELATED ARTICLES
JOIN THE EV PULSE NEWSLETTER
Receive weekly updates on each of our electrifying articles.