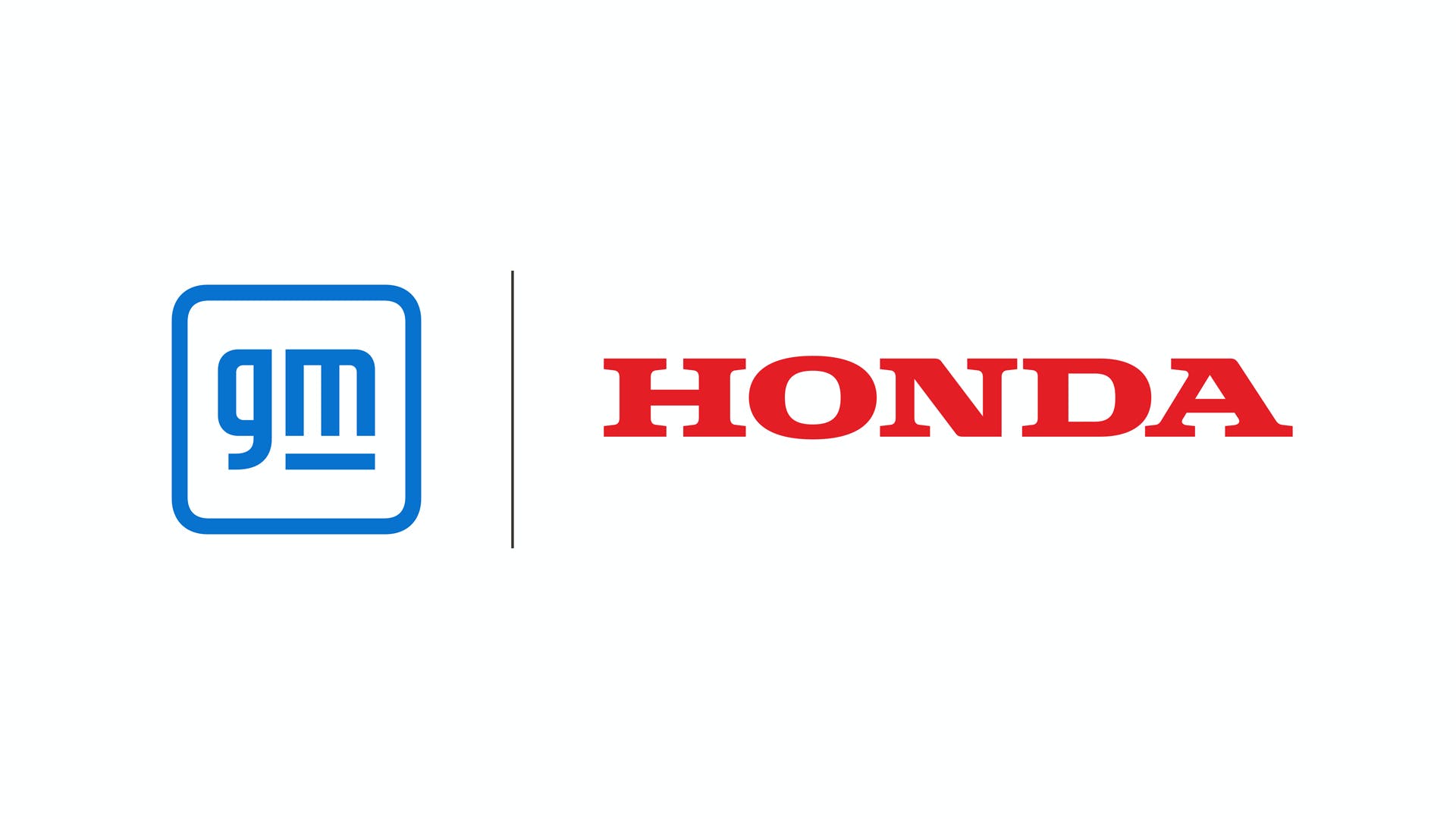 General Motors and Honda have announced that the two companies are expanding their partnership by codeveloping affordable battery-electric vehicles targeted at core segments. These new models are targeted at the most popular vehicle segments including the highly competitive compact crossover class. They’ll be on a new global platform utilizing GM’s Ultium batteries.

Both companies will be leveraging each other’s technology, design, and sourcing strategies to achieve world-class quality, higher throughput, and make the vehicles as affordable as possible. Doing this will enable GM and Honda to produce millions of a new lineup of BEVs starting in 2027 and respond to high-volume segments. They will also continue to discuss future opportunities to collaborate on battery technology to drive down costs more, improve performance, and make sustainable vehicles.

GM is currently working on lithium-metal, silicon, and solid-state batteries while developing production methods that can be used to quickly improve the process of making battery cells. Honda is making progress on solid-state batteries, which it sees as key to the future of BEVs. It recently opened a demonstration line in Japan and is getting closer to mass production.

“GM and Honda will share our best technology, design, and manufacturing strategies to deliver affordable and desirable EVs on a global scale, including our key markets in North America, South America, and China,” said Mary Barra, Chair and CEO of GM. “This is a key step to deliver on our commitment to achieve carbon neutrality in our global products and operations by 2040 and eliminate tailpipe emissions from light-duty vehicles in the U.S. by 2035. By working together, we’ll put people all over the world into EVs faster than either company could achieve on its own.”

Toshihiro Mibe, President and CEO of Honda, noted that the company is committed to reaching its goal of global carbon neutrality by 2050, and part of it requires reducing the costs of BEVs to make ownership possible for the greatest number of consumers. He also noted that they will leverage this partnership to encourage more people to move to BEVs. In addition to compact crossovers like the upcoming Chevrolet Equinox EV, GM and Honda plan to build models below that with a price point under $30,000.

The partnership between GM and Honda recently expanded thanks to several projects dealing with electrification and autonomous driving. In 2013, the two companies worked on next-generation hydrogen fuel cell powertrains and hydrogen storage solutions. Five years after that, Honda became part of GM’s BEV battery module development project. Two years ago, Honda announced that its first dedicated BEV, called the Prologue, will be among the models codeveloped with GM. It will launch in 2024 and be followed closely by Acura’s first all-electric SUV, another vehicle that will result from the GM partnership. Both companies are also working on the development of the Cruise Origin, the first purpose-built autonomous vehicle tailored specifically for ride-hailing and delivery services.

This latest announcement further expands the relationship between GM and Honda as both companies leverage the former’s Ultium suite. The latter, however, is also developing dedicated BEVs in-house for other markets including China and Europe. It already sells the adorable little Honda e hatchback in Europe and will add a new crossover to slot above it by next year. Honda is also continuing to refine its two-motor hybrid system since it will be used on many vehicles as it starts phasing out purely internal combustion models across all regions it does business in.