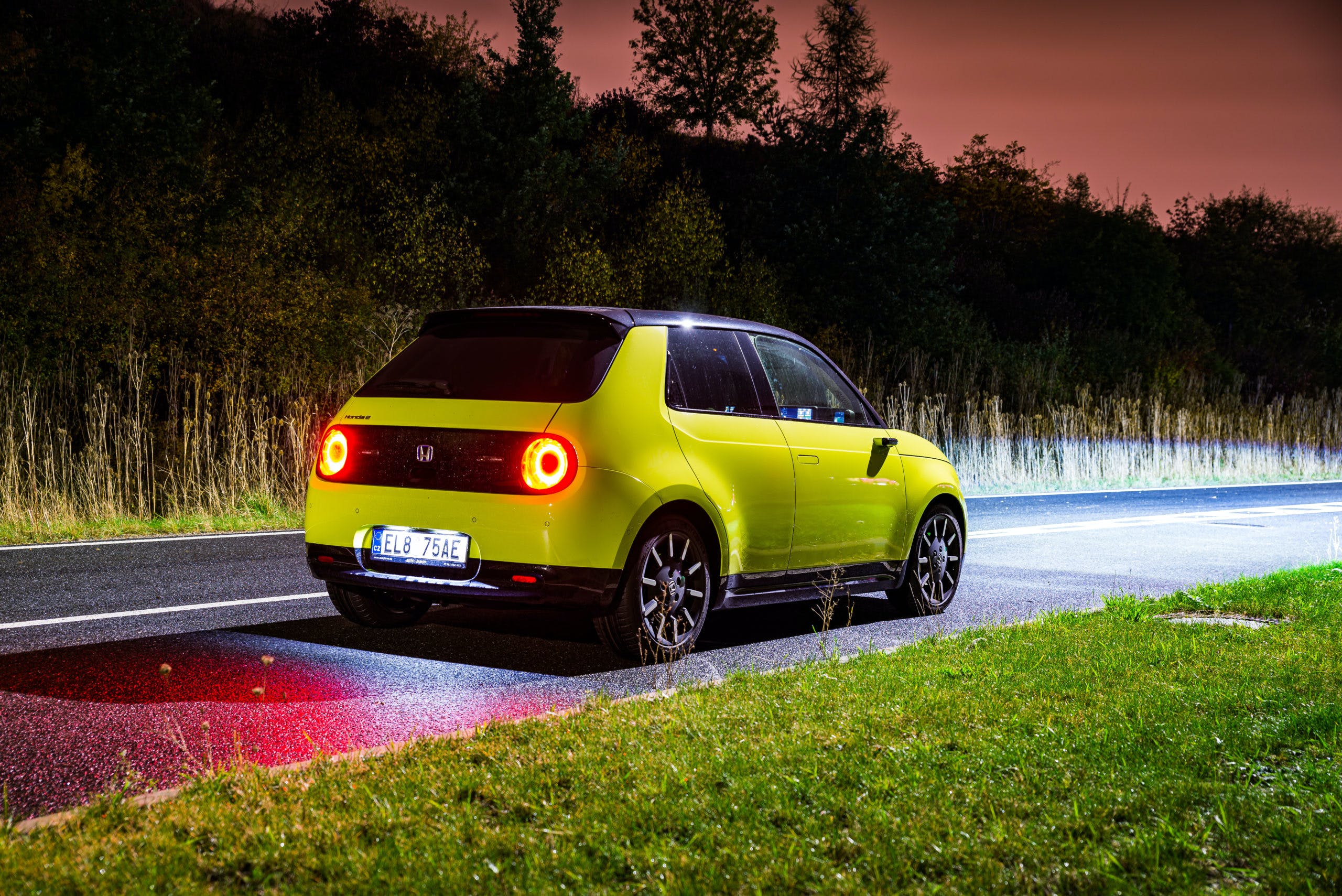 Honda has announced that it will only sell battery-electric vehicles in North America by 2040. This is part of an increased commitment to carbon neutrality and safety technology, which will start in the 2024 model year with the launch of new EV models on a new platform called e: Architecture. By 2050, Honda aims to have zero collision fatalities from its products on a global scale.

Incoming Honda CEO and global president Toshihiro Mibe said that reducing the company’s environmental impact and advancing safety technology are two major challenges the company faces. To tackle those issues, Honda has created a pathway toward that. By 2030, the brand intends to increase its electrified vehicle sales to 40 percent before doubling to 60 percent by 2035.

A new in-house-developed platform called the e: Architecture will be crucial to Honda achieving its goals. North America will be the first market to get vehicles underpinned by this new platform followed by other global markets. Two large crossover EV models are being codeveloped with General Motors and will use the Ultium batteries. Both will be introduced as 2024 models; one will be under Honda while another is going to wear an Acura badge.

To cater to different global needs, customer acceptance, infrastructure, availability of renewable energy, Honda will focus on battery-electric and fuel cell electric vehicles. The brand plans to introduce its first vehicle with a solid-state battery in the second half of the 2020s. It is conducting independent research on the type, focusing on increased capacity and lowering the costs of next-generation batteries for its EVs. Honda plans to undertake product verification of the technology this fiscal year via a demonstration line.

On the fuel cell side, Honda projects that hydrogen will be more widely accepted as a renewable energy source. It will also collaborate with GM to reduce costs and expand its FCV lineup to include applications like commercial trucks and fixed and mobile power sources.

Honda has also revealed that it has entered into a long-term virtual power purchase agreement for renewable wind and solar power to cover 60 percent of the brand’s electricity use in North America. This will offset 800,000 metric tons of CO2e emissions with 320 MW of renewable energy capacity and the purchase of 1.012 MWh of electricity per year. As a result, this fully offsets the carbon-intensive electricity grid used by its facilities in Ohio, Indiana, and Alabama.

By 2030, Honda will apply omnidirectional active driver assistance features to all of its vehicles. It will enhance the current Honda sensing suite by leveraging knowledge and know-how gained from researching and developing level 3 autonomous driving technologies, which are now available in Japan. The company is currently testing more advanced driver assistance features in Ohio and Japan to further improve these technologies.