Does the Honda SUV e: prototype preview an all-electric HR-V? 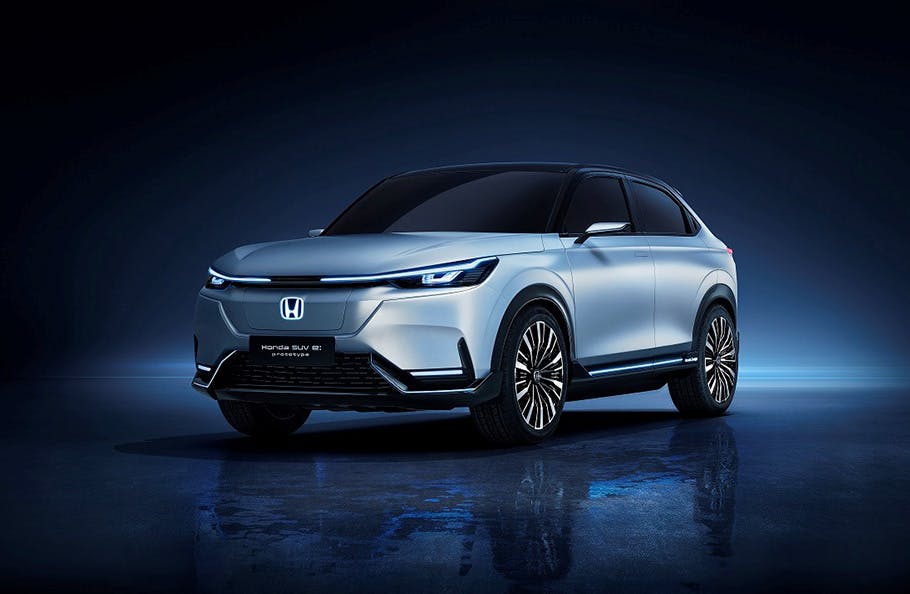 Honda debuted the SUV e: prototype at the Shanghai auto show and based on the way it looks, this previews an all-electric HR-V. This previews the first of 10 electrified vehicles that Honda plans to introduce to the Chinese market. The first will be the production version of the SUV e: prototype is scheduled to go on sale in the spring of 2022. It’s safe to say that Honda has committed to electrification as it plans to become carbon neutral by 2050.

The SUV e: prototype features the latest version of Honda’s infotainment system. In addition to the usual connectivity features, the interface has enhanced voice recognition and over-the-air updates. This means the car can be updated with new capabilities, bug fixes, and software without needing to go to the dealer. Expect this new multimedia system to eventually find its way to other Honda vehicles with the next-generation Civic being the first one.

There’s no word yet on whether other global markets outside of China will get the production version of the Honda SUV e: prototype. We wouldn’t be surprised if Europe got this vehicle as an all-electric HR-V considering how quickly that region is pivoting toward electrification. The U.S. will likely not get this model or if it does, it’ll likely be limited to certain states.