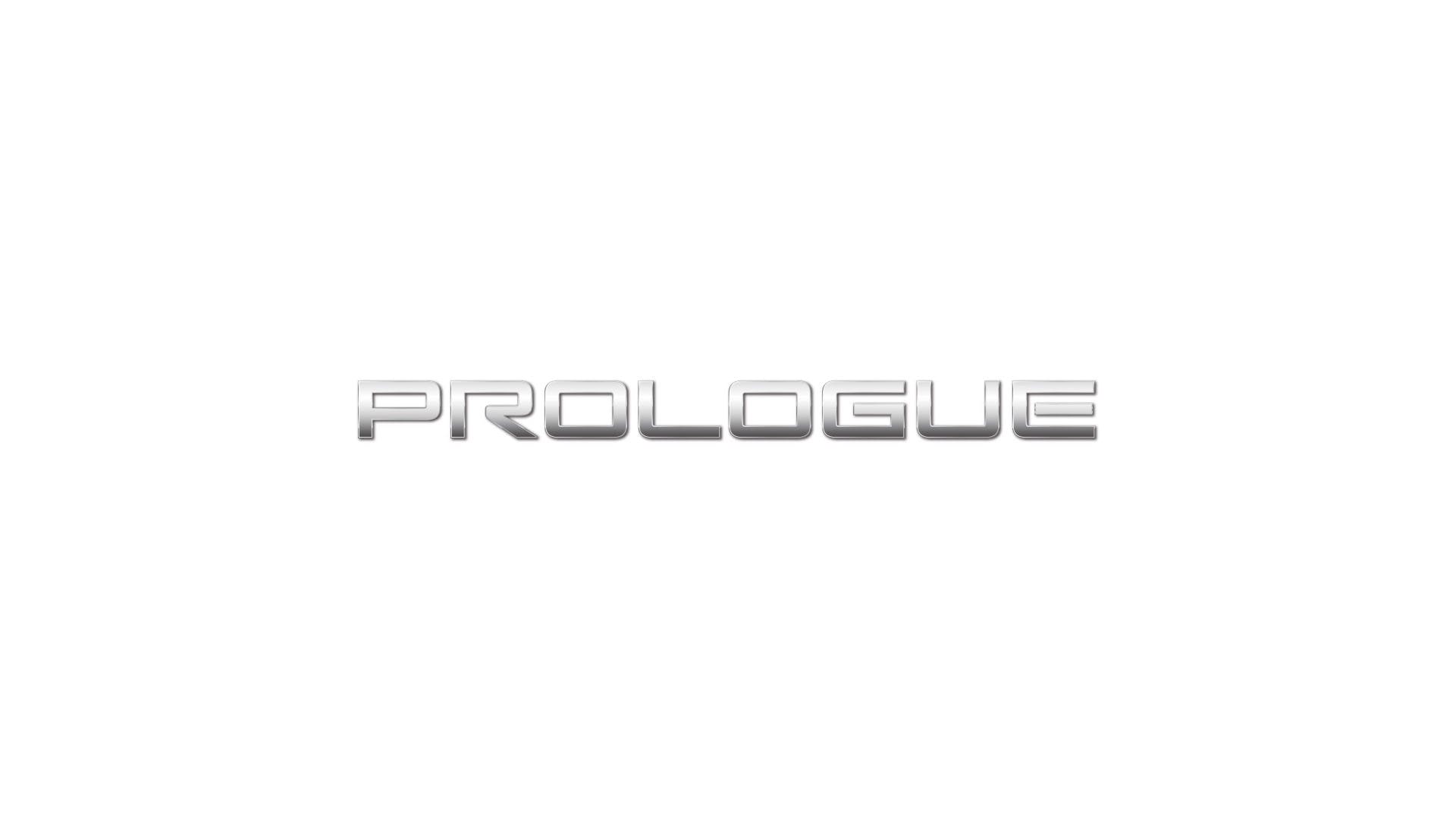 The Honda Prologue will be the first battery-electric volume vehicle for the Japanese brand. Honda says it’s a crossover that promises all the flexibility that consumers expect out of the brand’s utility vehicles. Alongside the Prologue, Honda announced that it will also release a luxury crossover for Acura in 2024. The Prologue is the first in a range of EVs that Honda will release as it moves toward a fully electric lineup in the U.S. by 2040.

Although the teaser video doesn’t exactly show a vehicle, it officially confirms the name of the crossover. It also shows a room in Honda Design blocked off where the car is being developed with the name of the vehicle emblazoned on the side of the wall. At the end of the 16.0-second video, you seek electricity coursing through the name being shown, confirming the vehicle’s electrified nature.

The Prologue and the all-electric Acura crossover will use General Motors’ Ultium batteries and platform. This is the result of Honda and General Motors’ partnership, which sees the former get access to the latter’s electric vehicle technology. Honda models using GM’s platform will likely be limited to larger vehicles, especially the ones specifically for the U.S. market. This should also mean Honda’s Ultium-based EVs can charge quickly just like their GM counterparts. Take the Cadillac Lyric, for example, which can DC charge and gain back 195 miles in 30 minutes or 76 miles in 10 minutes. Using a level AC charger or 240-volt outlet, the Lyriq can charge at rates of 11.5- to 19.2 kW, which is faster than most existing EVs.

For its smaller battery-electric vehicles, Honda will develop those in-house. They will be underpinned by the brand’s e: Architecture, and may likely be tuned specifically for other global markets. However, this platform could also underpin U.S.-bound sedans and compact cars that Honda may offer as more affordable options.

“Our first volume Honda BEV will begin our transition to electrification and the name Honda Prologue signals the role it will play in leading to our zero-emission future,” said Dave Gardner, Executive Vice President at American Honda. “The Prologue will provide our customers with a battery-electric SUV with the excellent functionality and packaging they’ve come to expect from Honda.”

Before the Prologue arrives in 2024, Honda will introduce more electrified vehicles to its current lineup. Currently, the Accord, CR-V, and Insight use Honda’s two-motor hybrid system, which doesn’t use a conventional transmission in favor of a direct drive setup. We’re suspecting that the Civic will be the next model to get a hybrid powertrain, marking the return of an electrified variant to that nameplate after two generations. However, that also means the current-generation Insight may be on the chopping block.

The next-generation Honda HR-V could also get a hybrid powertrain since its global market counterpart is getting that as the only option. We think the HR-V, like the Civic Hybrid, will use a 1.5-liter-based system. Unlike in other markets, the U.S. version of the HR-V and Civic hybrids will have more power at 151 hp and 197 lb-ft of torque just like the Insight. The system could get some tweaks before it sees duty in the new models.

A new generation Honda CR-V is also just around the corner. That should retain the more powerful 2.0-liter-based hybrid system, which is currently rated at 212 hp and 232 lb-ft. Expect it to get more refinements and efficiency improvements to keep it competitive with its chief competitors.

We’re looking forward to seeing the Honda Prologue. With so much promise from GM’s battery-electric technology, this and its Acura counterpart will benefit greatly from the partnership. Additionally, working with GM gives Honda an advantage because that provides the latter access to some of the most advanced EV tech in the industry.