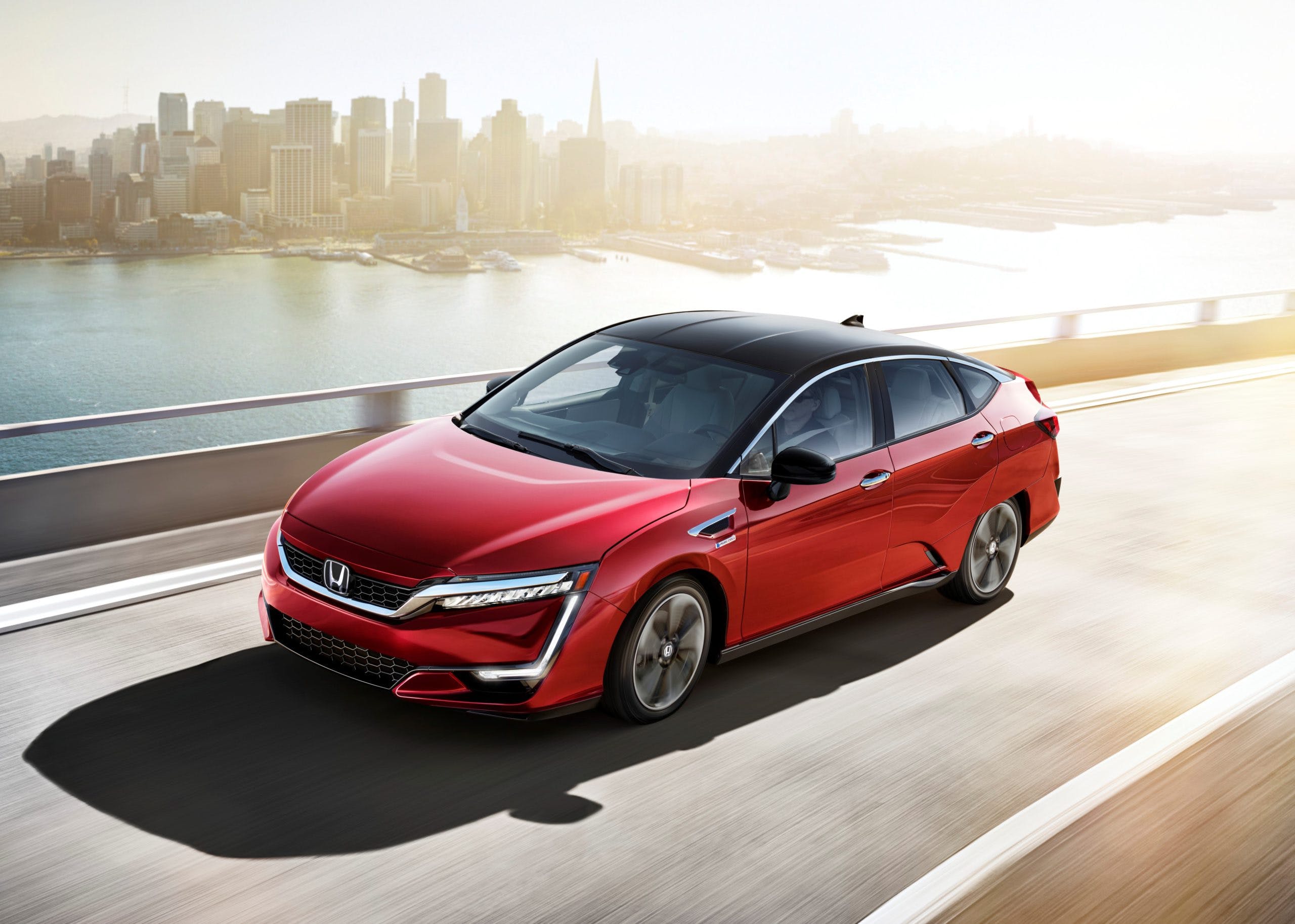 The Honda Clarity has officially been discontinued, as production will end in August 2021. Both the fuel cell and plug-in hybrid variants were the last two models left after Honda dropped the 89-mile all-electric version in 2020. Honda recently committed to carbon neutrality by 2050 and aims to have a lineup strictly made up of battery-electric or hydrogen fuel cell vehicles by 2040.

“The entire Clarity series played a valuable role in advancing Honda’s portfolio approach to electrification, which is an important aspect of our commitment to reducing CO2 emissions,” Honda said in a statement. “We are evolving our strategy with a focus on the increased application of our two-motor hybrid system to core models in advance of the introduction of our first volume BEV models in 2024.”

Honda will continue to lease the Clarity Fuel Cell through 2022 as it slowly transitions the model out of the lineup.

Except for the Clarity PHEV, which was sold in all 50 states, the other two variants were limited to California and Oregon as lease-only vehicles. Honda eventually made the Clarity PHEV an order-only vehicle in specific regions. Consumers in states where electrified vehicles sell relatively well were able to buy the car right off the dealer lot.

Powering the Honda Clarity PHEV is a hybrid system coupling a 1.5-liter four-cylinder with two electric motors and a 17-kWh lithium-ion battery. The total system output is 212 hp and 232 lb-ft of torque. Thanks to the large battery, the Clarity PHEV can travel 48 miles in EV mode and has a total range of 340 miles with a full tank and charge. In hybrid mode, it was EPA-rated at 44/40/42 mpg city/highway/combined. Two trims are offered: base and Touring, the latter of which builds on the former with power-adjustable front seats, a leather-wrapped steering wheel, and built-in navigation.

The Honda Clarity Fuel Cell was available exclusively as a single-loaded model. Its single electric motor made 174 hp and 221 lb-ft. With a full tank, the Clarity Fuel Cell can travel up to 360 miles. Its discontinuation leaves two hydrogen fuel vehicles on the market: the Hyundai Nexo and the Toyota Mirai.

Now that the whole Clarity lineup is going out of production, that leaves Honda with three electrified vehicles in its lineup: the Accord Hybrid, CR-V Hybrid, and the Insight. All three use a similar powertrain that forgoes a traditional transmission in favor of a direct drive setup. In the Accord and CR-V, a 2.0-liter four-cylinder gets paired to two electric motors and a lithium-ion battery, resulting in a combined output of 212 hp and 232 lb-ft. The Insight uses the same setup but with a smaller 1.5-liter engine, giving it a combined output of 151 hp and 197 lb-ft.

With Honda’s first dedicated battery-electric vehicle not arriving until 2024, we anticipate more vehicles to get the two-motor hybrid system in the meantime. The global market second-generation HR-V/Vezel was the most recent vehicle to get that powertrain, utilizing the 1.5-liter-based version. The current generation Honda Fit/Jazz also got the same unit as the HR-V/Vezel when it debuted a year ago. A next-generation CR-V and Accord aren’t that far away so we’re suspecting those will get an upgraded version of the hybrid system used in the current generation models.