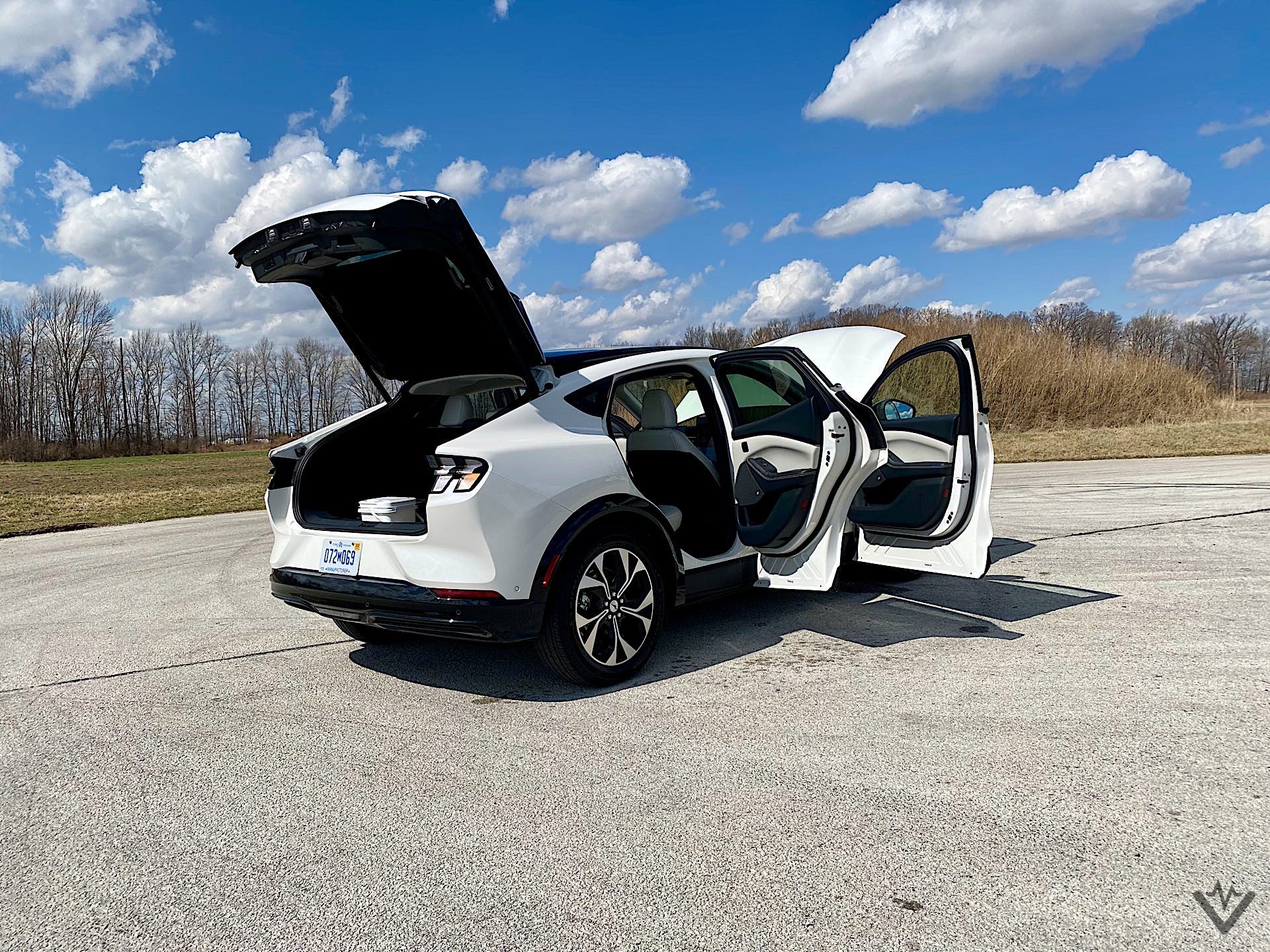 Ford is expected to announce on Wednesday that it’s developing two new battery-electric vehicle platforms. According to a report from Reuters, one platform will be built for trucks and large SUVs while the other is for cars and smaller crossovers. The two vehicle architectures are part of a larger, multiyear, multibillion-dollar plan aimed at catching up to Tesla, General Motors, and Volkswagen Group.

The Blue Oval will outline more of its upcoming plans during Wednesday’s Capital Days. This will also include more information on its recent joint venture with Korea’s SK Innovation, long-range battery strategy, and goals for self-driving cars, new EVs, and the electrification of commercial vehicles. Earlier this year, Ford said it will spend $22 billion through 2025 on electrifying its vehicles across the Americas, Europe, and China.

According to an unnamed source who spoke with Reuters, Ford will launch up to nine electric cars and crossovers, and at least three electric trucks, vans, and trucks. These will include a second-generation F-150 Lightning and Mustang Mach-E by mid-decade, the latter of which will be on an updated platform coded GE2. However, Ford remains conservative with its approach because it doesn’t know how many consumers will embrace EVs even if their price and range eventually match or beat models with internal combustion engines.

In Europe, Ford will use Volkswagen’s MEB platform for at least two vehicles, the first of which is expected to arrive in 2023. Sam Fiorani, head of forecasting at AutoForecast Solutions also told Reuters that the next F-150 Lightning is due out in 2025 on the new TE1 platform. That architecture is also expected to underpin the next Ford Expedition and Lincoln Navigator. A mid-size electric truck is also expected to arrive using Rivian’s platform since Ford is one of the investors in that startup.

Expect to learn more this Wednesday at Ford’s investor event.