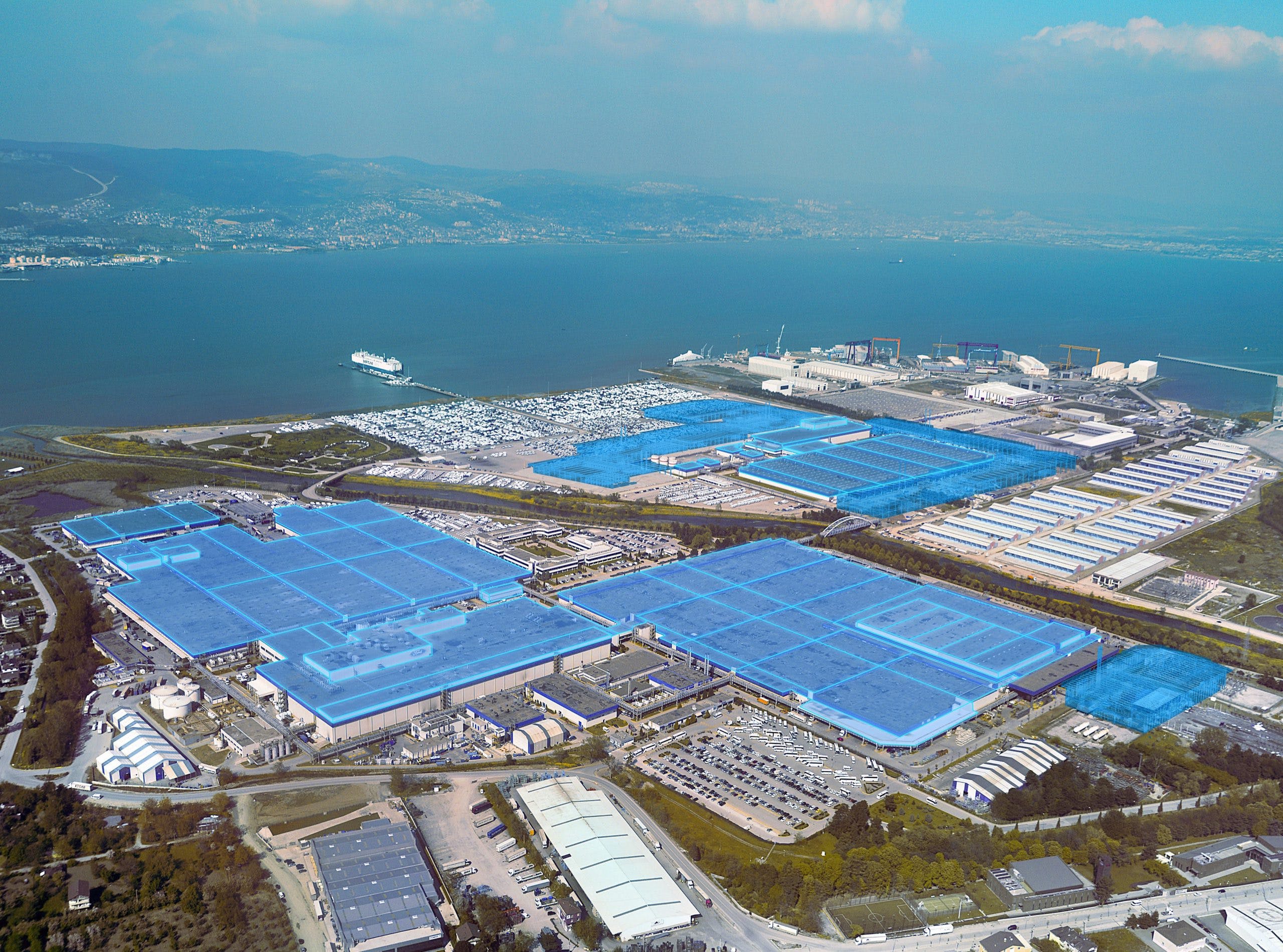 Ford announced today that it will add all-electric and plug-in hybrid versions of its next-generation Transit commercial van. Production for both the Transit EV and PHEV will start in 2023 at Ford’s Otosan facility in Kocaeli, Turkey with sales commencing in Europe first. In addition, Ford will also build a one-ton commercial van for Volkswagen at the same plant as part of their partnership and minimize production costs.

Back in February, Ford announced that by 2024 all of its commercial vehicles sold in Europe will be either an EV or PHEV. The company expects two-thirds of commercial vehicle sales to have electrified powertrains by 2030. Ford doesn’t expect all consumers to make the switch to an EV, which is why it sees hybrids as a key part of the lineup for the foreseeable future.

Commercial vehicles are a major part of Ford’s profitability in Europe and it will build an ecosystem around them. The services that will be included are made specifically for improving business productivity. Apps like FordPass Pro for a small fleet of five vehicles or Ford Fleet Management help keep vehicles on the road.

This latest announcement also marks another investment in Ford’s Otosan facility because it benefits the company’s European and Turkish suppliers. Transmissions will come from Cologne, Germany while engines, mainly diesel, will be shipped from the U.K. Over 100 Turkish suppliers will contribute other components to the manufacturing process.