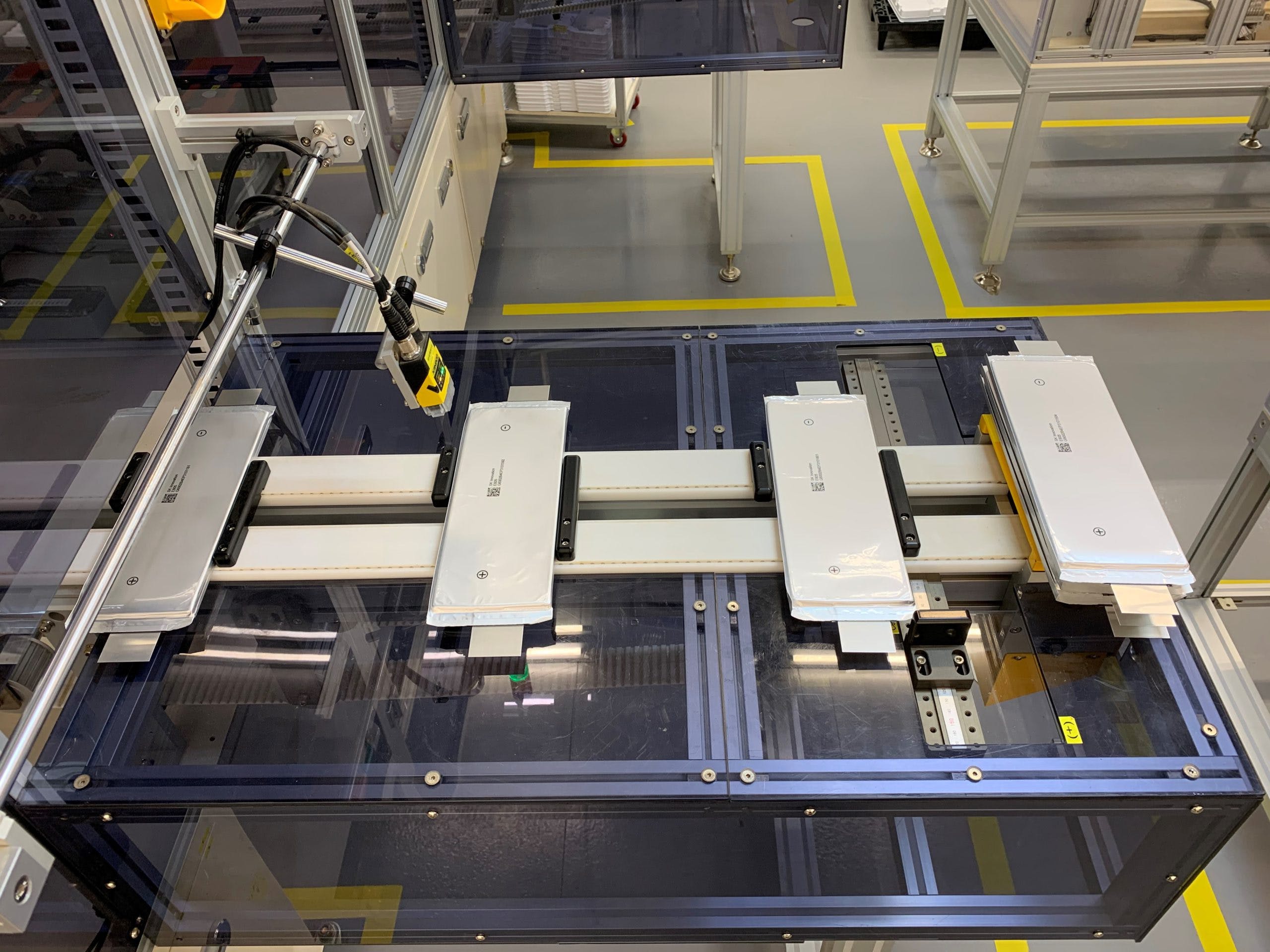 Ford and SK Innovations have announced that they’ve signed a memorandum of understanding to create a new joint venture called BlueOvalSK. This partnership is for manufacturing batteries in the U.S., which Ford says will total up to 60 GWh starting in the middle of this decade and will have the potential to expand.

“This MoU is just the start; it’s a key part of our plan to vertically integrate key capabilities that will differentiate Ford far into the future,” said Ford president and CEO Jim Farley.

We are delighted to be entering into collaboration with Ford, America’s leading and iconic automaker. Ford is one of the most active players in vehicle electrification today. We are proud to be opening this new chapter in their long history,” said SK Innovation president and CEO Kim Jun. “Our JV with Ford will play a pivotal role in fleshing out the electric vehicle value chain in the United States, a key objective of the current U.S. administration.”

The JV is still subject to government approvals, agreements, and other necessary conditions. This partnership between Ford and SK Innovation will be integral in helping develop and industrialize battery cells so that they’re able to optimize performance. Ford’s electrification initiative requires at least 240 GWh or 10 plants’ worth of battery cell capacity by 2030. Around 140 GWh will be required for North America alone while the rest will be split into other regions prioritizing China and Europe.

Global automakers have praised SK Innovations’ EV batteries for their safety, high capacity, and long life,” said Jee Dong-seob, Head of SK Innovation’s Battery Business. The Ford F-150 Lightning will use a battery pack from SK Innovations. Ford announced earlier this year a $22 billion investment for electrified vehicles through 2025, which will include the addition of battery-electric versions of its most popular vehicles.

Other commitments include additional investments in Solid Power for the development of solid-state batteries. Ford also established the Ford Ion Park, which will focus on research and development of next-generation battery technologies.