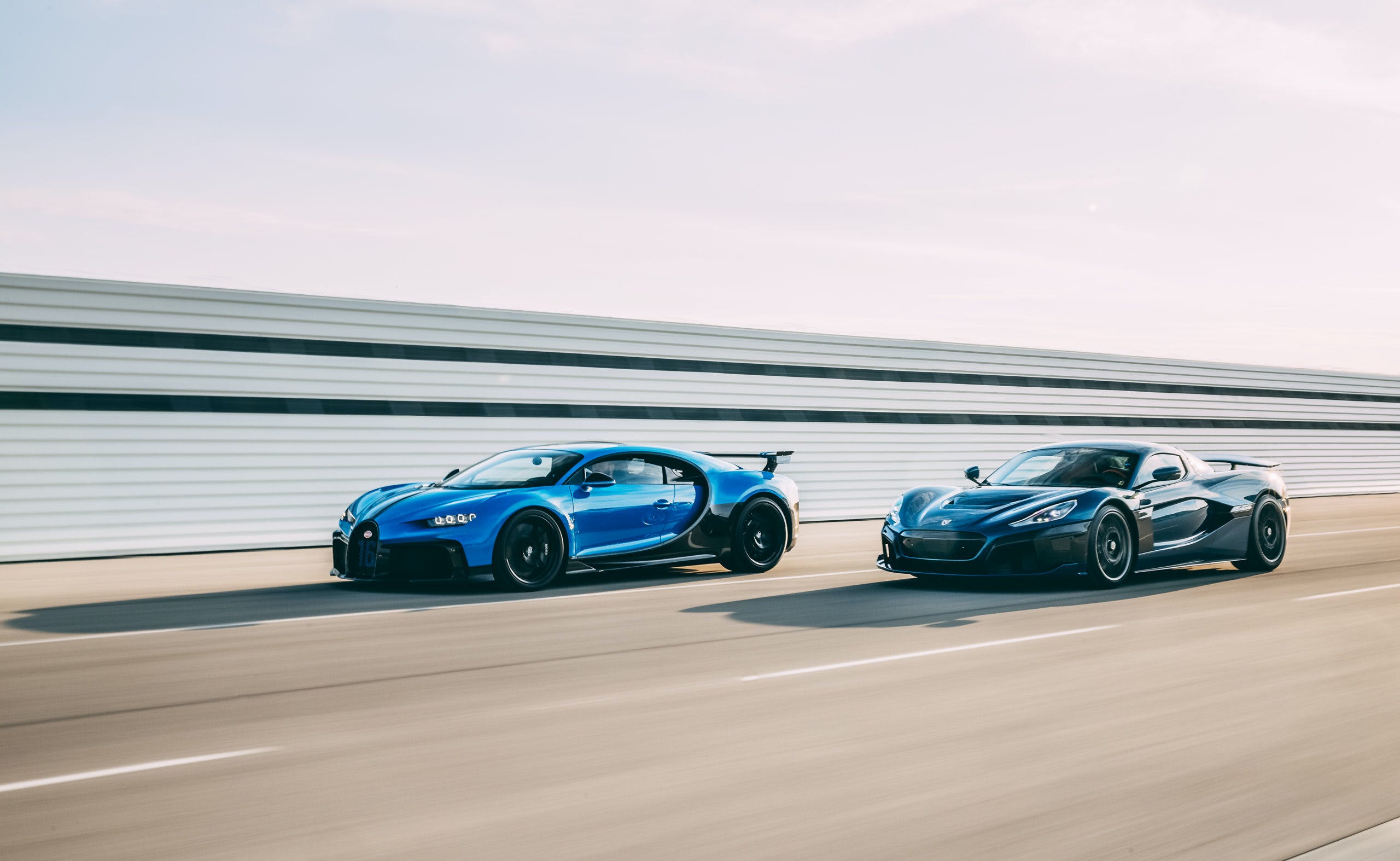 Bugatti Rimac, the company that was formed as the result of a joint venture by Porsche, has officially started doing business. Headquartered in Zagreb, Croatia, Mate Rimac, the founder and CEO of Rimac Automobili will serve as the new entity’s CEO starting this week. The Rimac Group will be the majority shareholder in Bugatti Rimac at 55 percent. Mate Rimac will retain 35 percent shareholding of Rimac Group while Porsche and Hyundai Motor Group retain their current 22 percent and 11 percent respectively. Other investors make up a total of 32 percent of the shares in Rimac Group.

The creation of Bugatti Rimac will see several changes to both company’s structure. The development, production, and battery supply business will be separated into a completely new organization called Rimac Technology. It will remain 100 percent owned by Rimac Group and will also be led by Mate Rimac. Porsche will be a major strategic partner to Bugatti Rimac and will have two Supervisory Board members in the joint venture: Oliver Blume, Chairman of Porsche AG, and Lutz Meschke, Deputy Chairman and CFO of Porsche AG.

Rimac’s current base of operations on the outskirts of Zagreb, Croatia will be the joint venture’s new global headquarters. Over time, the company will move to the Rimac Campus, a 200,000 square-meter facility scheduled to open in 2023. This location will house 2,500 employees and be the center of research and development for Bugatti and Rimac. The joint venture currently employs 435 people with 300 in Zagreb and 135 in Molsheim, France. Another 180 employees at Bugatti Engineering’s Wolfsburg, Germany facility will support the new company. Rimac Technology, on the other hand, will have 900 employees. The Rimac Group alone will have 1,300 employees across its operations in all of its locations.

Bugatti Rimac’s new board of management will add Christophe Piochon as the chief operating officer. He was formerly the Director-General of Bugatti Automobiles. Larissa Fleischer, formerly Head of Controlling at Porsche in the fields of digitalization and developing new business models, will join Bugatti Rimac as Chief Financial Officer. Emilio Scervo will serve as Chief Technology Officer, the same role he had at Bugatti Automobili.

Both brands will continue to operate independently of each other. Rimac will retain its production site in Zagreb while Bugatti’s Molsheim plant remains. Their distribution channels will also be kept. Rimac Technology, on the other hand, will continue to do business supplying propulsion systems and the latest technologies to its many global OEM clients. Newly developed technologies will also be used in future Rimac and Bugatti vehicles.

“It’s difficult to find a better match than Rimac and Bugatti. What each party brings to the table in terms of technical expertise, know-how and automotive history make for an electrifying recipe,” said Mate Rimac, CEO of Bugatti Rimac. “Rimac’s fast-paced operations and electrification skills are the perfect complements to Bugatti’s exceptional heritage and craftsmanship. Stay tuned for some truly extraordinary projects in the future.”

Oliver Blume, Chairman of the Board at Porsche, called the joint venture between Rimac and Bugatti “the perfect solution” for the two companies. “Together, we are creating a high-performance automotive company. We have succeeded in positioning the traditional Bugatti brand with its charisma for the future in a way that creates value,” added Blume. “Bugatti embodies fascination and passion, and Rimac has great innovative strength and tech expertise.” As part of the joint venture, Stephan Winkelmann stepped down as CEO of Bugatti on Oct. 31 to focus on his other role as President of Lamborghini.