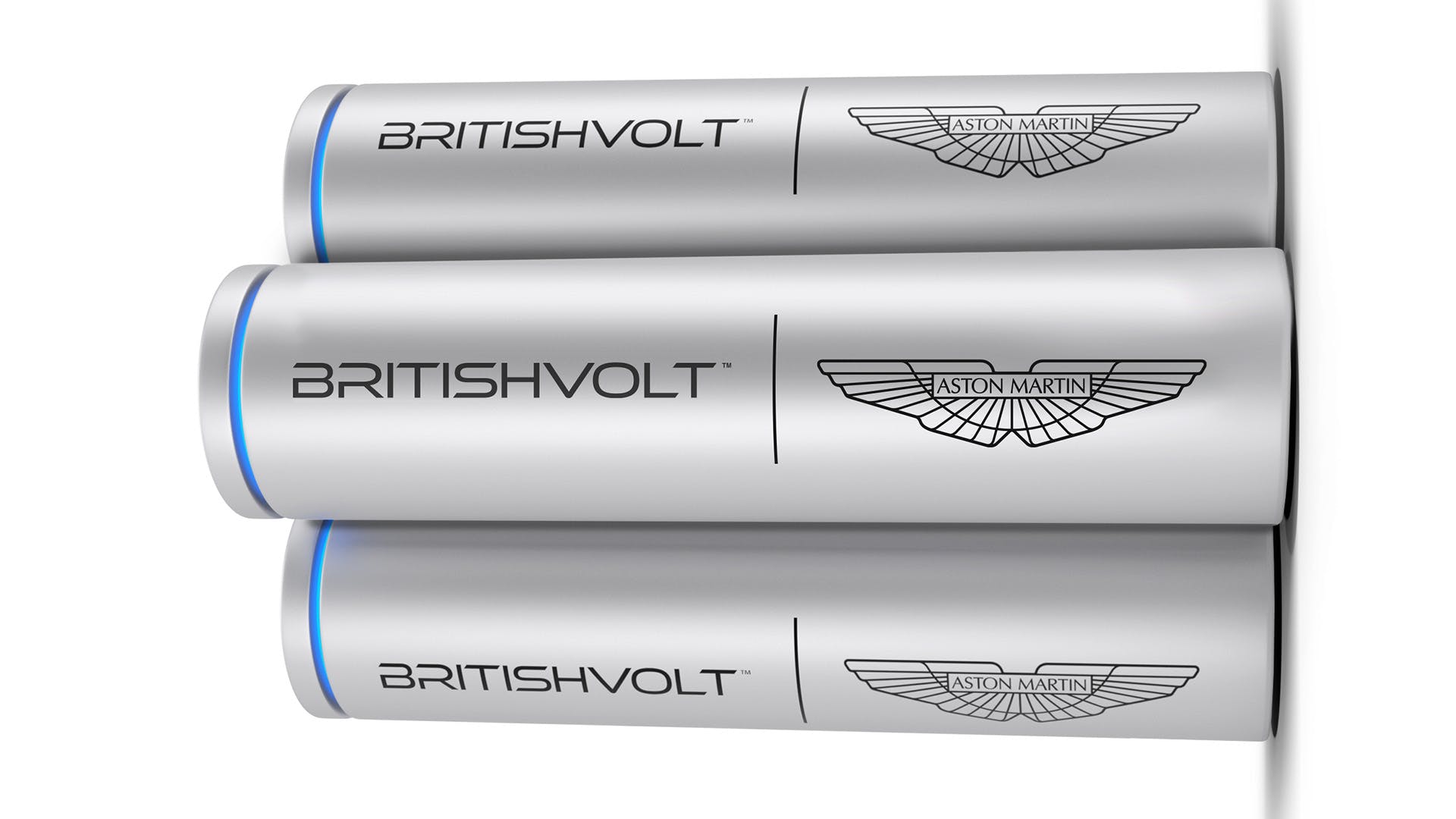 That is why today Aston Martin announced that it will work alongside Britishvolt to develop high performance batteries for future Aston Martin electric vehicles.

The Memorandum of Understanding codifies the two companies working together to keep Aston Martin on track for its first battery electric vehicle in 2025. But because it’s Aston Martin, and not an economy car manufacturer, the company is targeting repeatable on-track performance, charging time, and range.

High performance repeatability is a hallmark for a premium brand like Aston Martin. Porsche’s Taycan, while ultimately not as quick in ideal situations as the Tesla Model S, can out lap the Tesla day in and day out because Porsche’s engineers worked on performance and not just chasing a number.

The Porsche is a good analogy here, considering its 800-volt architecture allows for DCFC up to 270 kW, and the car typically demolishing the EPA estimated range numbers out in the real world.

While casual EV fans will make the obvious comparison to the Model S Plaid — or whatever king Tesla is out at the time — the real enthusiasts are going to look at what Aston Martin does compared to Porsche.

Aston Martin’s CEO, Tobias Moers, is excited to be working with the fast-growing UK technology business on maximizing the cylindrical high performance cells currently being developed by Britishvolt.

“This powerful collaboration combines Aston Martin’s 109 years of engineering mastery with the expertise of a fast-growing UK technology business,” Moers said in the release.

Aston Martin recruited 176 engineers in 2021, and some of those folks are obviously working on electrified vehicles, and will be working with Britishvolt. They’ll need to get a move on, because 2025 is just around the corner, and the company says in addition to the first BEV product in 2025, Aston Martin says that by 2026 all new Aston Martin products will have an electrified option.

But what about Mercedes-Benz AG and its strategic technology agreement? “Supplementing the close strategic relationship with our shareholder Mercedes-Benz AG, this partnership provides Aston Martin with additional access to technology and skills to broaden our electrification options,” Moers said. “We are proud to be partnering with a UK-based, low-carbon battery manufacturer as part of our ambition to be a leading sustainable ultraluxury business, with a commitment to the Science Based Targets initiative Net-Zero standard.”

This is important news and a strong step in the process of actually making good on the 2025 target. It’s easy for automakers to make pie-in-the-sky estimates, but at some point the automaker is going to have to move ahead to deliver. This is a logical step in that direction.

Plus, we have to admit that we’re at least a little bit excited about being able to still live out James Bond fantasies in the all-electric future.