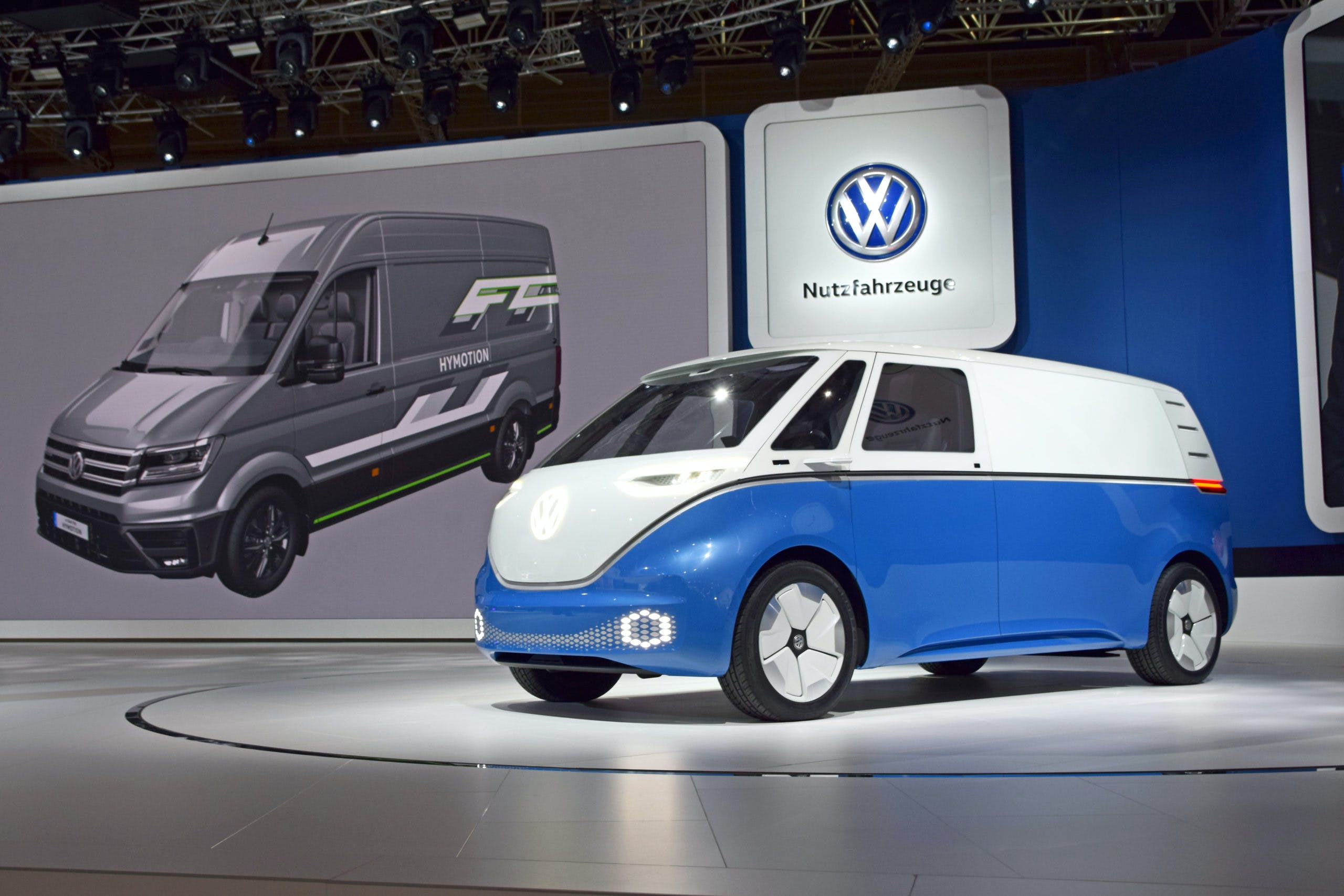 South by Southwest (SXSW) in Austin, Texas will serve as the venue for the North American debut of the highly anticipated 2024 Volkswagen ID. Buzz. Essentially a battery-electric incarnation of the iconic Microbus, this new van will join the ID.4 in the brand’s U.S. lineup. During the conference, European-spec ID. Buzz models will frequent two stations near the Austin Convention Center and will be delivering information and entertainment to people nearby. Volkswagen will also host several “Buzz Stops” throughout the city where those attending the event and residents can see the future of the Volkswagen brand as it embraces electrification. The ID. Buzz’s appearance at SXSW is part of a larger three-year sponsorship agreement.

“The VW Microbus has been emblematic of cultural ideals that have inspired change and driven progress, both in the U.S. and globally,” said Scott Keogh, President, and CEO of Volkswagen Group of America. “South by Southwest’s commitment to innovation and technology, coupled with its access to culture and creativity makes it the perfect venue for the ID. Buzz to make its first-ever public appearance. We’re excited to bring the ID. Buzz to Austin and showcase the innovation packed into this newest member of our EV lineup.”

First previewed at the 2017 Detroit auto show as a concept car, the 2023 ID. Buzz will be the second all-electric model for the Volkswagen brand in North America. It will be the fifth member of the ID. family of battery-electric vehicles following the ID.3, ID.4, ID.5, and the Chinese market exclusive ID.6. In addition to the passenger version, Volkswagen is also making a cargo version that was previewed by a second concept called the ID. Buzz Cargo. There will also be variants tailored specifically for ride-sharing operations complete with autonomous driving technology from partners like Argo AI. A camper variant dubbed the ID. California is also in the cards

Like the other ID. vehicles, the ID. Buzz will be underpinned by Volkswagen’s MEB architecture. Two batteries will be available including a massive 111-kWh pack that should allow the van to travel over 300 miles per charge on the WLTP cycle. A smaller 48-kWh unit will also be available in markets outside of the U.S. and Canada. Expect single- and dual-motor configurations to be offered with the former likely retaining the same 201 hp and 229 lb-ft of torque as the ID.4. The latter will be the more powerful one, featuring at least 295 hp and 339 lb-ft.

Initially, MEB-based Volkswagen models can DC charge at rates of up to 125 kW; however, that recently got bumped to 135 kW in the 2022 ID.4 lineup. That should carry over to the ID. Buzz, allowing it to charge from 5 to 80 percent in less than an hour. Considering the van’s large batteries, Volkswagen could give it higher DC charging rates to allow owners to spend less time plugged in and be on the road longer.

The 2024 Volkswagen ID. Buzz should go on sale in other markets this year with North America following in early 2023. It should feature a similar dash layout as the ID.4, meaning it will come with Volkswagen’s new infotainment system with either a 10.0- or 12.0-inch display. This should also allow the vehicle to get over-the-air updates, enabling Volkswagen to improve it via software without requiring a visit to a dealer’s service center.