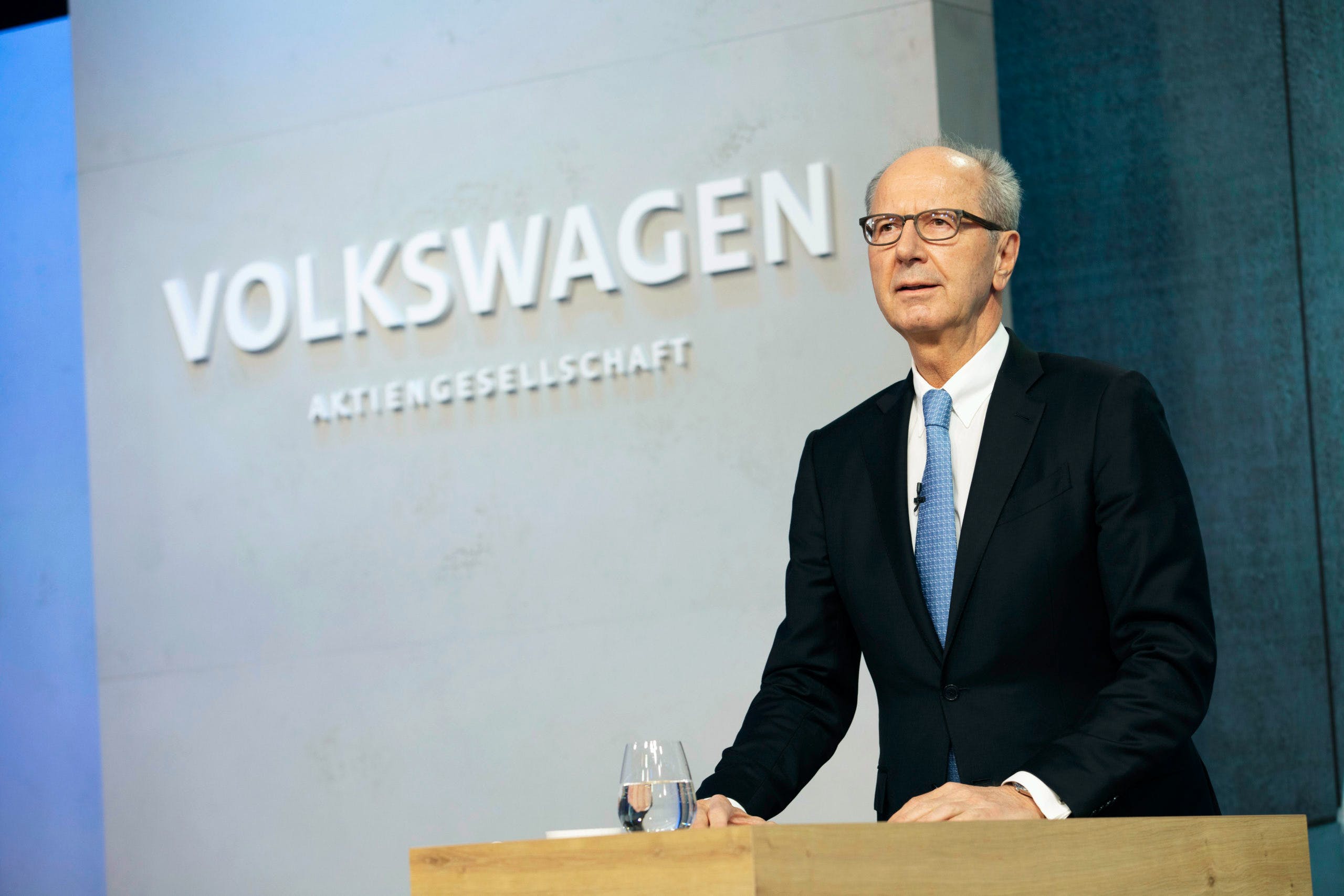 Volkswagen Group has announced the next step in the electrification of its production facilities and where its new vehicles will be made. As part of Planning Round 70, the company has revealed that it will expand its New Auto strategy to support its goal of becoming the global market leader in electric mobility by 2025. The total investment is €159 billion ($179.3 billion) with 56 percent of €89 billion ($100.3 billion) going toward electric mobility and the digitalization of the brands under the Volkswagen Group umbrella.

In Germany, Volkswagen Group is investing €21 billion ($23.6 billion) to retool its plants. Hannover will undergo a modernization plan, enabling it to go all-electric and prepare it to produce Audi’s Project Artemis vehicle plus the production version of Volkswagen’s ID. California, a camper version of the ID. Buzz. The body manufacturing area will build parts for a new Bentley model. Hannover will also lead the creation of autonomous MOIA shuttles and the ID. Buzz AD. The main Wolfsburg facility will produce Volkswagen’s Project Trinity vehicle. It will also be re-equipped to add production lines for the ID.3 in 2024 to support the Zwickau plant and increase volume.

Components plants in Germany will continue transforming into facilities supporting electrified mobility. The Hannover location will produce axles for the MEB-based vehicles while the Braunschweig, Salzgitter, and Kassel facilities will expand their current production of battery systems, electric motors, and rotors/stators. They’re also being prepared to build key components for the upcoming SSP architecture. Salzgitter is being turned into a battery hub for Volkswagen Group’s European operations with a €2 billion ($2.2 billion) investment to make unified cells at its new gigafactory starting in 2025. Development, planning, and control of battery production will also be centralized in Salzgitter.

Leipzig will be the center of production for two Porsche models underpinned by the upcoming PPE platform. Neckarsulm, one of Audi’s major production facilities in Germany, will be retooled to produce the next-generation vehicle family code-named E6. Volkswagen Group’s other European facilities will also be producing battery-electric vehicles with the Brussels plant making the Q8 e-tron starting in 2026. Plants in the Iberian Peninsula will make electric vehicles for multiple brands. Compact models will be built in Martorell while crossovers are going to be made in Pamplona.

Volkswagen’s updated plan aims to make the group’s brands more competitive and is aiming for an operating return on sales of around 8 to 9 percent by 2025 to 2026. During this time, it also aims to trim Capex and development costs to 11 percent of the revenue in its automotive division. The expected net cash flow is around €15 billion ($16.9 billion) before taking into account merger and acquisitions costs and outflows from the diesel emissions scandal.

The new €89 billion ($100.3 billion) investment is €16 billion ($18 billion) more than the previous plan dubbed Planning Round 69. This is mainly due to the accelerated ramp-up of electric mobility efforts, the establishment of Volkswagen Group’s gigafactories, and the vertical integration of the battery value chain. Capex and development costs increased by 50 percent to €52 billion ($58.6 billion) due to the push toward electrification. Volkswagen says that this will also complement hybrid development, reducing spending in that area by 30 percent or €8 billion ($9 billion) while still allowing them to bridge the gap between internal combustion and fully electric vehicles.

By 2026, Volkswagen expects the share of battery-electric vehicles to grow to 25 percent from the current 5 to 6 percent. It is also projecting that by 2030, revenues in the global mobility market will come from software-based services. The company has reserved €30 billion ($33.8 billion) for product digitalization and autonomous driving technologies, an increase of roughly 10 percent.