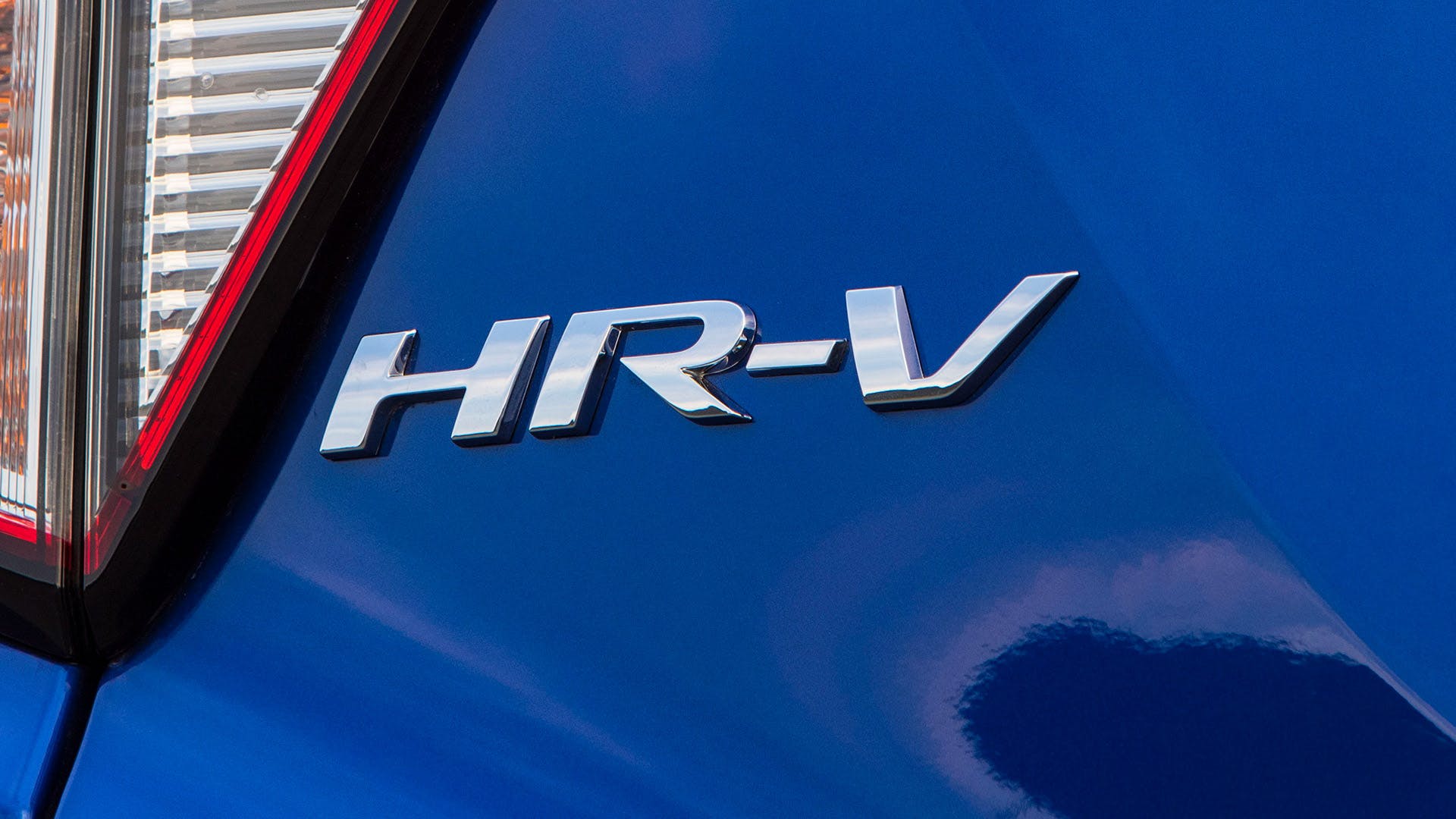 A second-generation Honda HR-V is arriving this year and it has the potential of changing the subcompact crossover segment. One of the most practical cars in its class, the HR-V made a name for itself because of its flexibility and usability. For a vehicle of its size, the HR-V was more usable than some larger utility vehicles because of its smart interior packaging. What should we expect from the next iteration of Honda’s smallest crossover? Will it be electrified in North America as it is in Europe?

If you’ve seen the global market Honda HR-V/Vezel, you probably know what to expect. Instead of a rounded profile, the new North American market HR-V will be more upright and squared off. It’ll still retain the hidden rear door handles but expect a less extroverted appearance. The cool grille with lots of vertical lines could also be retained and it’ll be flanked by thin headlights. This should give the HR-V a family resemblance to the upcoming 2022 Civic sedan, which also sports a restrained look that’s a significant departure from the current car.

As with the exterior, the new HR-V’s interior adopts the minimalist look first previewed in the Civic Prototype. That means a horizontal theme with a clean, clutter-free dash that retains physical buttons and knobs to make it as user-friendly as possible. The HR-V could also be one of the first Honda models in the U.S. to get a new 9.0-inch touch screen on higher-end models and an optional 10.3-inch digital gauge cluster. All of the practical touches like rear Magic Seats that have fold-up cushions, and fold down to create a flat floor, and the folding front passenger’s seat should remain since flexibility is what makes the HR-V stand out.

Like all new Honda models, the Honda Sensing suite of driver assistance features should be standard on the 2022 HR-V. That should include forward collision warning, front automatic emergency braking, pedestrian detection, lane-keeping assist, automatic high beams, adaptive cruise control, and lane departure warning. Blind-spot monitoring and rear cross-traffic alert should replace the LaneWatch system, which shows what’s on your right blind spot on the main display. New additions found in the 2022 Civic like traffic jam assist and automatic emergency braking that works at parking lot speeds should also

In internal combustion form, the 2022 Honda HR-V is most likely getting the turbocharged 1.5-liter four-cylinder paired to a CVT. However, we’re more interested in the potential optional powertrain. Elsewhere in the world, the Honda HR-V is powered exclusively by a hybrid powertrain, the same one found in the Insight sedan. We suspect this will be offered in North America with AWD standard, slotting below the CR-V Hybrid.

In the Insight, the 1.5-liter four-cylinder-based hybrid system adds two electric motors and a lithium-ion battery mounted under the rear seats. Unlike other hybrids, Honda’s doesn’t use a conventional transmission and allows the engine to put power directly to the wheels when additional grunt is needed. We expect the total system output for the North American-spec HR-V Hybrid to mirror the Insight’s at 151 hp and 197 lb-ft of torque.

If the Honda SUV: e prototype is any indication, an all-electric version of the HR-V could also be in the cards to tackle the likes of the Hyundai Kona Electric, Chevrolet Bolt EUV, and Kia Niro EV. Unfortunately, that may be a model specific to the European and Chinese markets and will likely not come to North America.

Honda will most likely move the 2022 HR-V to the same platform used by the Civic. The current model is currently underpinned by an older one shared with the previous generation Fit. This should improve the HR-V’s ride and handling because the transition could swap the torsion beam rear suspension for a multilink setup, at least in North America. Additionally, the wheelbase could also grow, placing the HR-V on the larger end of the subcompact crossover class.

The current generation HR-V starts at $22,140 for the base LX trim with FWD (AWD adds $1,500). We expect pricing to increase slightly for the internal combustion model while the hybrid could be $1,000 to $2,000 more depending on the variant. The extra cost will likely get offset with additional standard features, including AWD, extra driver assists, and more creature comforts.

Honda’s smallest crossover has the potential of bringing in new conquests if it builds on its strengths, which are practicality and flexibility. A hybrid powertrain option expands its appeal and gives the brand an answer to the Subaru Crosstrek Hybrid and the upcoming Toyota Corolla Cross, which is surely getting an electrified powertrain. Additionally, this will make Honda one of the first manufacturers to offer a hybrid option in a red-hot segment and make it more accessible to a broader range of consumers.