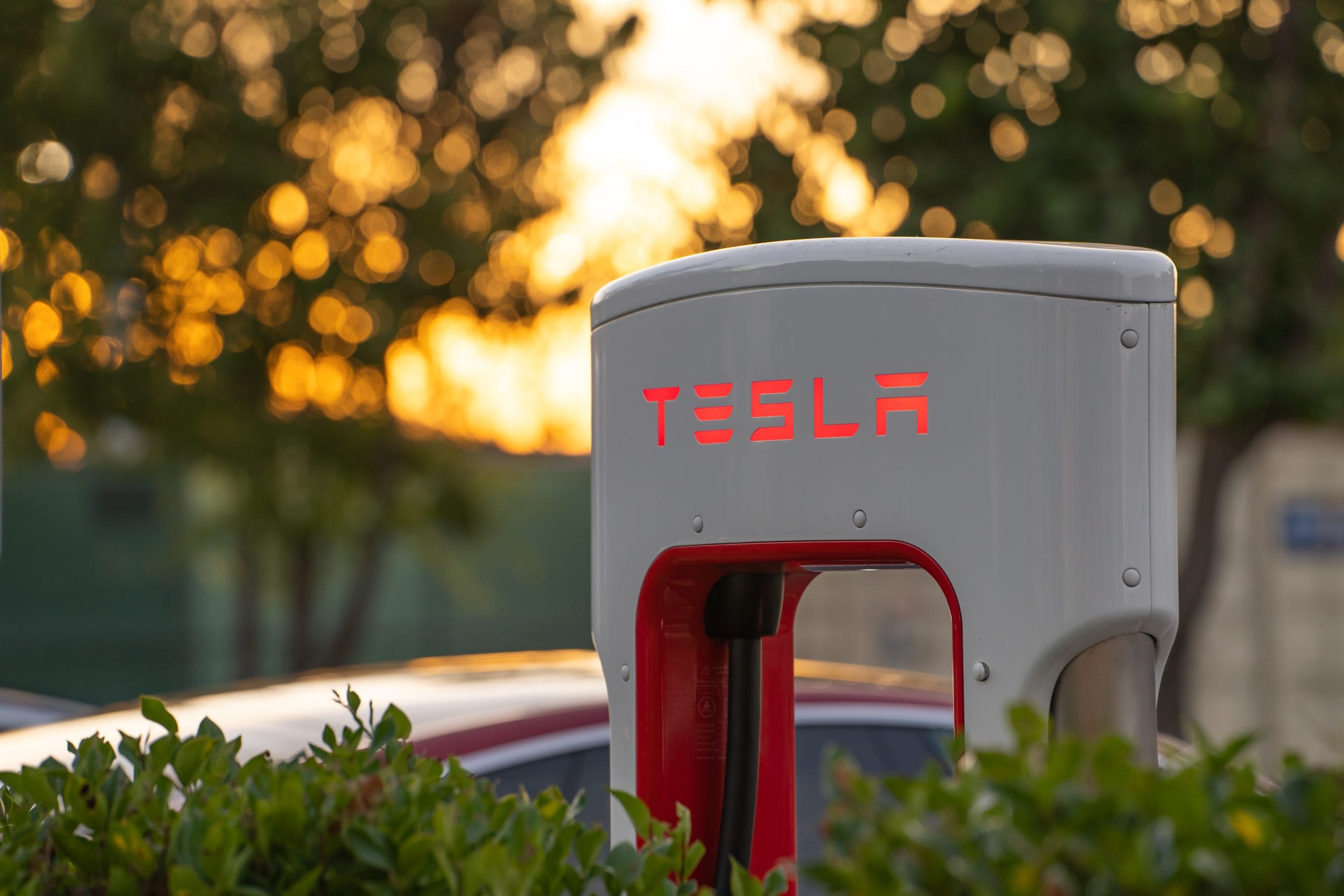 There were times in the history of Tesla as an auto manufacturer that the company was in trouble. Getting a Model 3 out the door was a much bigger challenge than the company expected, and even the CEO said it was near bankruptcy.

But lately, times are again dark. Not because building cars is hard (it is), but because the can maker has a chief executive who is doing anything other than running the car company.

Tesla CEO Elon Musk recently purchased Twitter — and arguably way overpaid for — for reasons he only knows himself. At first it was about free speech, but his banning of satire accounts indicates that’s not the real reason. Then he said he wants to democratize journalism, as long as you pay him $8 a month.

It’s all quite a mess really. And for someone who expects his employees to work at the office at least 40 hours a week, it is unclear when Elon Musk has that time to run a social media network when he’s also running a car company and a tunneling company and a space company.

Shocking literally nobody, the stock market agrees. This article was written before the markets open, but for the last five days Tesla stock is down nearly 16%.

As long as the CEO of Tesla, who is also the primary stock bumper for the company, is off trying to not crash his $44 billion social network, expect there to be uncertainty for Tesla and Tesla stock.

How low would the stock need to go for an attempt at a hostile takeover? Is there anything worth taking over at Tesla?

Some of my colleagues would say that there is nothing worth having. The high volume cars are “built in tents,” they’ll say. But there is value in Tesla, and there are automakers who could take advantage of that if the share price dropped low enough.

First off the company has battery deals. When all you build are electric cars, you need to have a hold on battery production and raw material acquisition.

Next, and maybe even more importantly from a marketing standpoint, is that Tesla owns the world’s most reliable and robust DCFC network.

Right now nobody delivers the charging reliability of Tesla’s Supercharger. Yes, you’d have to currently use Tesla’s proprietary connector to make it work, but if you owned the company you’d have access to the patents and technology to either adjust your cars or adapt to it.

We don’t have Ionity in the United States. In Europe the Ionity network is funded by nearly all the automakers. Everyone has some skin in the game, and motivation to deliver a solid charging experience. Nothing like that exists in the United States, except the Tesla Supercharger network.

So how cheap would Tesla’s stock have to go to make it a takeover prospect? While I do have an MBA, I’m not an expert in mergers and acquisitions. What I can say is that if the stock were to drop to say, $60 a share, that would make the company worth approximately $200 billion. There was a time earlier this year where Apple could’ve paid all cash for the company if it were worth that.

More importantly than all of that, though, is that the company is vulnerable. Other automakers should see this as an opportunity to gain ground on Tesla and challenge it for its dominance. Invest in more production. Invest in infrastructure directly. Get more aggressive in marketing.

Don’t sit back and act like Tesla doesn’t exist. That’s been the status quo for far too long. It benefits the consumers to have robust competition, and now is the time to step it up.