Toyota developing its own automotive software platform by 2025: Report 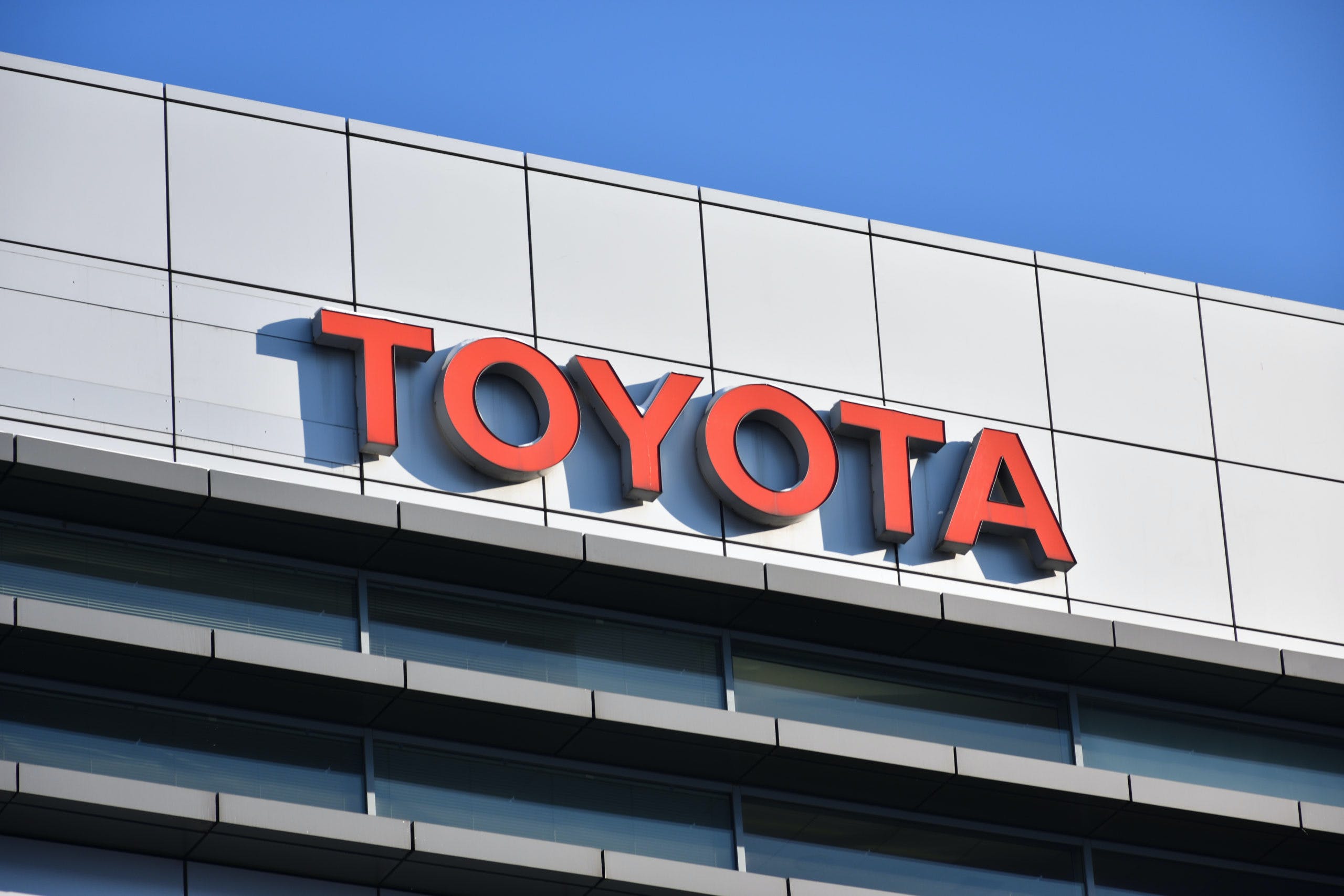 Toyota appears to be following the footsteps of other automakers including Tesla and Volkswagen. According to Nikkei Asia, the largest automaker in the world will develop its own automotive software platform. It will handle everything from basic functions to advanced ones like autonomous driving. The Arene operating system will be integrated into Toyota vehicles by 2025 before making it available to partners including Subaru and other automakers working on autonomous technologies and battery-electric vehicles.

In Toyota models, the Arene operating system will be responsible for basic components including steering, brakes, and accelerator. It will also manage safety systems plus location and traffic information. Every vehicle using the Arene operating system will have access to shared functions and over-the-air (OTA) updates for quick performance improvements. This will also enable the engineers to develop new operating systems without waiting for new hardware via the use of simulation and virtual testing. Toyota will open Arene to other developers to encourage companies from outside of the auto industry to make apps for autonomous driving and other features. It sees this as a way for nonautomotive companies to create new services that owners can easily download into their vehicles like you would on a smartphone. Toyota also expects the Arene platform to become more effective as more users and developers join, creating more data to make new services.

Toyota is the latest automaker to develop a proprietary software platform. General Motors is also developing one that can be updated quickly via the internet. Daimler plans to roll out the MB. OS platform on Mercedes-Benz vehicles by 2024. Volvo Car Group announces its operating system called VolvoCars.OS, which has been developed with flexibility and speed in mind. This will allow Volvo to push out more OTA updates over the lifetime of its vehicles. Volvo’s operating system was built in collaboration with other tech companies including Google on the infotainment side. The Android Automotive interface is already in use in many Volvo models and the Polestar 2. It will roll out to future Polestar and Volvo vehicles. In addition to Google, Volvo also partnered with NVIDIA to work on the core of its operating system.

In addition to the automakers, tech companies like Google are developing features specifically for automotive applications. Apple is also rumored to still be working on autonomous vehicle technology, even though the company hasn’t confirmed it officially.

As Toyota switches its focus to software, Nikkei Asia notes that it plans to hire more software specialists. The company aims to increase the number of engineering graduates it hires to 40 to 50 percent from 20 percent. However, Toyota hasn’t noted that how much money it’ll invest in software development despite pivoting toward that direction.

In Dec. 2021, Toyota announced its electrification plans, which include 13 new EVs including a sports car. The first five will be under the Beyond Zero sub brand, the first model being the bZ4X crossover. Lexus also add 13 new EVs before becoming an all-electric brand by its first EV, which is due later this year is the RZ 450e, a compact crossover similar in size to the bZ4X. The company also plans to add an all-electric successor to the LFA featuring a solid-state battery and the ability to hit 100 km/h (62 mph) in the low 2.0-second range.