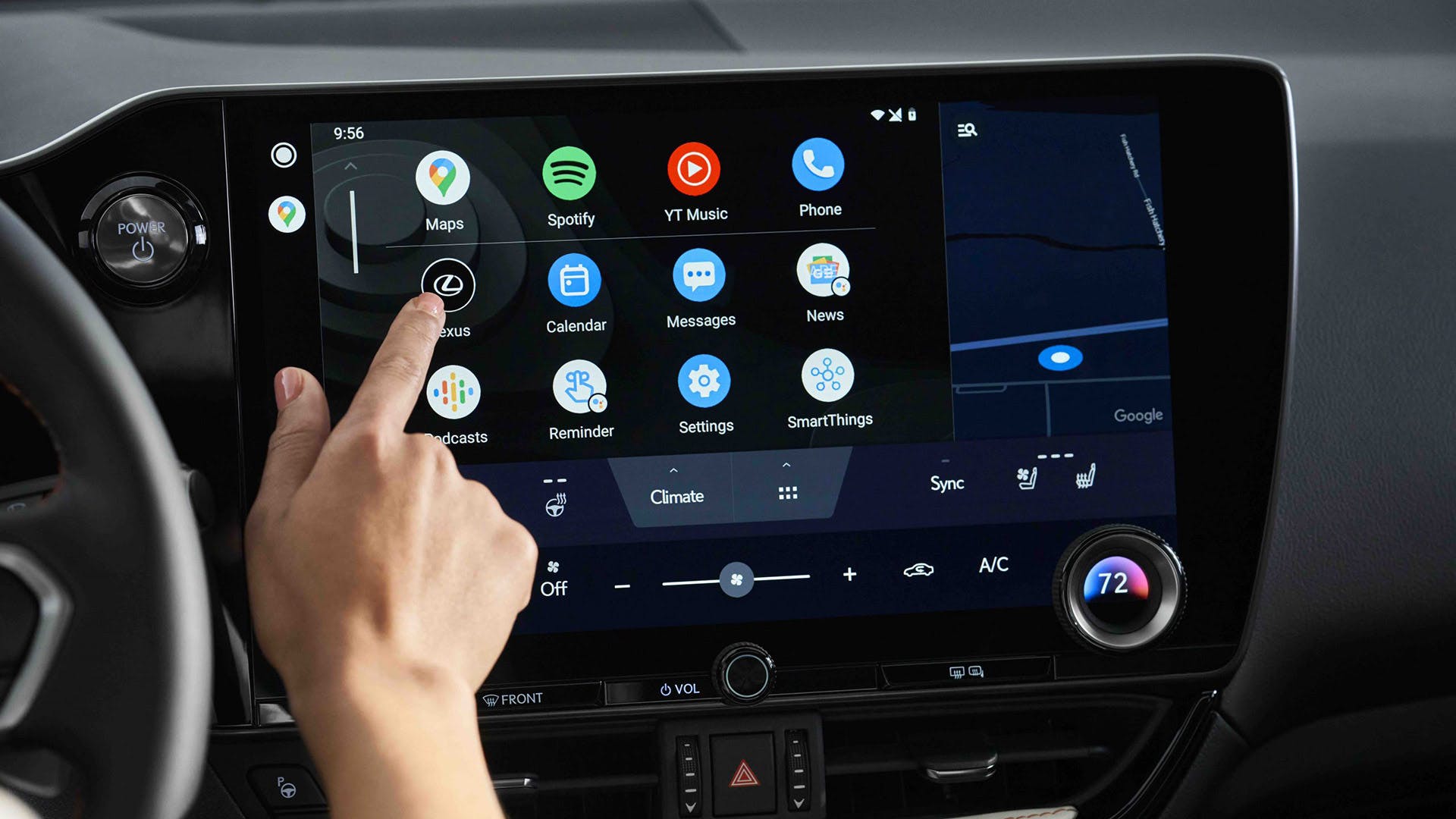 Toyota has unveiled a new multimedia system destined to go into next-generation models for both brands under its umbrella. Developed in North America by 400 dedicated team members as part of its Connected Technologies group, the new user interface aims to bring together a superior connected experience, the latest in-vehicle technology, value, and the ability to get revenue out of connected cars. The new system adopts features like over-the-air (OTA) updates, which allows Toyota and Lexus to update vehicles and software quicker.

“With the new multimedia system, we focused on the needs and wants of the customer and what would enable a more seamless and enjoyable experience on the road,” said Charan Lota, executive Chief Engineer and Vice President at Toyota Motor North America (TMNA) Connected Technologies. “We brought multiple groups from electrical engineering to software development and business planning together into one team with one common goal — enhancing the in-vehicle experience.”

When it arrives, the new user interface will feature screens ranging from 8.0- to 14.0 inches. It’ll get a new design for its graphics and improved functionality. Thankfully, Toyota and Lexus have retained the volume knob. The system has five times the processing power of the existing UI, making its touch screen more responsive. All of the displays will be optically bonded and feature glare-reducing technology to make them feel similar to a smartphone in operation. The built-in navigation system gets 100 percent cloud capability for faster and more accurate directions. Google points of interest data are also integrated to keep navigation information up to date. OTA updates will also enable real-time map updates and other system improvements throughout its lifetime.

In addition to the touch screen, you’ll be able to interact with the system with voice thanks to a new virtual assistant feature. This in-house developed system blends machine learning with a cloud-based platform to keep content up to date. Two microphones, enhanced noise cancellation, seat detection, and speaker location are used to allow the system to detect who’s talking and what they can access via voice commands.

A new user profile setting lets you save your settings, preferred media, radio stations, and climate settings. Your information is then stored in a cloud and allows the vehicle to remember your settings for next time. The user profile capability works together with the digital key feature, allowing smartphones to act as your key via a Lexus or Toyota app.

“With this new system we are jumping into the future, from larger touch screens up to 14 inches to having a 100% cloud-navigation for more accurate and faster directions, we are thrilled to deliver this amazing and connected experience to our Toyota and Lexus guests,” said Steve Basra, group vice president at TMNA Connected Technologies. “We want all of our customers to experience this in-vehicle advancement, and that is why this system will eventually be offered across our vehicle lineup — regardless of screen size or model grade.”

The first car to get the new infotainment system will the 2022 Lexus NX where it will be called the Lexus Interface. A Toyota version will follow in the fourth quarter of 2021 but there’s no word yet on what vehicle will get it first. Upon initial impression, the new Toyota and Lexus UI will be a major quality of life upgrade, especially for the latter. Unlike the old touchpad-based interface, the new system appears to be easier to use and more intuitive despite adding so many new features. We hope the Toyota version is quicker and just as promising as the new unit that will go into Lexus models. With connectivity being a huge component in the car ownership experience, it’s nice to see that Toyota is finally starting to embrace it.