Consumers are looking forward to the 2022 Ford F-150 Lightning, other electric trucks: Study 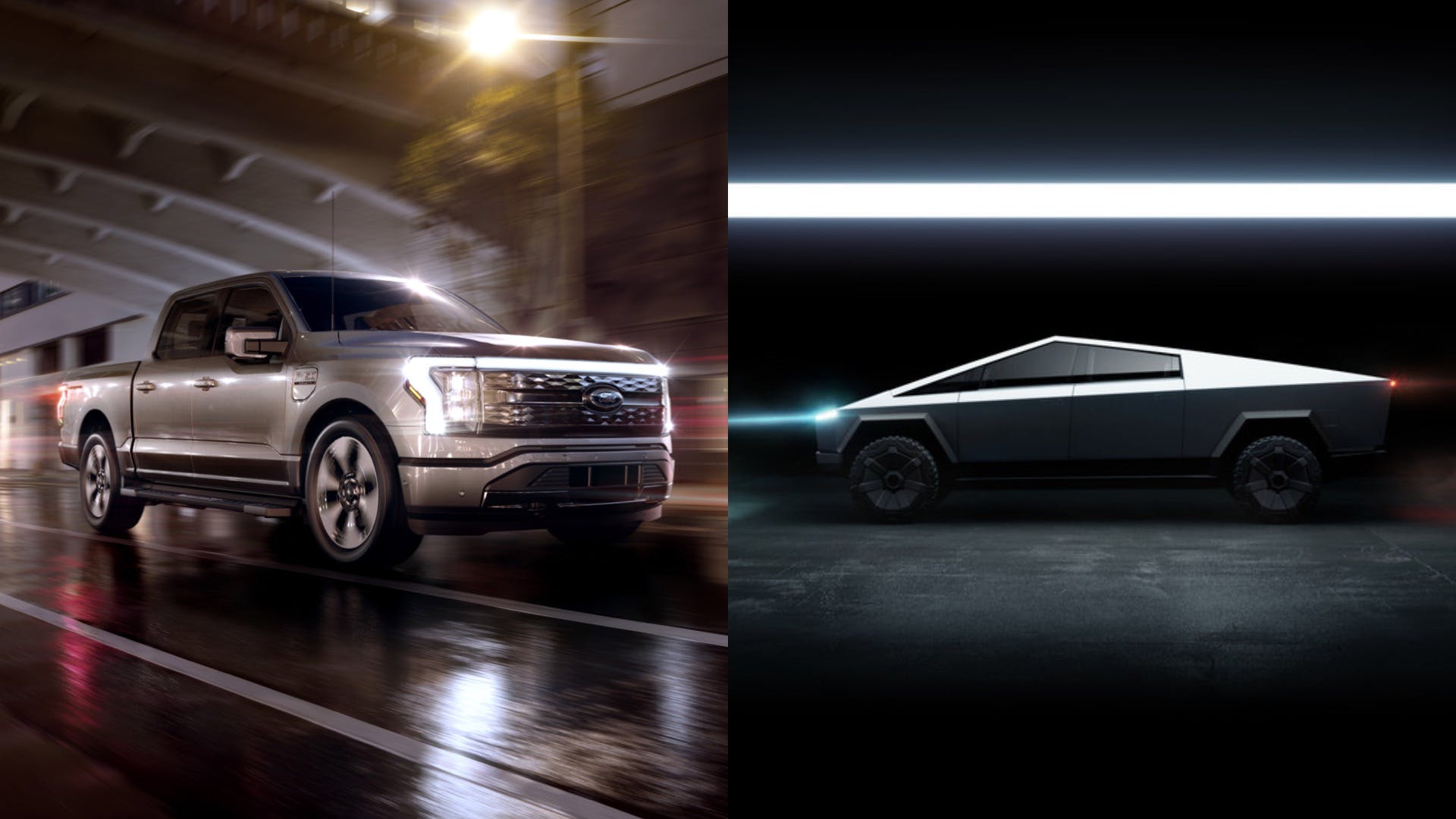 A new study from Piplsay has revealed that the 2022 Ford F-150 Lightning has consumers excited for electric trucks. Piplsay polled 27,870 Americans nationwide and found that 57 percent are excited about the battery-electric pickup with 32 percent saying they’re most impressed with the Lightning. The survey was conducted from June 1 to 2 on individuals aged 18 and older to see the likelihood of consumers opting for battery-electric powertrains.

The study also polled people if they had plans to go electric. While 31 percent said no, the 25 percent that did say they will have revealed that they want a pickup truck. The 2022 Ford F-150 Lightning topped the list again among consumer interest at 25 percent followed by the Tesla Cybertruck and Chevrolet Silverado at 24 percent and 23 percent respectively.

Unsurprisingly, the vehicle’s specifications were the most important factor when buying an electric pickup at 34 percent. Looks, however, was the least important at 5 percent while price landed at second place netting 28 percent. Brand recognition and features accounted for 20 percent and 13 percent of the consumers saying these were important factors to their EV purchase.