Tesla to pilot allowing Supercharger access in the United States to non-Teslas: The White House 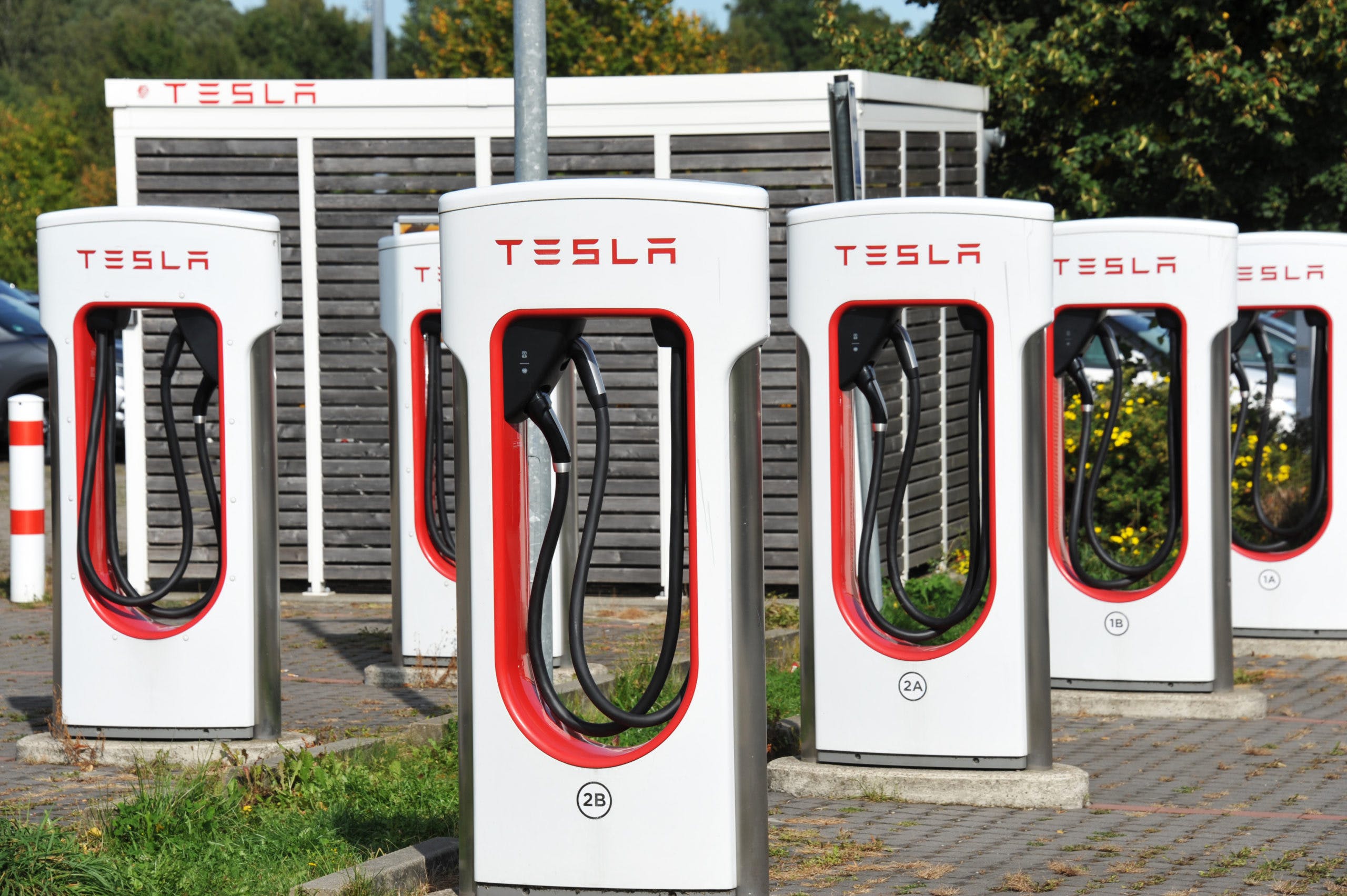 One of the keys to Tesla’s success in North America is the proliferation and availability of the Supercharger network. Without it, it’s unlikely Tesla would be a success.

But one criticism of the network is that it’s only available to Tesla automobiles. While that makes sense — Tesla spent the money after all — there has long been a push to make all EVs use a singular plug. In Europe that has occurred, but not yet in the United States.

The White House recently published a fact sheet about the Biden Administration’s initiative to expand charging lists that there is to be a pilot program where Tesla’s Supercharging network will be open to other EVs.

In the United States, Tesla Superchargers use a proprietary connector, like we mentioned, and not the CCS connector nearly every other EV uses. That means there has to be a way created to charge a non-Tesla on Tesla hardware. That apparently is going to come from a new Supercharger hardware installation.

According to The White House, “Later this year, Tesla will begin production of new Supercharger equipment that will enable non-Tesla EV drivers in North America to use Tesla Superchargers.”

There’s no telling how big this pilot will be, especially considering Tesla will have to create new Supercharging equipment for it to work. It’s also unclear how much Tesla will charge non-Teslas for electricity.

Tesla’s network is still expanding at a rapid pace, but some stations are growing increasingly crowded at busy times. Will Tesla owners appreciate a non-Tesla taking up one of those stalls?

Additionally, what is the benefit of purchasing a Tesla when other EVs can use, arguably, the best reason to buy a Tesla? There’s still a ton of unknowns.

Tesla has performed these types of pilots before in Europe, where the connectors are the same type. Also, in parts of the world, Tesla sells an adapter to allow Tesla vehicles to charge at CCS-enabled stations.

Being able to charge any EV at a Tesla Supercharger would be a boon to EVs overall, and make the ownership experience better for many drivers. But not knowing how it’ll affect overall station utilization, and where these new stations will be located, leaves us with some unanswered questions.

Too bad Tesla no longer has a press office we can ask.