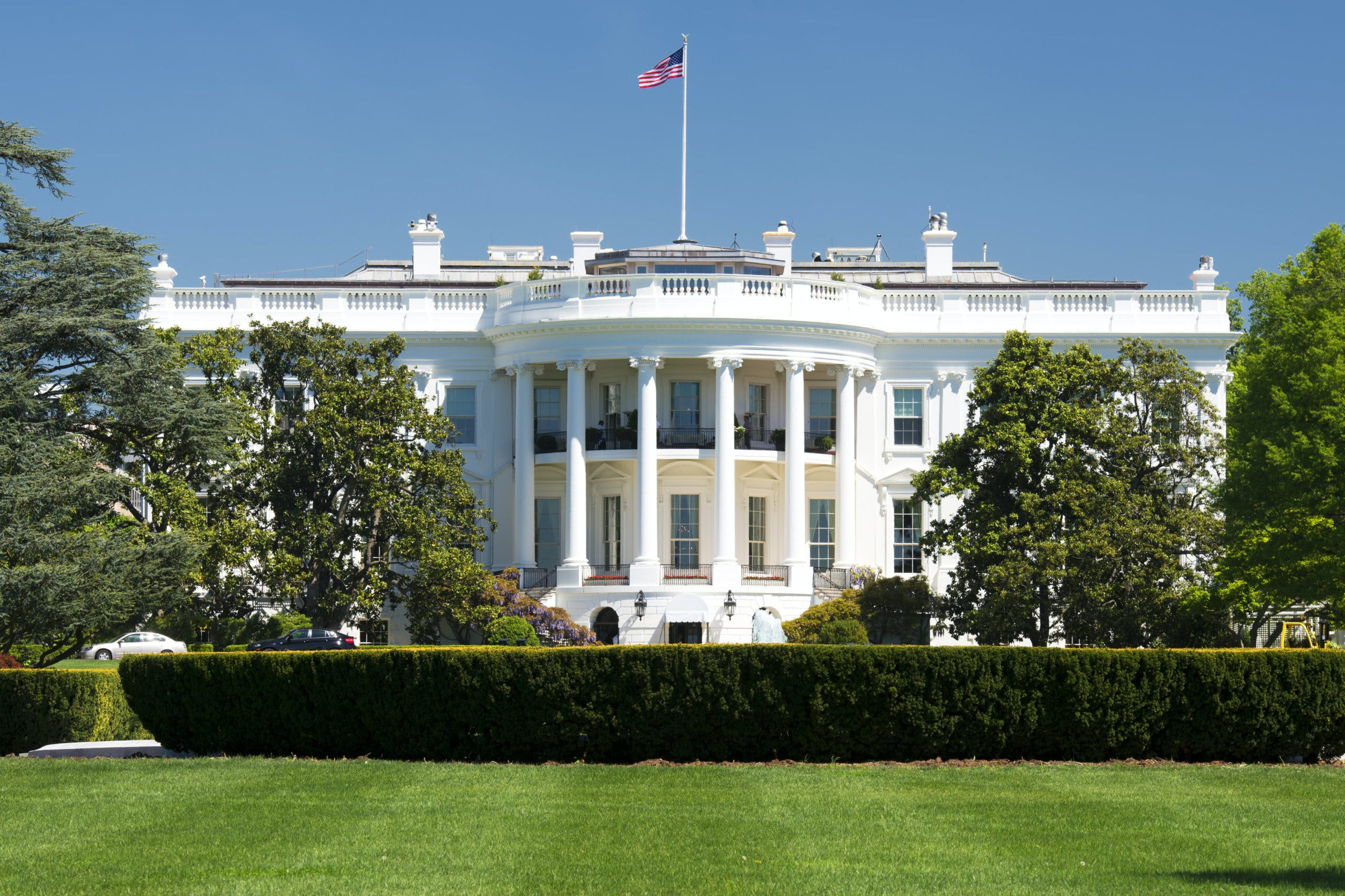 The Biden-Harris Administration announced earlier this year that it’s targeting 50 percent of vehicle sales in the U.S. to make up battery-electric models by 2030. Now, the Bipartisan Infrastructure Law will lay out the foundations for that to make EVs more viable and accessible to more consumers. Called the EV Charging Action Plan, this outlines the steps that federal agencies will take to support the expansion of the charging infrastructure throughout the country.

The Department of Energy (DOE) and Department of Transport (DOT) will open the Joint Office of Energy and Transportation. This will be focused on building the EV infrastructure, working together to collect input, guidance, industry leaders, manufacturers, workers, and other stakeholders to ensure that the national charging network provides everyone with convenient charging. Initially, the program will focus on building convenient and reliable charging to build public confidence and will be focused on expanding to rural, disadvantaged, and hard-to-reach areas.

This plan aims to create a network of 500,000 chargers to make EVs more accessible for all types of driving including long-distance travel. The Bipartisan Infrastructure Law includes $5 billion to help states build the national charging network. Roughly 10 percent is set aside every year to give states grants and fill in network gaps. Another $2.5 billion will be reserved for a competitive grant for specific communities and corridors to ensure the charger deployment meets the Biden-Harris Administration’s priorities especially when it comes to supporting the expansion of the charging network to rural areas, improving air quality, and making EVs more accessible.

With the passage of the Bipartisan Infrastructure Law, the Biden-Harris Administration is laying down the foundation for a nationwide EV charging network that’s reliable, affordable, and convenient. This initiative will help accelerate the adoption of EVs among retail consumers and commercial fleets. The expansion of the charging network should also make electrified vehicles more feasible for those who don’t have access to a charger at home. In turn, this will improve the air quality, reduce emissions, and aid in moving the U.S. toward carbon neutrality by 2050. Additionally, this should also create good-paying jobs that can’t be outsourced while benefiting communities that are disadvantaged and reducing mobility and energy burdens.

Eventually, the expansion of the charging network will lead to a single charging standard. The DOT will publish standards for EV chargers in the national network to make sure they’re operational, safe, and accessible to everyone. We suspect that this could lead to the consolidation of the CCS combo plug for every EV in the U.S., meaning there’s no need to get adapters if you own a vehicle that has a different connector. That could eventually lead to the end of CHAdeMO in North America and Tesla swapping over to CCS from their current proprietary standard.

In addition to making charging stations more accessible, the Biden-Harris Administration will also ensure sustainable and reliable end-to-end battery production. It recently released 100-day reviews of the supply chains for four critical components including the major materials and minerals being used. The recommendations from the administration will focus on supporting responsible domestic mining and processing of crucial materials like cobalt, nickel, and lithium. It will also ensure that U.S. battery production complies with high-road labor standards.

The Bipartisan Infrastructure law includes over $7 billion in funding to accelerate battery innovation throughout the production process. This is aimed to support the development of a battery supply chain in North America. It will expand manufacturing and recycling facilities and speed up battery recycling through research, development, and demonstration projects via collaborations with retailers and local and state governments.

The Bipartisan Infrastructure Law sets aside $3 billion in competitive grants for accelerating the development of a North American battery supply chain. Another $3 billion has been saved for grants aimed for building, retooling, or expanding the production of batteries and battery components, and to open battery recycling plants in the U.S. Another $325 million will be used to help find ways to get materials and produce batteries responsibly with the help of state and local governments and retailers. The act also saves $200 million to make recycling easier and find second-life applications for battery-electric powertrains at the end of their life cycle. Finally, $750 million will be dedicated to the Advanced Energy Manufacturing and Recycling Grant Program. This initiative will expand and establish an industrial or manufacturing facility to reduce greenhouse gas emissions of a plant to well below current levels that are considered best practices.