Subaru Solterra is the name of the brand’s first EV 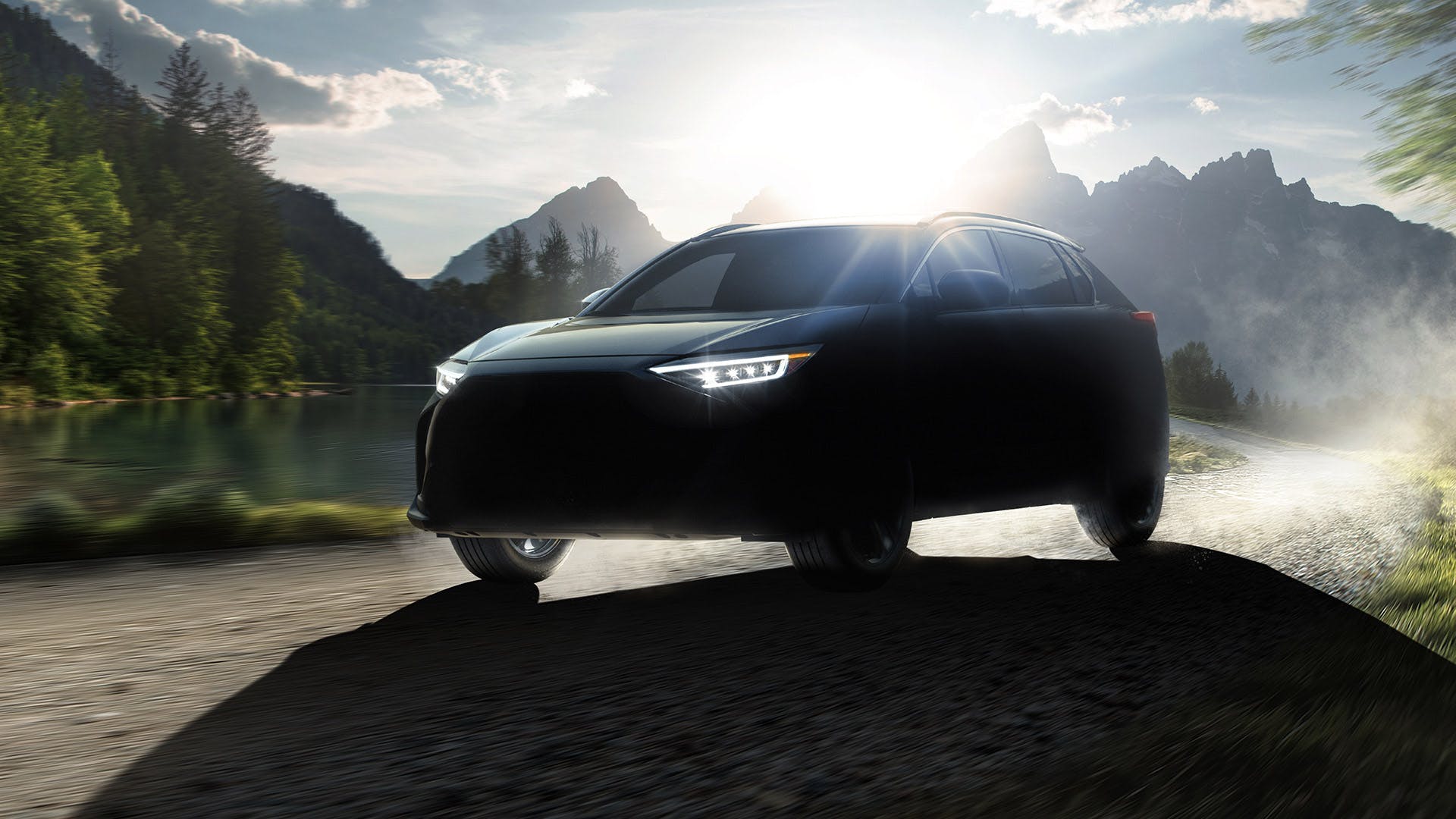 Subaru has officially revealed the name of its first battery-electric vehicle: the Solterra. Codeveloped with Toyota as part of a joint venture, the Subaru Solterra’s name is derived from the Latin words for sun and earth, and represents the brand’s commitment to “delivering traditional SUV capabilities in an environmentally responsible package.”

The Subaru Solterra will be the first vehicle on the e-Subaru Global Platform, which is likely a derivative of the e-TNGA platform used by the Toyota bZ4X Concept that was shown in the 2021 Shanghai auto show. This architecture, according to Subaru, leverages the brand’s AWD expertise and combines it with Toyota’s electrification expertise.

Based on the two teaser shots Subaru released, the Solterra looks similar to the Toyota bZ4X Concept. However, we expect Subaru to make several design tweaks to distinguish it from Toyota’s version. The way the Solterra drives should also be different because of Subaru’s focus on safety, rugged capability, and versatility. Expect the latest version of Subaru’s EyeSight driver assistance suite to find its way into the Solterra and could allow for some degree of semi-autonomous capability.

The Subaru Solterra will go on sale in 2022, making it the fifth crossover in the brand’s lineup and sized similarly to the Forester. It will be the second electrified Subaru model following the Crosstrek Hybrid, which first appeared as a standard hybrid before morphing into a plug-in hybrid for its second generation.