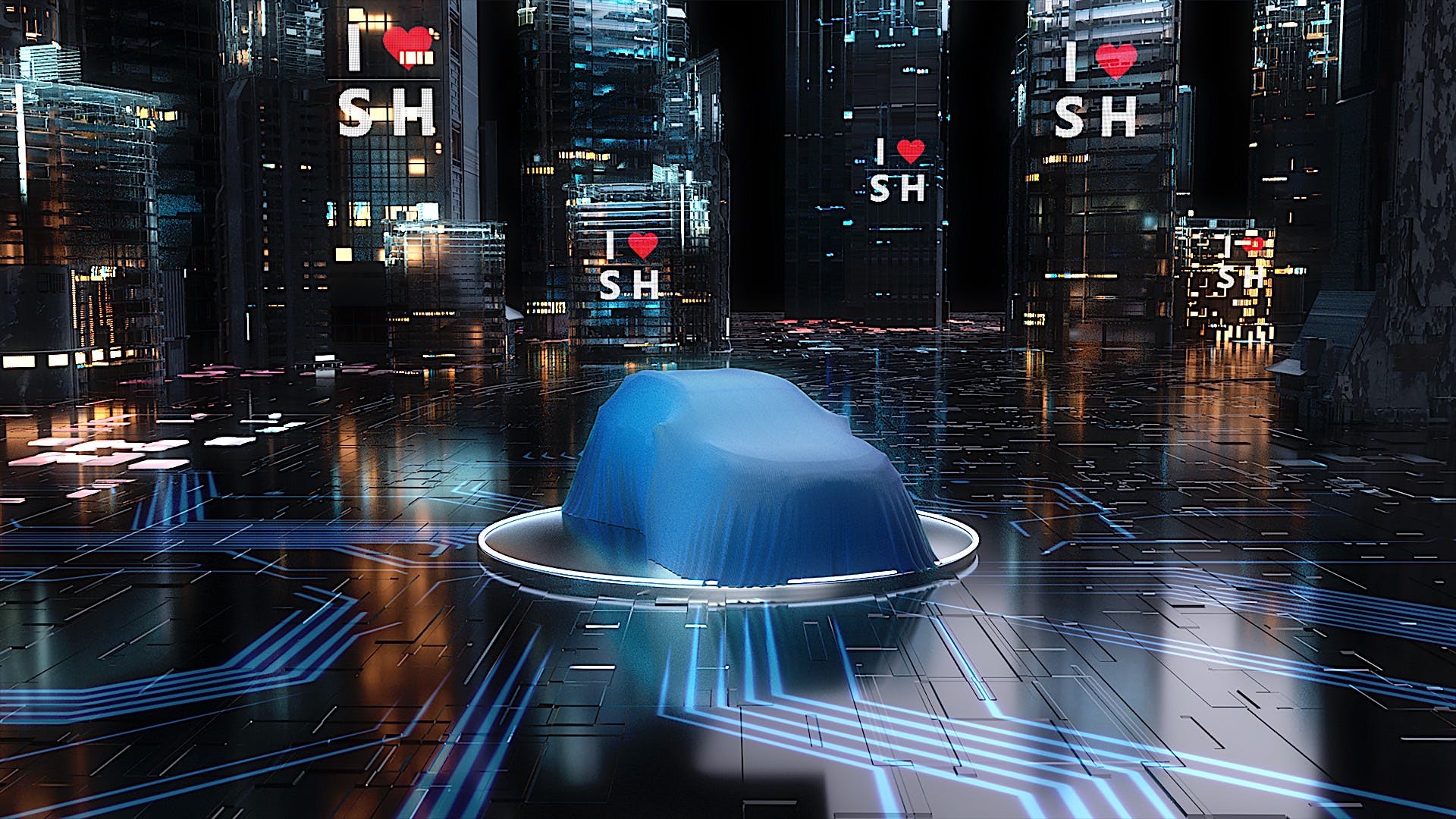 Toyota’s first battery-electric vehicle is set to make its first public debut at the 2021 Shanghai Auto Show and we have new details regarding what’s under the skin. Toyota has confirmed that its electric crossover will be underpinned by the e-TNGA platform, which is specifically built for EVs.

The e-TNGA platform stands out for its versatility, allowing it to be used on a wide range of vehicles and body styles. While certain aspects like the driver’s positioning, electric motor location, and battery width are fixed, overhangs, wheelbase, and the number of batteries isn’t. FWD, AWD, and RWD configurations can all be accommodated, too, because an electric motor can be positioned up front, in the rear, or both locations.

Toyota’s unnamed concept previews a new all-electric crossover. We’re suspecting that this vehicle is the same size as the RAV4. This could also be a glimpse of the model that Toyota and Subaru are codeveloping. Toyota announced earlier this year that it’s showing two battery electric vehicles before the end of 2021. However, we doubt the production version of this vehicle is one of them.

In total, Toyota will have six EVs on the e-TNGA platform. It will also share the architecture with several Japanese automakers including Subaru, which it has worked with on the BRZ and 86 sports cars. Others include Suzuki, Daihatsu, and Mazda.