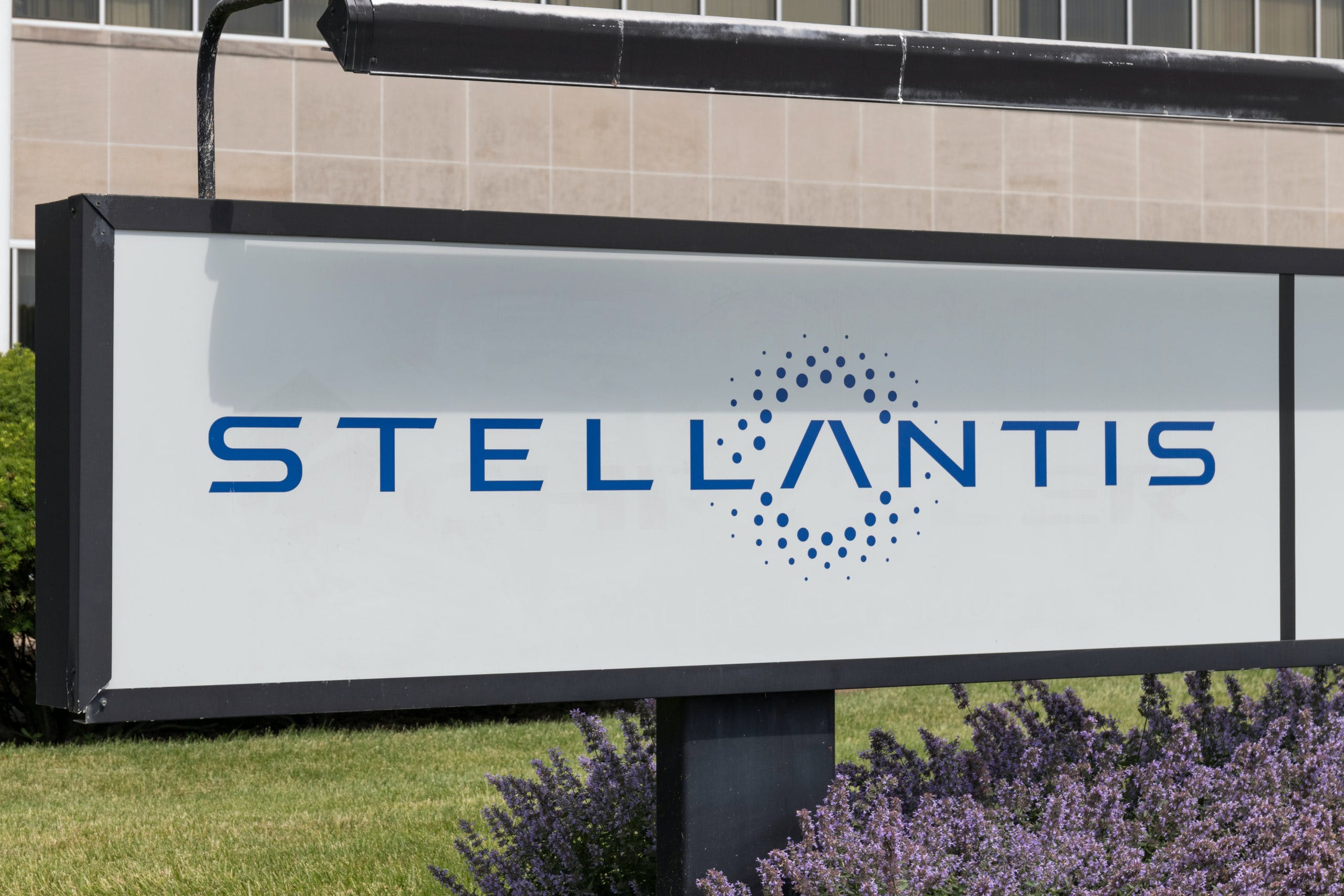 Stellantis and LG Energy Solutions have announced that both companies have entered into a memorandum of understanding to manufacture battery cells and modules for the North American market. This new tie-up aims to help the former meet its target of making 40 percent of its sales in the U.S. consist of electrified vehicles by 2030. The new battery production facility aims to have a capacity of 40 GWh and will come online in 2024. It will then supply batteries to Stellantis plants in the U.S., Canada, and Mexico that will build plug-in hybrids and battery-electric vehicles.

“Today’s announcement is further proof that we are deploying our aggressive electrification road map and are following through on the commitments we made during our EV Day event in July,” said Stellantis CEO Carlos Tavares. “With this, we have now determined the next ‘gigafactory’ coming to the Stellantis portfolio to help us achieve a total minimum of 260-gigawatt hours of capacity by 2030.”

Jong-Hyun Kim, President, and CEO of LG Energy Solutions said that the joint venture with Stellantis is a massive milestone in the partnership between the two companies. “LGES will position itself as a provider of battery solutions to our prospective customers in the region by utilizing our collective, unique technical skills and mass-producing capabilities,” he added. Stellantis and LG Energy Solutions began in 2014 when the former was still Fiat Chrysler Automobiles. It selected LG Energy Solutions as its main supplier for the Chrysler Pacifica Hybrid’s battery pack. This latest announcement expands on the two company’s relationship further as Stellantis begins to electrify every brand under its umbrella.

By 2025, Stellantis will invest €30 billion ($34.8 billion) in electrification and software development. It will also attempt to remain 30 percent more efficient than the rest of the industry with respect to Capex and total research development spending versus revenues. Stellantis and LG Energy Solutions are still reviewing potential locations for the new battery facility and will announce it at a later date. The groundbreaking is expected to take place in the second half of 2022. This joint venture is still subject to regulatory approvals and closing conditions.

Earlier this year, Stellantis announced its commitment to electrification with a slew of new models and five new platforms dedicated specifically to battery-electric vehicles. Currently, it offers the Chrysler Pacifica Hybrid and the Jeep Wrangler 4xe, the latter of which will be joined by the Grand Cherokee 4xe. Dodge will get its first plug-in hybrid next year and in 2024, its first all-electric muscle car will arrive. Jeep will get its first all-electric vehicle by 2025 while Ram announced that its electric 1500 debuts in 2024.

Jeep, Ram, and Dodge will play a critical role in Stellantis’ electrification strategy in the U.S. The former two are expected to remain the most important brands and will continue to contribute the largest sales figures thanks to North America’s insatiable appetite for trucks and crossovers. Dodge, on the other hand, will remain the enthusiast brand focused mainly on performance vehicles. Other Stellantis brands currently in the U.S. include Alfa Romeo, which will introduce its first plug-in hybrid next year with the Tonale. From 2027 onward, Alfa will only sell EVs as it focuses on a blend of luxury, sportiness, and Italian heritage to distinguish itself from key competitors.