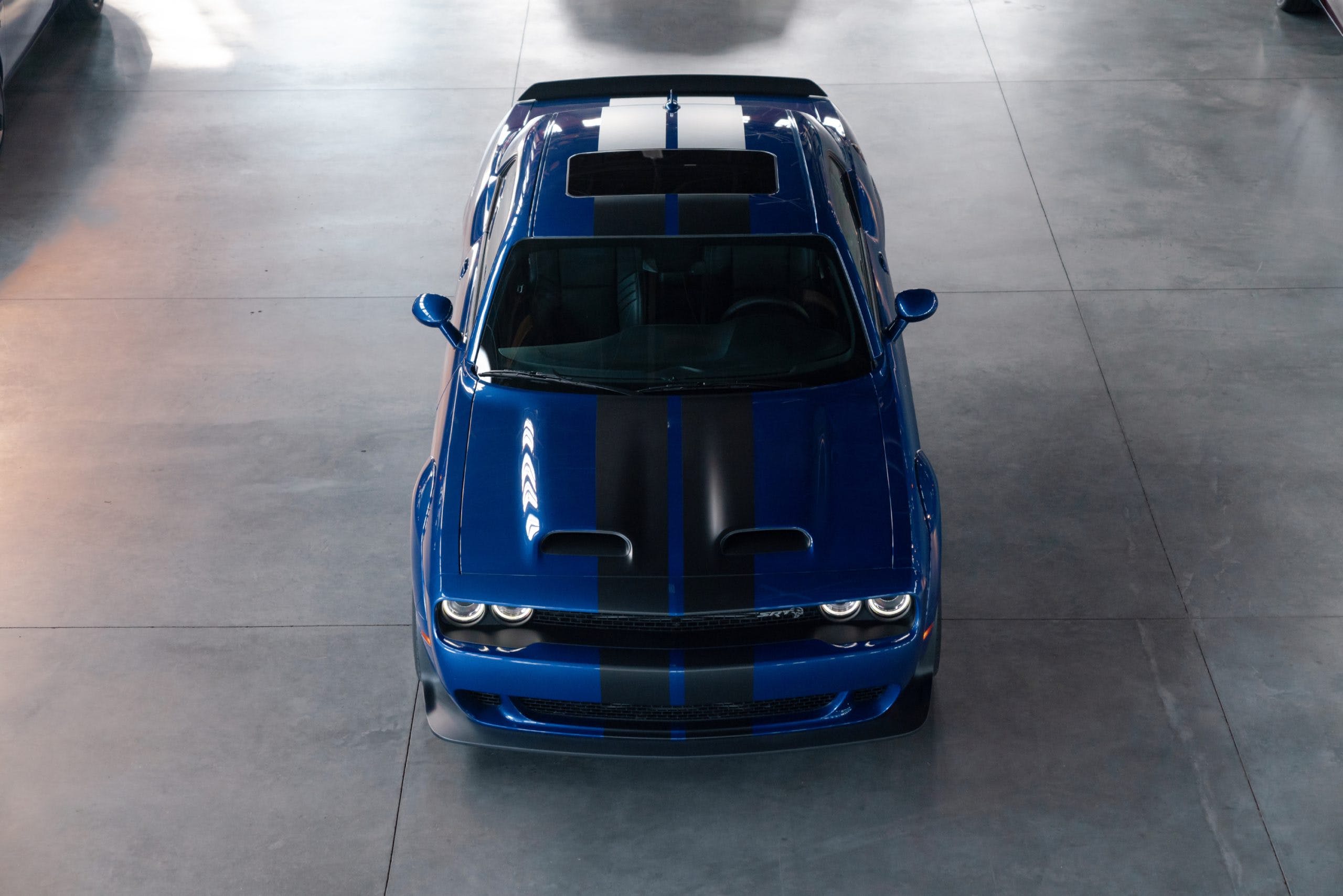 Dodge has risen as one of the important brands under the Stellantis umbrella and it will use electrification to amplify the performance of its vehicles. Before the production version of its first all-electric muscle car arrives in 2024, Dodge will preview it with a concept car next year. Speaking with Automotive News, Tim Kuniskis, CEO of Dodge, said that some consumers aren’t fully on board with the brand’s plans and hopes that laying out its vision for the future will give them a sense of what to expect when the electrified vehicles arrive.

In the fourth quarter of this year, Dodge will lay out its electrification plans ahead of the launch of its first plug-in hybrid next year and the production version of the all-electric muscle car in 2024. Alongside the PHEV will be a concept car hinting at what Dodge’s EVs will be like. We hope that we draw a different type of consumer, and keep the consumer that we have today,” Kuniskis told Automotive News during the media preview for Roadkill Nights, an event that’s sponsored by Dodge. “That’s very important to us, and that’s why we want to get our concept car out next year and explain to people exactly what we’re going to do. When things go into an electrified environment, we want to explain to people: Dodge muscle car first. And, by the way, it happens to have electrification to make it better.”

Kuniskis also noted that Dodge’s EVs will live on for a “long time.” He also noted that Stellantis CEO Carlos Tavares has given the 14 brands a 10-year time frame to prove themselves, which resulted in Dodge getting its performance-focused direction. Kuniskis was also responsible for transforming Dodge into an enthusiast-oriented brand with the introduction of its broad range of SRT models. Now, he is transforming it once again for the age of electrification while still emphasizing performance.

“Let’s really shock the world,” added Kuniskis. “We’re serious about this. We’re so serious about it, we can take something that you don’t think can be electrified and we can keep it true to what it is, and keep it cool and keep growing this brand.” He also noted that the heart of the muscle car demographic is in the $40,000 to $50,000 price range. However, he didn’t say if Dodge will aim for that bracket when it releases its EVs but noted they know their customer and the type of consumer they’re targeting.

Horsepower, according to Kuniskis, won’t be as important as it was on internal combustion vehicles. Instead, they will focus more on how the vehicles perform. Yes, they can make a 1,200 hp Hellcat but it won’t be any quicker than the current vehicle because it can’t put down its power effectively. The car will spend more time spinning its wheels and doing burnouts rather than going fast.

Dodge’s importance came as a surprise during Stellantis’ EV Day a few months ago. It was one of six brands highlighted as a key player, especially in the North American market where it will share the spotlight alongside Ram and Jeep. Next year, we will see the first fruits of its electrified lineup to give us a taste of what’s to come as the entire Stellantis Group moves away from relying solely on internal combustion.