Stellantis to launch several electrified models in the U.S. 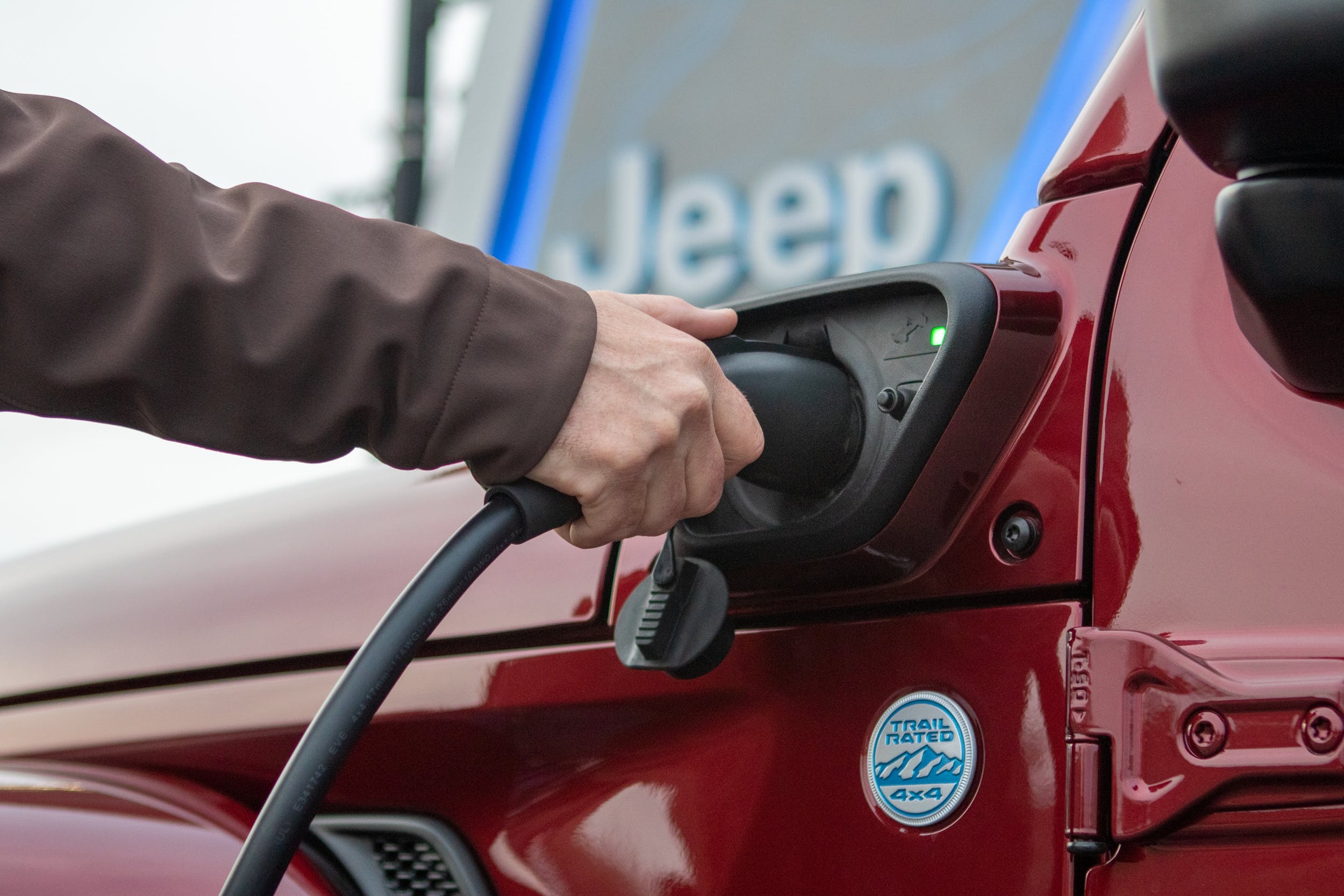 A month after revealing its strategy to go fully electric, Stellantis has announced more details on its product rollout up to 2023. It looks like the brands that will see the additional electrified models in the U.S. will be Dodge, Jeep, Alfa Romeo, and Maserati. That first two makes sense because they’re among the stronger marques in the U.S. alongside Ram. Alfa Romeo and Maserati, on the other hand, are getting a much-needed product infusion because most of their offerings are now dated or limited in scope.

Jeep already has an electrified model on sale in the form of the Wrangler 4xe. It will be followed by the Grand Cherokee 4xe, which appears to be only available as a five-seat model. Like the Wrangler 4xe, the plug-in Grand Cherokee will likely be powered by a 2.0-liter turbo-four coupled to an electric motor, an eight-speed automatic transmission, and a large lithium-ion battery.

The biggest news for Jeep is that its first full battery-electric vehicle will arrive in 2023. There’s no word on what that model will be but expect it to have the same virtues that have made its other crossovers and SUVs so popular. Jeep showed off the Wrangler Magneto Concept, an all-electric take on the legendary off-road vehicle at its recent Easter Jeep Safari. That concept had three electric motors making 285 hp and 260 lb-ft of torque but weighed almost 6,000 pounds due to the batteries.

Dodge will get its first electrified vehicle in 2022, a plug-in hybrid. Stellantis, however, didn’t elaborate what this model will be but we won’t be surprised if it’s a performance-oriented model regardless of whether it’s a car or a crossover. This will be followed by the brand’s first all-electric muscle car in 2024, which was announced last month at Stellantis’ EV Day event.

Alfa Romeo’s first electrified model will arrive in 2022. That will be the Tonale, a small crossover that will slot below the Stelvio. Like the concept, it will be a plug-in hybrid with a performance focus. Originally scheduled to debut this year, the Tonale’s release was pushed back to fine-tune its performance capabilities and make sure it lives up to the badge adorning it. By 2027, Stellantis wants the Alfa Romeo brand to go all-electric.

Maserati will get two electric vehicles. The first will arrive in 2022 while the second follows a year later. Stellantis is planning to skip full hybrids for the Maserati lineup and go straight to full battery-electric models. One of the first EVs will be the Gran Turismo sports car. The other model, however, remains a mystery but we wouldn’t be surprised if it’s a crossover.

Stellantis’ commercial vehicle lineup will also get electrified extensively. The big difference is that hydrogen fuel cell vehicles will complement the battery-electric vans. The fuel cell vans will be medium-sized commercial units and are expected to enter the European market before the end of 2021. During that same time frame, Stellantis will only be selling electrified commercial vehicles in Europe. However, it also plans to introduce them to the U.S. via technology sharing between the two regions. In 2024, Ram will introduce its first battery-electric Ram 1500 full-size truck as detailed during EV Day last month.