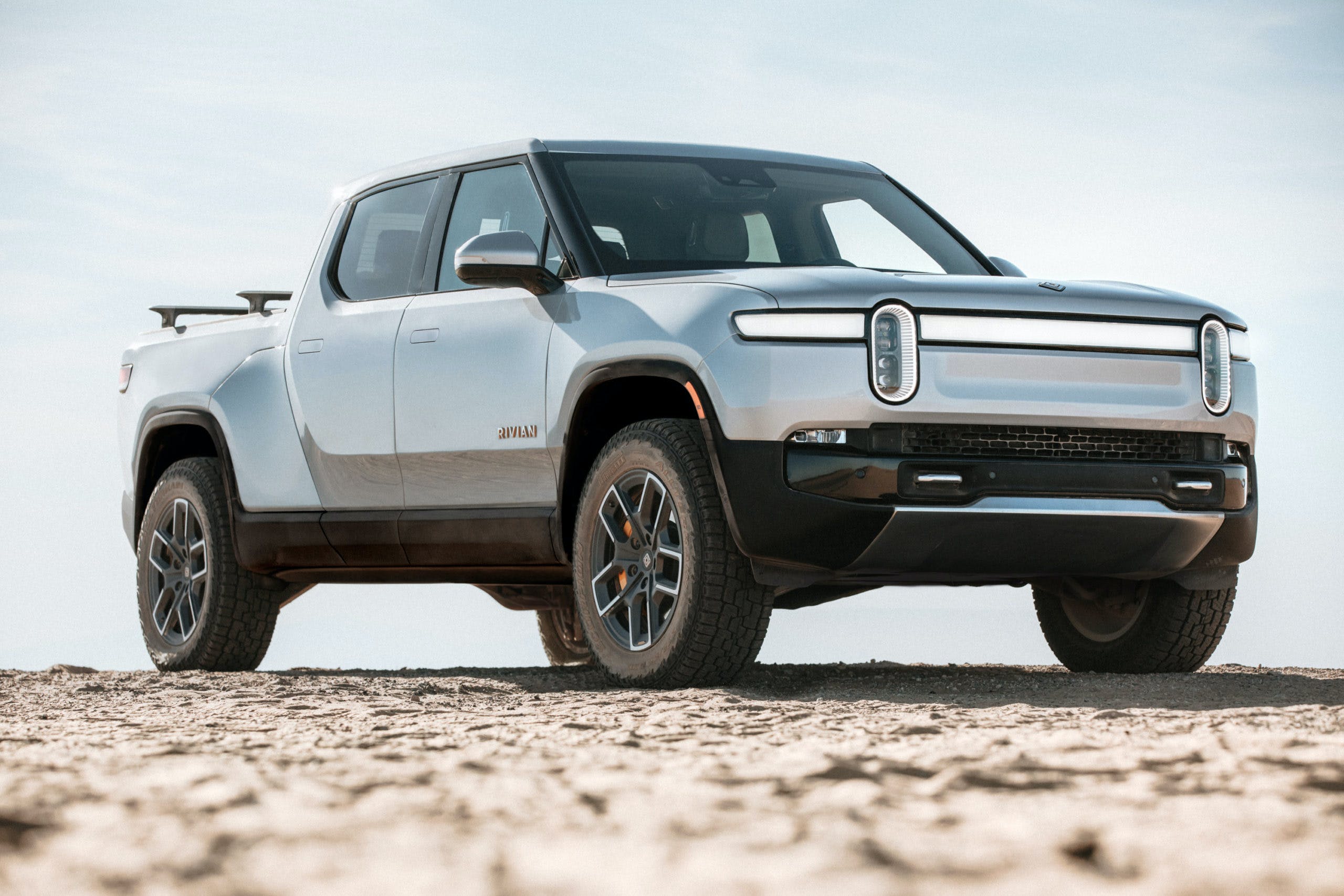 On Thursday Rivian began notifying Launch Edition preorder holders to make sure their accounts were up to date as the company begins scheduling introductions between buyers and Rivian Guides, and planning vehicle deliveries. It’s been a long time coming, but it looks like the all-electric truck built in the former Diamond Star Motors facility in Normal, Illinois will be making it to customers shortly. That’s excellent news, and it means Rivian will be the first mainstream electric pickup truck to actually reach the market, beating competition from Ford, General Motors, and Tesla by several months, if not years.

Rivian Guides are special consumer-facing customer education and satisfaction agents of the company, who will provide direct contact information to individual Rivian orderers. The Guide will set up a phone call with each future Rivian owner to discuss configuration options, and share an estimated delivery date. The earliest customers will be getting their R1T Launch Editions in July, and the company says it will have all Launch Edition models delivered by spring of next year. Everyone who ordered a Launch Edition of either the R1T or the R1S will be contacted by their Guide before the end of November.

Pre-order holders will also be given the opportunity to attend drive programs in August, allowing Rivian employees the ability to personally introduce you to your new truck or SUV. If you’re in the area of Los Angeles, San Francisco, New York, Chicago, Detroit, or Seattle, you’ll be able to attend a Rivian Tour event where you can drive your choice of R1-series vehicles. In a very Tesla move, Rivian also pitches this as an opportunity to develop relationships with other pre-order holders.

Rivian also took this opportunity to notify everyone that its vehicles will now come with more standard equipment than expected. Prior to this announcement, if you wanted an onboard air compressor, you had to order the Off Road Upgrade package, but after hearing from customers about “filling up everything from bike tires to those giant inflatable ducks” Rivian decided to equip every vehicle sold with an onboard air compressor. Neat! Oh, and vehicles equipped with the Camp Kitchen (a $5000 option) will now get a 30-piece kitchen set of pots, pans, plates, silverware, cups, and cooking utensils for four included in that price. Double neat!

If you’ve preordered a Rivian, let us know about how your experience has been so far. And once you’ve met your Guide, we want to hear more about that as well. The Rivian customer experience already sounds much more hands-on than any other mainstream automaker, so we want to know how that’s working out for real world customers. Drop us a line with the contact form at the top of the page, or pop a comment at the bottom of this article.

Written by Bradley Brownell
Follow Author
RELATED ARTICLES
Rivian CEO testing Yakima and Rivian branded accessories for the R1T
Airstream considering self-propelled trailers to assist in towing with an EV
Rivian closes another round of funding
The best accessories for EV owners
RELATED ARTICLES
JOIN THE EV PULSE NEWSLETTER
Receive weekly updates on each of our electrifying articles.