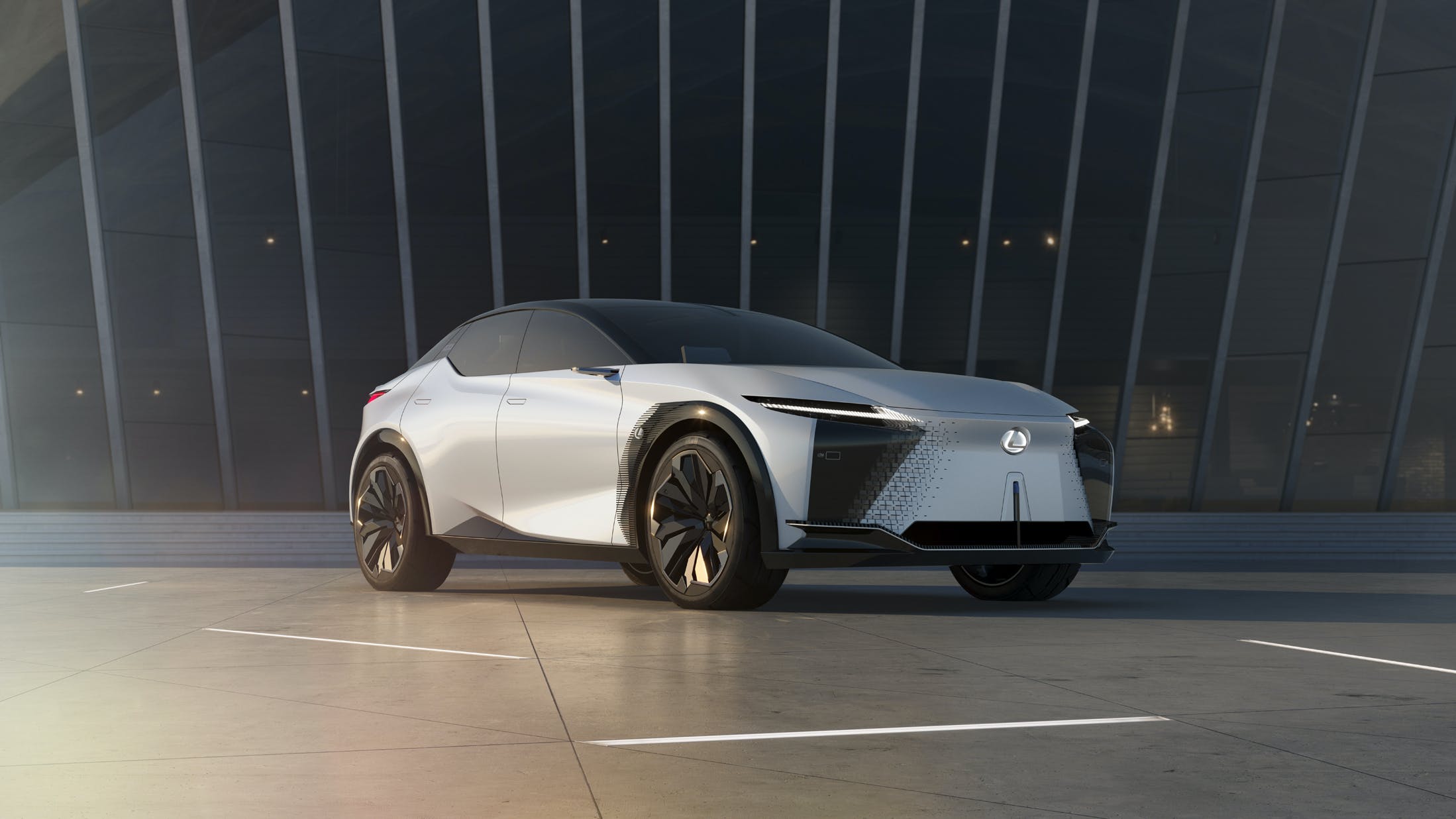 Production version of the LF-Z reportedly on its way. Photo credit: Lexus

It appears the Lexus LF-Z Concept revealed back in March is coming sooner than expected. During a media event at Toyota’s headquarters in Plano, Texas, Lexus confirmed to Roadshow that a production car based on the LF-Z is arriving in 14 months. That’s quite a quick time frame, especially for Toyota and Lexus who veer more on the conservative end when it comes to vehicle releases.

We should see the car based on the Lexus LF-Z Concept before the end of 2022 provided plans don’t change. Hopefully, most of the concept’s exterior design cues remain. Unfortunately, the interior will change to something more conventional, similar to what you find in recent Lexus vehicles like the LC coupe and LS sedan. By 2025, Lexus will add 10 electrified models with the rollout based on the region and access to charging infrastructure.

There’s no word yet if the vehicle that the LF-Z will influence is a hybrid or battery-electric. Regardless of which one it is, it’ll definitely get the new DIRECT4 drive control system. This controls the powertrain’s torque delivery and braking at all four wheels, allowing it to adapt to the driver’s habits. As a result, a car with DIRECT4 can have the qualities of FWD, RWD, and AWD configurations. Toyota could also be getting DIRECT4 in certain vehicles; however, it appears Lexus will be the first to get it initially.