Lexus will add 10 electrified models by 2025 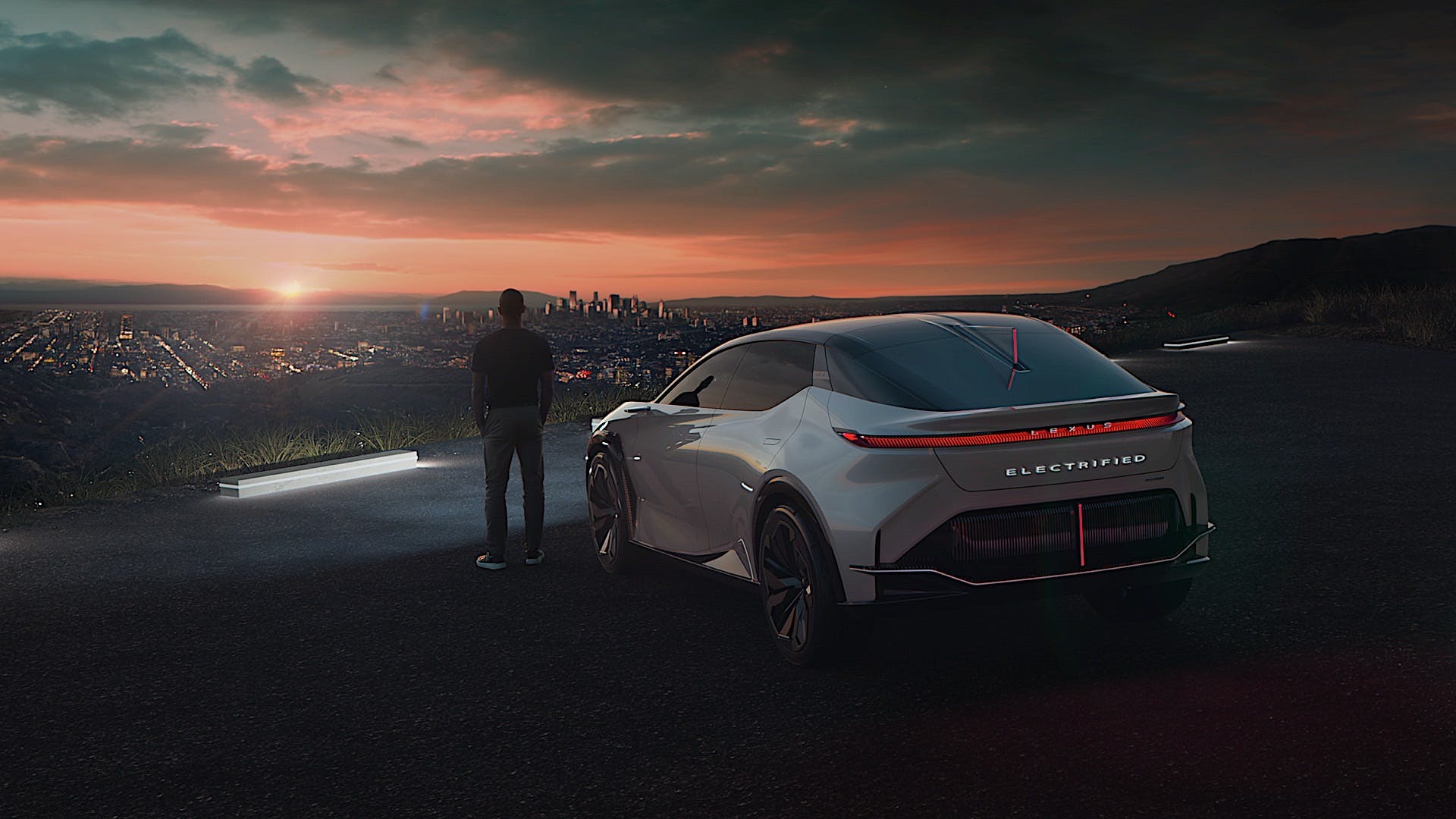 Lexus has announced that it will add more electrified vehicles to its lineup. Among the 20 new or improved models, 10 of them will be either a hybrid, plug-in hybrid or battery-electric. The rollout will vary by region and access to infrastructure.

By 2025, every vehicle in the Lexus range will have an electrified variant as part of its commitment to becoming carbon-neutral by 2050. The brand will do this by changing the whole life cycle of a vehicle starting with manufacturing, vehicle logistics, parts sourcing, and disposal of older models. To help achieve its electrification and carbon neutrality goals, Lexus will open a new research and development center in March 2024. The Shimoyama Technical Center will house a three-story building specifically for the creation of future Lexus vehicles and will incorporate everything from design to engineering.

In a video presentation, Lexus notes that it has two new products to reveal before the end of the year. We’re suspecting that those will be the next-generation NX and RX crossovers, its two bestselling products in the U.S. The former will likely be the first, which is expected to go all-in on electrification with an all-hybrid powertrain lineup including Lexus’ first plug-in model, the NX 450h+.

Expect the next Lexus RX to follow the same route as the NX but it’ll likely get more power to match the crossover’s larger dimensions. We could also see an all-electric RX join the hybrid models and could be one of the first Lexus vehicles in North America to get the DIRECT4 drive control system.

Following the two crossovers, the next most obvious candidate for an electrified model range is the ES sedan. With the GS gone, there’s room for an ES model equipped with DIRECT4, AWD, and a high-output hybrid or plug-in hybrid powertrain. The next-generation LX and GX are also expected to get new hybrid powertrains reportedly based on a six-cylinder engine with the former getting a turbocharged flavor.