2022 Lexus NX: What to expect from the updated Lexus SUV 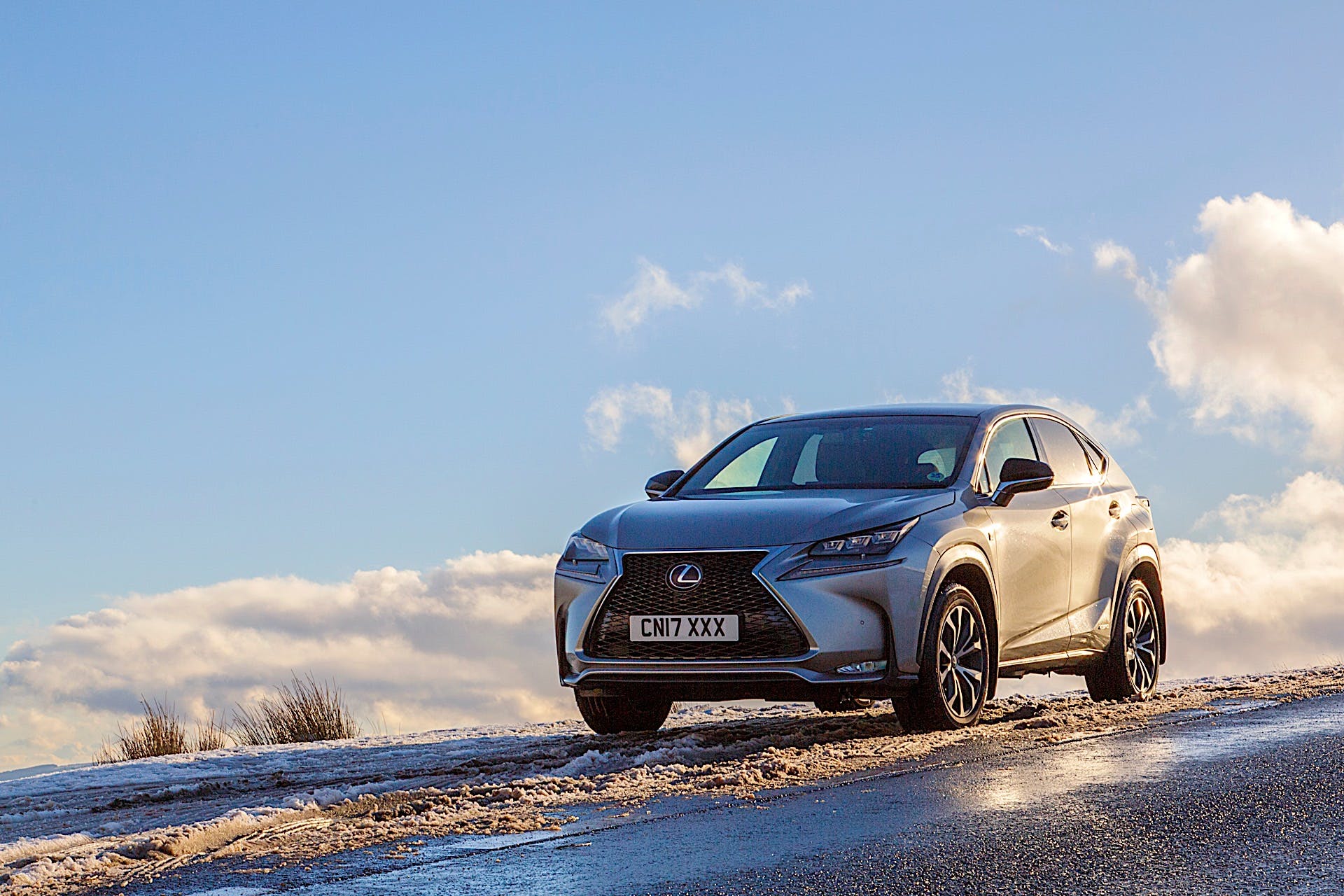 The current Lexus NX is about to get a refresh. Photo credit: jax10289 / Shutterstock.com

Although it arrived late into the compact premium crossover game, the Lexus NX wasted no time gaining ground. Eventually, it became one of the most popular Lexus models and is currently the second bestseller behind the larger RX. In production since the 2015 model year, the NX is now one of the older vehicles in its class. The second-generation model is arriving before the end of this year and it’s looking to evolve the current formula by doubling down on electrification and refining the current design language.

The second-generation NX will grow in size, putting it right in the heart of the luxury compact crossover segment. What won’t change much is the exterior styling. The current look will evolve and get refined, which should make it more similar to the latest iterations like what you see in the Lexus UX, LS, LC, and ES. The greenhouse will be slightly more upright than the current NX and the overall length and width should increase slightly too. This means the new car will be similar in size to the Toyota Venza but a smidge taller.

Like the exterior, the interior will sport an evolutionary look, featuring a large touch screen on the dash. The gauge cluster will change to a partial digital display and will include a 7.0- or 8.0-inch display between the speedometer and tachometer or power meter. Don’t expect the touch pad to go away, though. Even the latest Lexus models equipped with a touch screen still have it in case you prefer controlling the interface that way. F Sport variants could get a fully digital gauge cluster similar to the one you find in the IS 350 F Sport. As for the rest of the interior, expect it to be meticulously built and feature real or faux leather upholstery depending on how you equip the vehicle.

Under the skin, the 2022 Lexus NX will get more significant improvements. For starters, the car will move to the TNGA-K platform, which also underpins the ES sedan and several Toyota models. This should further improve the NX’s ride and handling as many vehicles on this architecture drive much better than their predecessors. F Sport models will build on that with the addition of a specially-tuned adaptive variable suspension. The steering calibration should also be quicker and more responsive on the F Sport variants.

Hybrid powertrains are definitely on the menu for the 2022 Lexus NX as parent company Toyota focuses on electrification. In fact, electrified powertrains may be the only ones offered on the NX. That means the next NX 300h will get the same 2.5-liter I4-based system found in the ES plus six other Toyota models. AWD could be standard too, which is achieved by adding an electric motor to the rear axle. A trademark was also recently filed for the NX 450h+, hinting at the addition of the RAV4 Prime’s plug-in hybrid system making its way into the Lexus lineup as the most powerful NX available. This could also mean that the NX’s version may have a higher output than the RAV4 Prime, which is rated at 302 hp combined.

The second-generation NX is poised to get stronger in the most Lexus of ways: evolution. This isn’t a bad thing because this allows Toyota’s luxury division to play to its strengths and take advantage of its parent’s hybrid expertise to create a luxury compact crossover that offers efficiency, power, and a strong reputation for reliability and quality. Just don’t expect any super high-performance variants like the Germans make because Lexus doesn’t plan to enter that niche anytime soon.