Nissan will build battery plants in the United Kingdom and Japan: Report 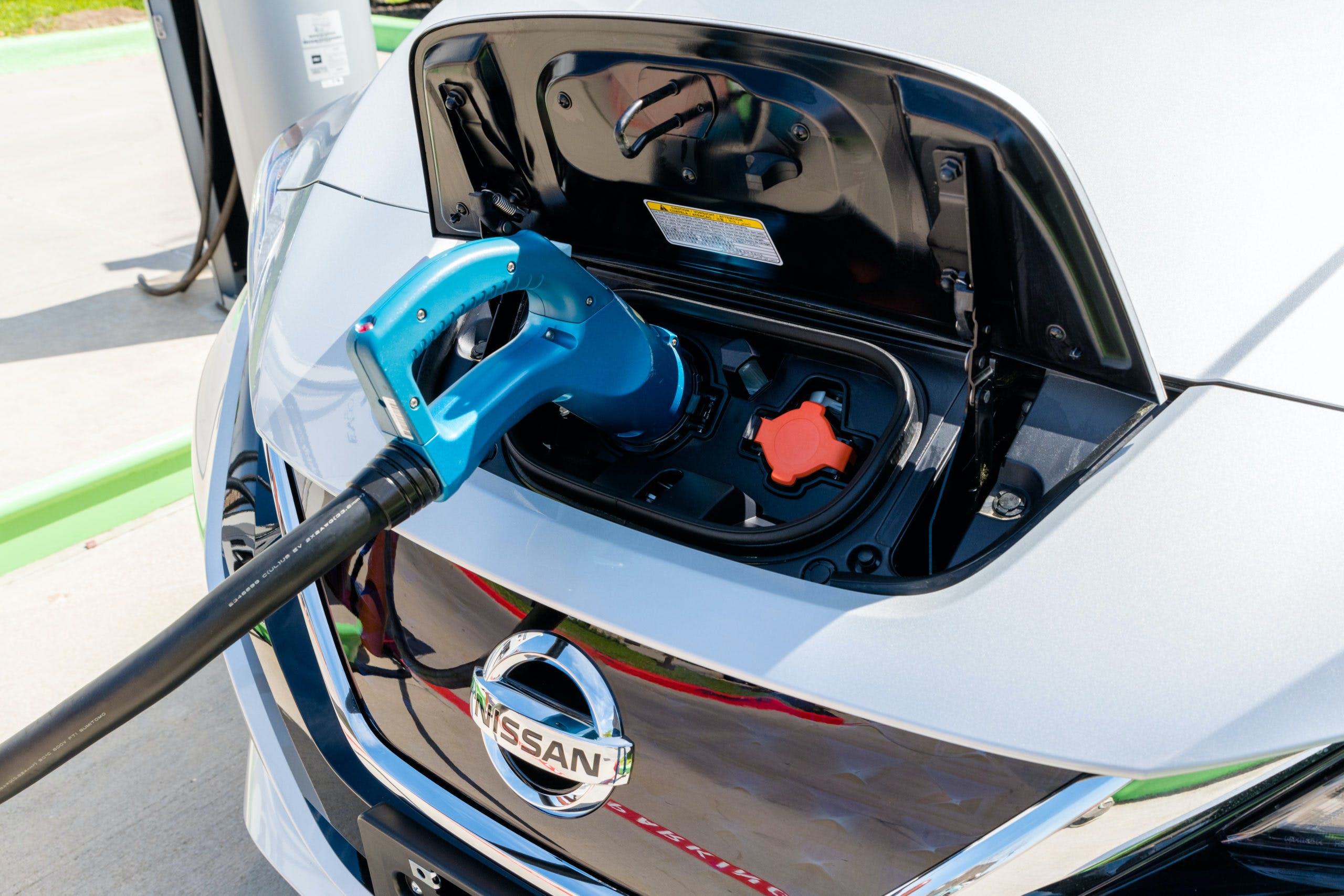 Nissan is reportedly working with a Chinese-owned battery maker to open up plants in Japan and the U.K. Nikkei Asia reports that the Japanese brand is looking to invest up to $1.8 billion for the two facilities, which it aims to get online by 2024. The aim is to have the capacity to power over 700,000 battery-electric vehicles per year.

Envision AESC Group, in which Nissan has a 20 percent stake, will operate the plants. They are currently the seventh-largest EV battery supplier in the world and produce enough units to power 200,000 EVs per year. The batteries produced at the new plants will be for the Renault-Nissan-Mitsubishi Alliance.

With the addition of two new facilities, Envision is aiming to make enough battery supply for 900,000 EVs. Envision will also contribute funding to the plants while Nissan is considering joint investments via subsidies from the Japanese and U.K. Governments to help finance the project. Currently, Nissan sells 180,000 EVs per year on a global scale and intends to increase that to 1 million units by 2023.

Nissan also appears to be hinting at more collaborations with other battery makers including China’s Contemporary Amperex Technology (CATL) and Korea’s LG Chem to build new plants. This isn’t the first time an automaker pairs up with a battery manufacturer to make batteries. Ford recently announced a joint venture with SK Innovation while General Motors has partnered with LG Chem. Volkswagen has promised six battery plants and Toyota has partnered with Panasonic and CATL.