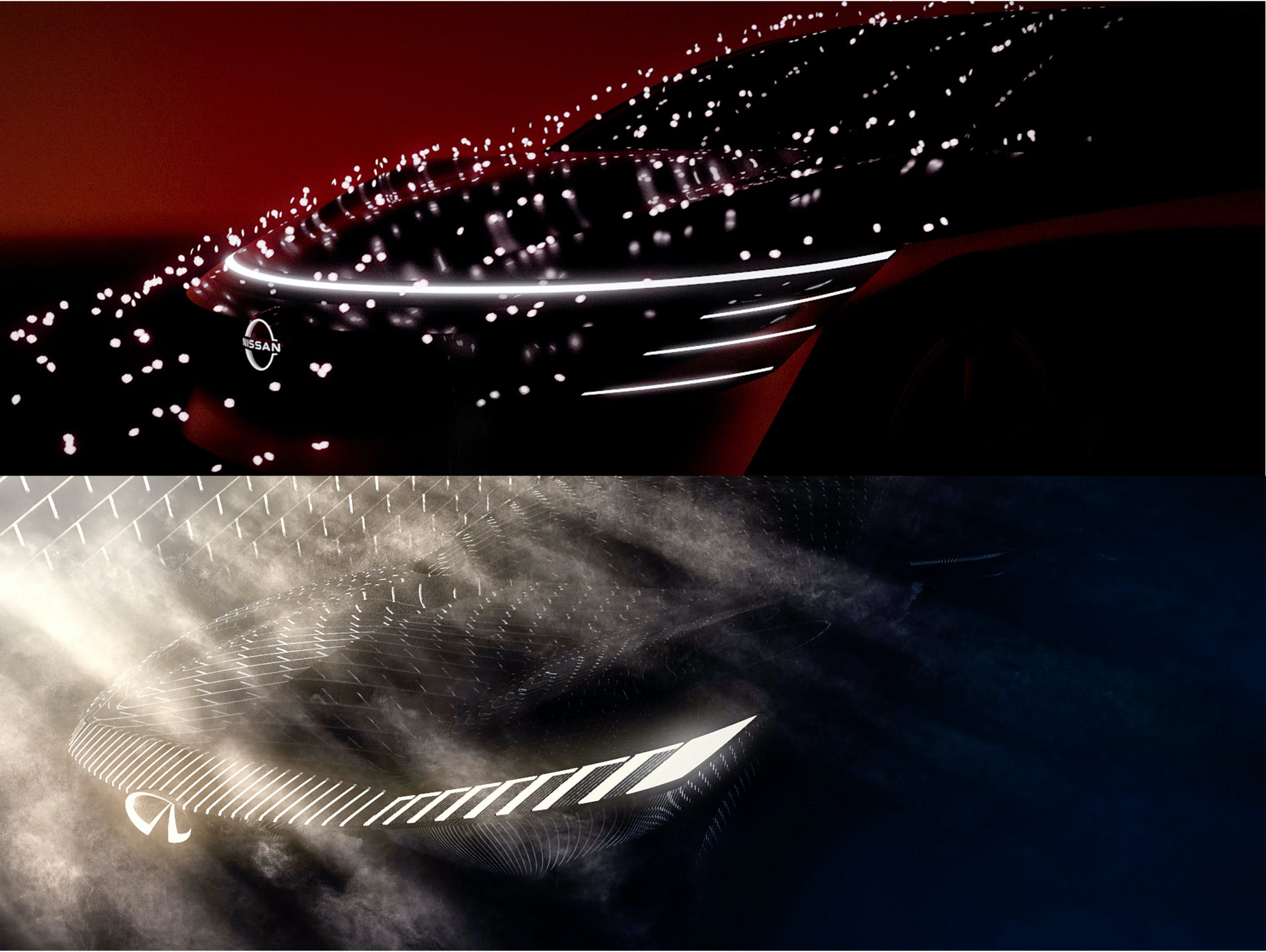 Nissan has announced that it will transform its Canton, Mississippi facility into the center for battery-electric vehicle production in the United States. The assembly plant currently builds the Frontier and Titan pickup trucks and the Altima mid-size sedan. In total, Nissan will invest $500 million to preserve and upskill 2,000 jobs with the production of the two new vehicles starting in 2025.

This new investment is in support of the Ambition 2030 Strategy, which will introduce 23 electrified vehicles globally for both Nissan and Infiniti brands. That includes the addition of 15 BEVs by 2030. Nissan’s investment in its Canton assembly plant expands on the larger electrification initiative of the Renault-Nissan-Mitsubishi Alliance, which will see a total of 35 BEVs from the three companies. The Canton plant will likely undergo the same changes as the Sunderland facility in the United Kingdom as part of the EV36Zero production hub approach. That means the assembly plant will transition to sustainable energy and ensure its carbon emissions are minimal.

During the presentation, Gupta noted that the Nissan vehicle that will be produced in Canton will be a sporty BEV. We suspect that this will be the plant that makes the production version of the Nissan Chill-Out Concept, a subcompact crossover that will likely become the third-generation Leaf. A short teaser seemed to confirm this because the silhouette and lighting elements of the car look eerily similar to the Chill-Out. Additionally, it also has full-width LED taillights and Nissan spelled out in the back just like the Ariya.

The new Infiniti vehicle will be sleek and double down on its focus on luxury inspired by Japanese culture. Its teaser video revealed what appears to be a sedan that looks similar to the Qs Inspiration Concept but with full-width LED headlights and taillights, and a coupe-like silhouette. Both vehicles will surely be on the CMF-EV platform, which will form the basis of many future Nissan, Infiniti, Mitsubishi, and Renault vehicles. This is especially crucial in the U.S. because the three brands doing business in this region are well known for their crossovers and sporty vehicles.

Nissan aims to achieve carbon neutrality by 2050 for its global operations and the life cycle of its products. Electrification and new manufacturing technologies will be crucial in getting to this goal. By 2030, Nissan aims to make 40 percent of its U.S. sales volume consist of BEVs. The rest of that will be made up of electrified vehicles like hybrids. Nissan’s hybrid system is called e-Power; unlike its competitors, this is a series hybrid setup meaning the gas engine only serves as a generator and the electric motor is the only component turning the wheels. Currently, the e-Power system is available in Asia and Europe where it is offered on the new Note and Kicks. The next-generation Qashqai — Rogue Sport in the U.S. — will use a new version that employs a 1.5-liter variable compression turbocharged three-cylinder engine as a generator. This powertrain will also find its way into the European market X-Trail, which is the Rogue in the U.S.