Nissan Silvia could return as an EV: Report 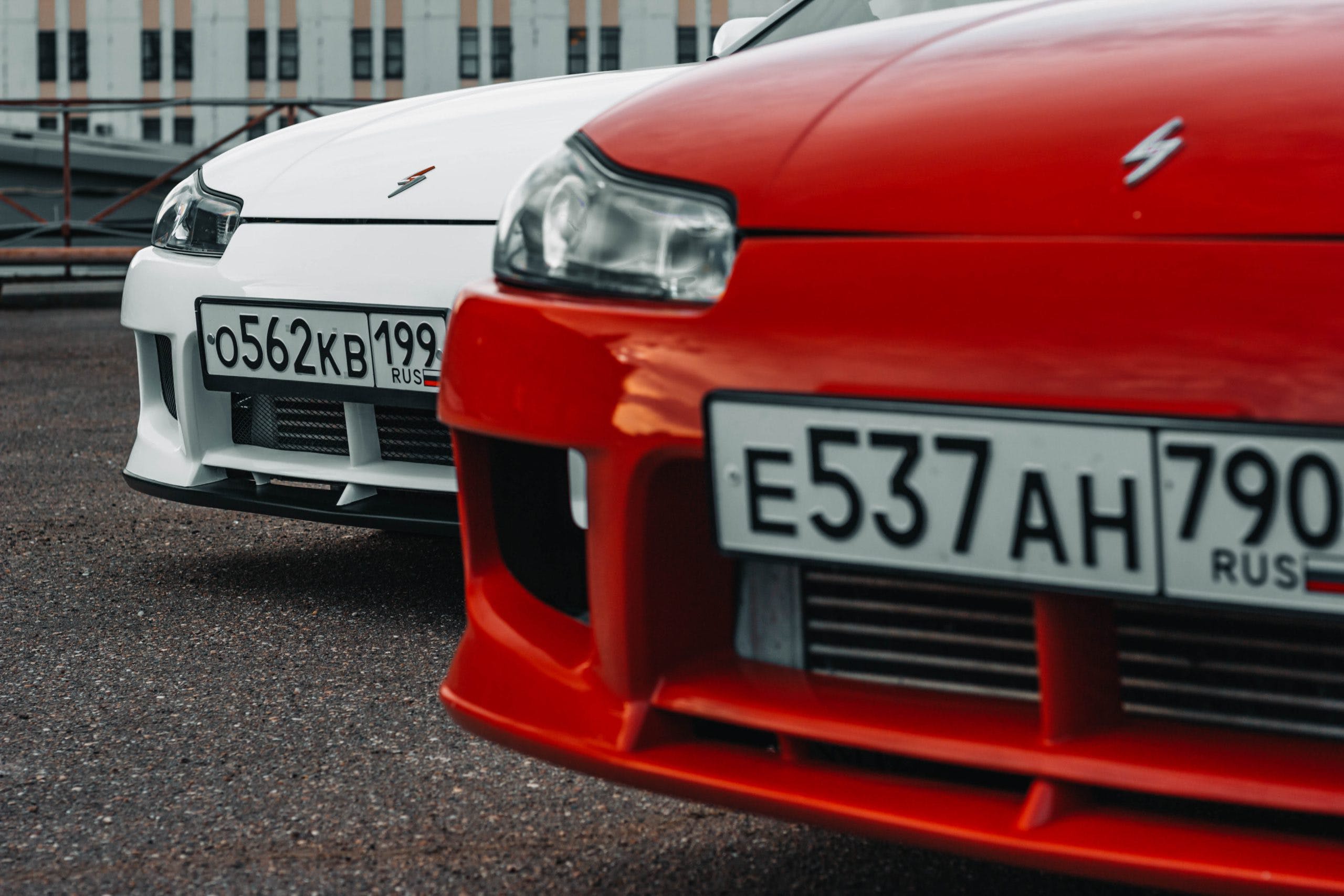 The Nissan Silvia was one of the forbidden fruits from Japan that remains highly desirable. North America got the car as the 200SX and 240SX. While it was a closely related cousin, these two used a lineup of naturally-aspirated engines and never got the turbocharged options that were used in Silvias sold elsewhere in the world. Nissan last sold the Silvia from 1999 to 2002 and hasn’t had an affordable RWD sports car since then, even as the Mazda MX-5 Miata continued to offer accessible open-air fun and the Toyota GR86 and Subaru BRZ entered the fray. That might change soon, though. Prolific Japanese scoop site BestCar is reporting that the Silvia is coming back as a battery-electric vehicle.

With Nissan doubling down on electrification, it’s no surprise that it may be planning on bringing back one of its iconic nameplates as an EV. BestCar notes that its scoop team has found something dubbed the “EV Silvia Plan” from Nissan Europe. Additionally, the site notes that this has started a push for the Silvia’s return. The project is supposedly called the “Pure EV Silvia Revival,” which initially gained traction after sketches from Matthew Weaver, Vice President of Nissan Design Europe were posted. This was originally simply a design exercise for Weaver and his team but it appears to have received traction within the company. The sketches show a modern Silvia with design cues inspired by the first-generation car that went on sale in 1965.

BestCar says that the reborn, all-electric Silvia could arrive in 2025. Should it turn out true that Nissan is bringing back its compact RWD sports car as an EV, there’s no doubt it’ll share underpinnings with several vehicles. That’s because Nissan’s upcoming EVs are going to use the CMF-EV architecture that first appeared on the Ariya. It’s also being used by other members of the Renault-Nissan-Mitsubishi Alliance and the fact that it’s also used on a subcompact crossover like the Renault Mégane E-Tech shows how versatile this platform is. Mitsubishi is also using it on the Outlander PHEV and its upcoming AirTrek electric crossover for the Chinese market.

The CMF-EV architecture has the flexibility and versatility to underpin everything from crossovers to sedans. It’s also the basis of the Nissan IMs Concept, an electric sports sedan that could potentially become the next Maxima, and the Chill-Out Concept, a preview of the third-generation Leaf that’s morphing into a small crossover. The Silvia could use the same platform but will likely have a single electric drive motor turning the rear wheels. Using the CMF-EV platform could also cut development costs, helping bring the vehicle’s price down. This also means the car will be sharing many of its parts with higher volume models, allowing Nissan to amortize the low-volume model by making up for it on the vehicles that sell in larger numbers.

One big question is what battery would an electric Silvia use? Technically, it can utilize the Ariya’s 87-kWh unit but that could make it more expensive. Conversely, there’s a smaller 63-kWh unit that could work better considering the Silvia’s compact size. Additionally, it would keep the car’s weight and price in check while still providing enough power and range for quick acceleration and long-distance driving. In the meantime, we’d take BestCar’s report with a grain of salt because Nissan hasn’t said anything official and it’s currently focused on electrifying its volume products.