Mini Paceman to return as a four-door BEV crossover: Report 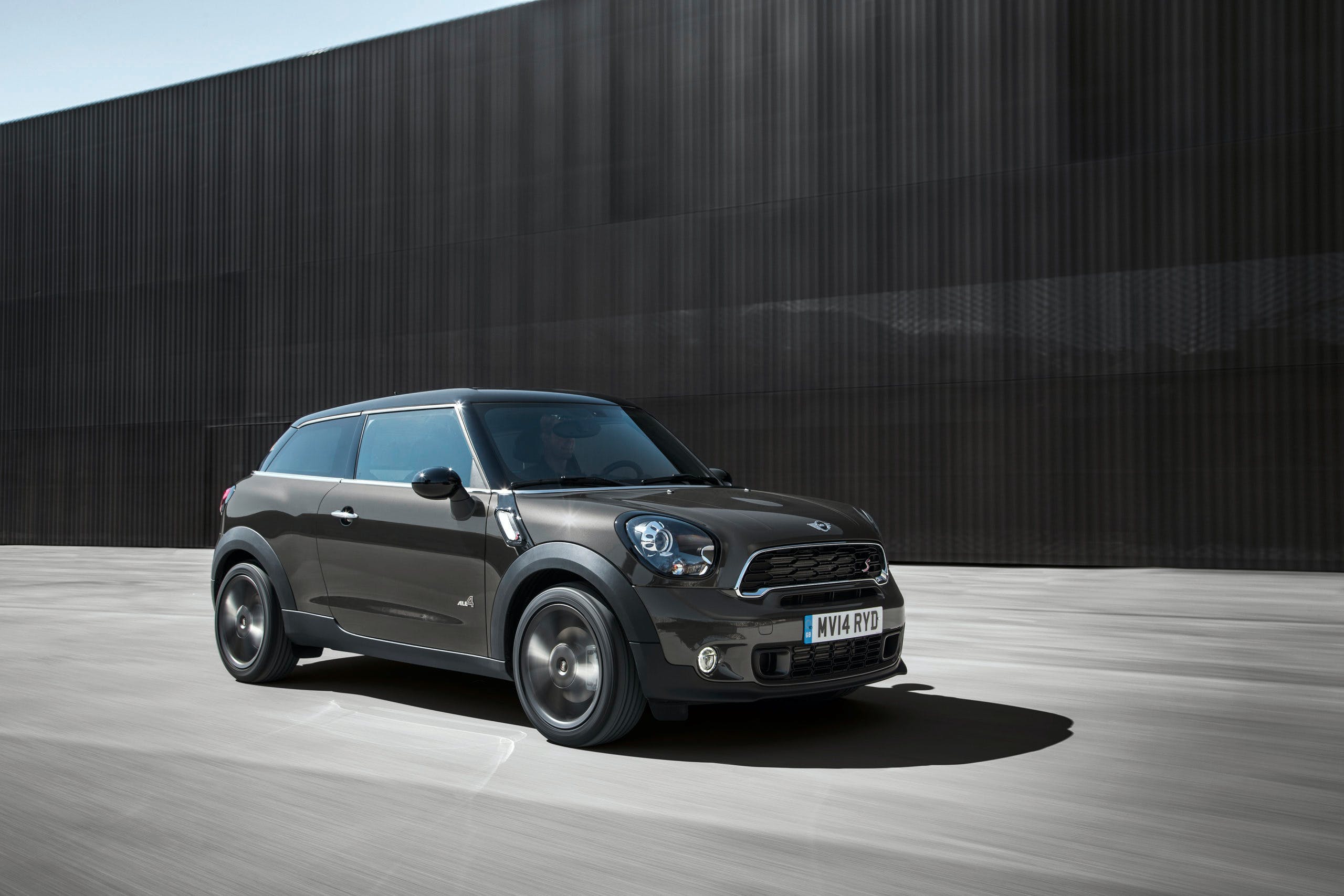 Will a new Mini Paceman go electric, unlike this one? Photo credit: Mini

Remember the Mini Paceman? That two-door crossover that looked like Mini’s version of the Range Rover Evoque Coupe? Yeah, that one. You’d be forgiven if you forgot that existed because it was a super low-volume seller. However, it appears that it’s making a comeback as a small battery-electric crossover according to a report from the U.K.’s Car Magazine. Unlike the first Paceman, this new possible new iteration will be a four-door.

The report of a new Mini Paceman was penned by veteran journalist Georg Kacher whose sources reveal that it’s taking design cues from the next-generation Hardtop, which is due out next year. He notes that the crossover is debuting about the same time Mini expects small battery-electric vehicles are expected to go mainstream. This is due to the need for lighter, smaller, and more attainable BEVs with higher sales potential. The report also notes that the new Paceman won’t be as rakish as the old car and be positioned more as a premium product. In terms of size, it’ll be smaller than the Countryman and won’t be as boxy, competing against vehicles like the Ford Puma. In the U.S., some of its key rivals will be the Hyundai Kona and Mazda CX-30, both of which veer toward the sporty end of the spectrum

Like the rest of the Mini lineup, the next Paceman will double down on the retro styling, focusing on evolution over revolution. By 2030, the brand will be fully electric and use two platforms for its vehicles. A new BEV-specific BMW Group architecture will be one of those and will underpin a model built in China. The second is an updated version of the FAAR platform, which was developed to accommodate everything from standard internal combustion to hybrids, plug-in hybrids, and battery-electric powertrains.

In total, Mini will launch four new vehicles between 2023 and 2025. The lead vehicles will be the new Hardtop and Countryman, with the latter expected to remain the volume model for the brand. A new all-electric Hardtop arrives in 2023, which will be built on a different platform from its internal combustion variant. Word around is that it’ll also shrink in size since it’s reportedly sharing bits and pieces with the Ora Cat.

The Countryman is expected to have the broadest lineup and include 48-volt, plug-in hybrid, and battery-electric powertrains. Expect this model to mirror to powertrain lineup of the 2 Series Active Tourer, which uses a 1.5-liter turbocharged three-cylinder that’s with different levels of electrification. It’s also going on the FAAR platform that’ll be used in the next-generation BMW X1 and X2.

Not long after the Hardtop and Countryman debut in 2023, they’ll be followed by Mini’s first dedicated BEV, which is likely the Paceman described in Car Magazine’s report. It is expected to be one of the first to use a dedicated BEV platform and be a more performance-oriented offering. The battery pack is rumored to be 60 kWh and powers two electric motors, effectively giving the Paceman AWD.

Finally, the last Mini model will be the Convertible, which was confirmed to be a BEV debuting in 2025. Mini is also reportedly using BMW Group’s fifth-generation electric motors, which have brushed designs so that they don’t need to use rare earth metals.