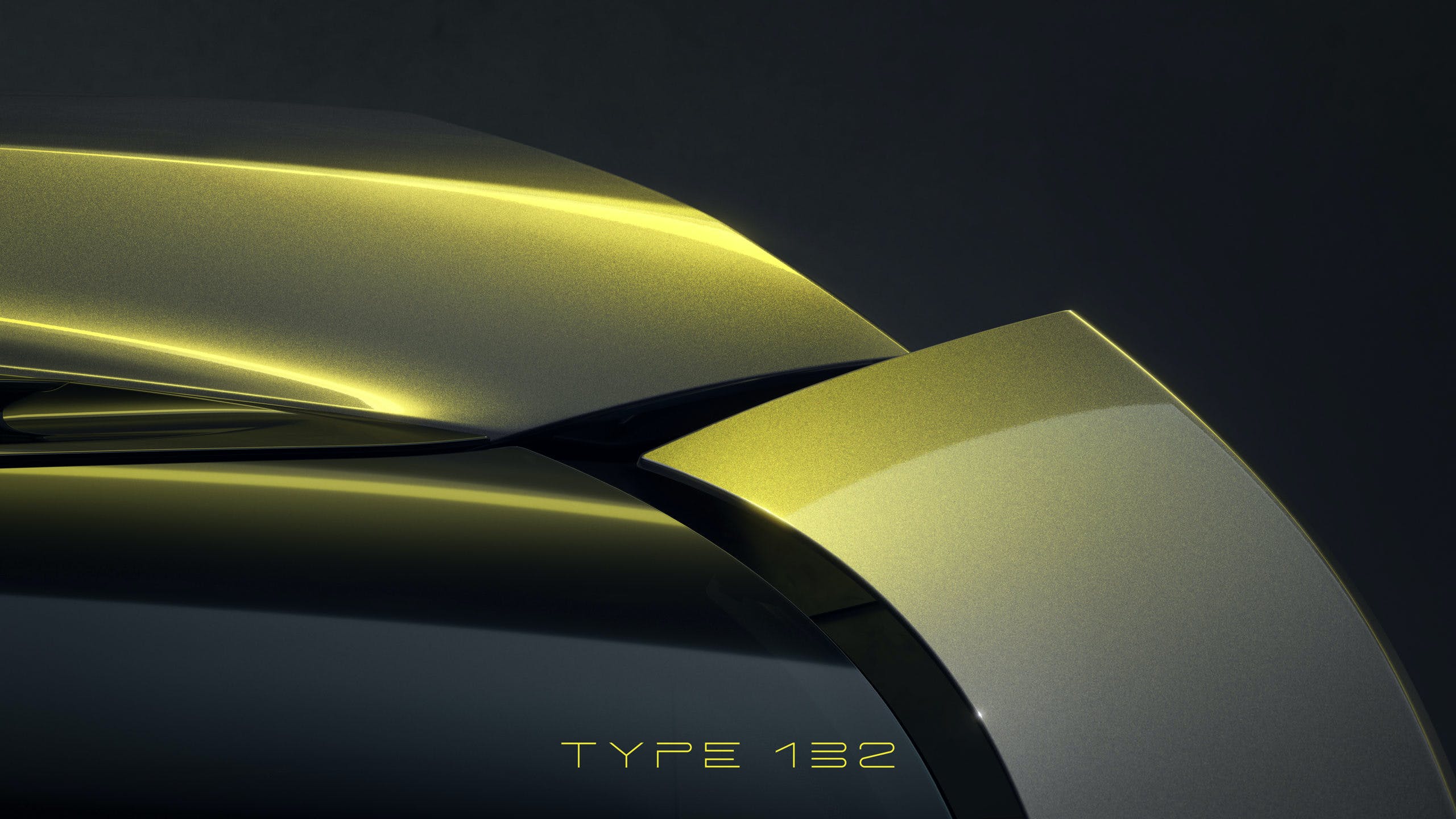 The first Lotus crossover has been teased once again, showing off more key bits. This time, we get to see the Type 132’s retractable spoiler for a hot second before the 15-second video ends. From what it looks like, the spoiler appears to do more than simply improve aerodynamics. Its design is similar to the one found in McLaren vehicles, meaning it could also pop up and double as an air brake. We also get a glimpse of what the Lotus Type 132 looks like. Based on this teaser, this crossover could have a low-slung roofline instead of a more traditional upright greenhouse.

The Lotus Type 132 SUV is the first vehicle in the brand’s upcoming lineup of battery-electric vehicles. Two previous teasers showed off the crossover’s front splitter, which improves aero and cooling, and the roof-mounted lidar sensor for the driver assistance suite. It is expected to launch next year and will be Lotus’ first crossover. In 2023, a coupe-like sedan code-named Type 133 joins the lineup. A second crossover called Type 134 arrives in 2025 and a sports car dubbed Type 135 rounds out the new model family in 2026.

Both crossovers and the sedan will be on Lotus’ new premium platform. They’ll also be among the first of the brand’s vehicles to be assembled in China at a new facility in Wuhan that will open before the end of 2021. Lotus will develop the three vehicles at a new facility in China that will complement the brand’s existing manufacturing and engineering site in Norfolk, England. The latter will remain the center of sports car production and development.

A new subsidiary called Lotus Technology will be established and headquartered in China. This arm will be responsible for accelerating the development of electric motors, battery, and energy management systems, electronic control systems, and manufacturing techniques for future vehicles. The division’s new headquarters is scheduled to open in 2024

Lotus also partnered with Alpine for new sports cars, which will likely be the first to use the new Esports architecture. That platform will have a wheelbase ranging from 97.2 to 104.3 inches long and will accommodate two-seat and 2+2 configurations. Single-motor models will have up to 469 hp while the dual-motor ones are estimated to get up to 871 hp. The battery will be mounted behind the passenger compartment on the two-seat models and under the floor in the 2+2 vehicles. Smaller Esports-based vehicles will come with an eight-module 66.4-kWh battery pack while those with the longer wheelbase get a 12-module, 99.6-kWh unit. Lotus Engineering will also offer the Esports platform to third-party clients including other automakers.

Vehicles on the premium platform will be much larger thanks to it having a wheelbase of 113.2 to 122 inches long. They’ll also get a larger battery pack ranging from 92 to 120 kWh in capacity. The two crossovers and the sedan will also have an 800-volt charging capability. Lotus also says that the vehicles underpinned by the premium platform will also be able to hit 60 mph in under 3.0 seconds.

By 2028, Lotus aims to be a fully electric brand to coincide with its 80th birthday. It has already started that offensive with the limited-run Evija, a 1970-hp all-electric hypercar.