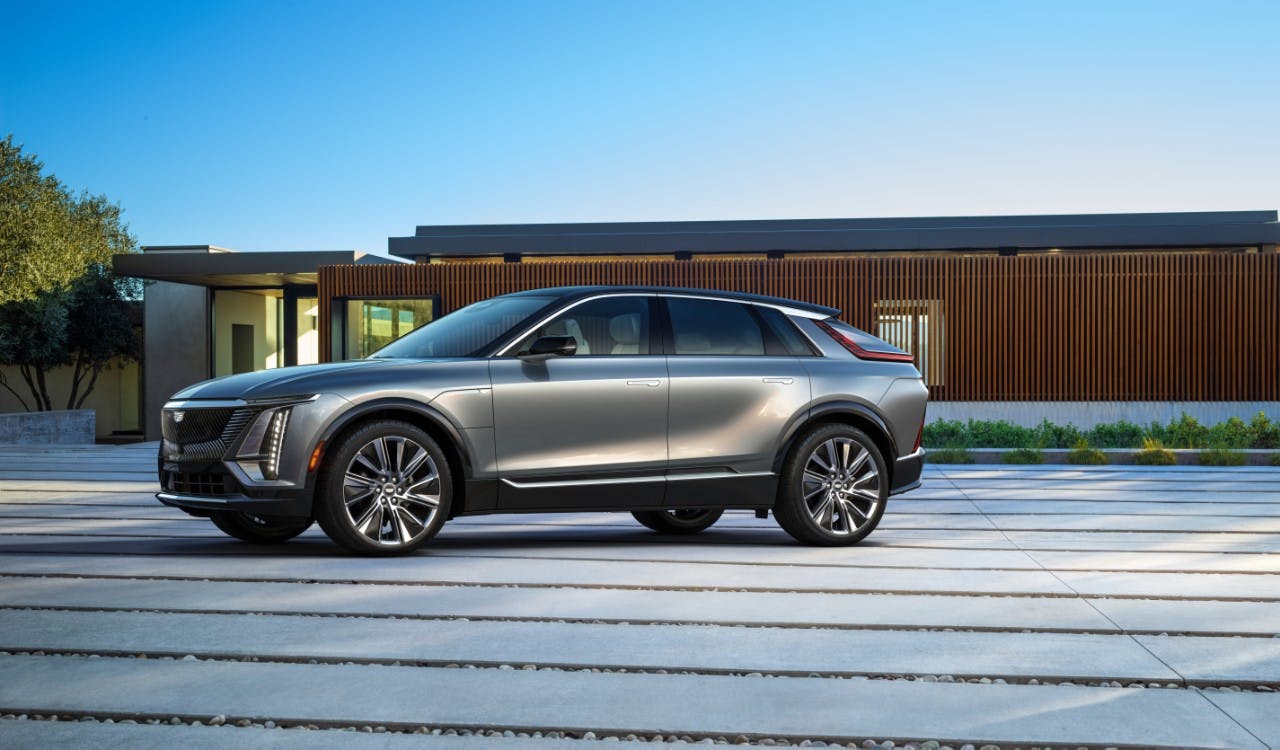 LG Magna e-Powertrain has celebrated the groundbreaking of its new manufacturing facility in Ramos Arizpe, Mexico. The company, a joint venture between LG Electronics and Magna International, aims to have the new 260,000 square-foot plant up and running by 2023. It will be the first production base for the company in North America and is projected to create roughly 400 new jobs.

“This new facility demonstrates the continuing growth of LG Magna e-Powertrain,” said Cheong Won-suk, chief executive officer of LG Magna e-Powertrain. “The JV’s ongoing success will enable us to better support our customers with best-in-class components for the next generation of electric vehicles, and help us to expand our presence in the fast-growing global EV market.”

The groundbreaking took place on April 19 and was attended by executives from LG Magna e-Powertrain, LG Electronics, Magna, General Motors, and local government officials. Tom Rucker, president of Magna Powertrain said the new facility is proof of the strength of this joint venture and aims to deliver innovative solutions for its clients. First announced in late 2020, LG Magna e-Powertrain combines LG’s expertise in electric motors, inverters, and onboard chargers, and combines it with Magna’s specialty, which are electric powertrain systems and automotive manufacturing. This collaboration is expected to feed both companies’ growth as the highly competitive battery-electric vehicle industry becomes continues to expand.

General Motors will be the foundational customer for this facility and it will play a key role in the company’s move towards making a strong, scalable, sustainable, and North American-focused supply chain. This will help GM’s production of BEVs, many of which are built in North America. These components are likely to find their way into Ultium-based vehicles like the Cadillac Lyriq, GMC Hummer EV family, and the Chevrolet Silverado EV. Vehicles like the Honda Prologue and an unnamed Acura crossover are likely to benefit as well because these will be built at a General Motors facility as part of its collaboration with Honda.

LG Magna e-Powertrain’s new manufacturing facility is also located in the same city that produces the current iterations of the Chevrolet Blazer and Equinox. Both of these vehicles have already been confirmed for fully electric transformations, and global debuts next year. This new facility is likely nearby the General Motors Ramos Arizpe Assembly plant. That means components for these vehicles won’t need to be shipped long distances because they’re built in the same location. As a result, this could be one of the ways GM keeps the prices of its upcoming BEVs down and deliver on the $30,000 price tag of the Equinox EV.

This also centralizes General Motors’ activities in its largest market, which is North America. Every major BEV it makes will be built in this region too and having suppliers nearby means there’s no need to put components on planes or ships just to get them to the assembly site. LG and General Motors already have a strong working relationship since they’ve been collaborating on batteries for a long time. Some of their recent projects include the packs on the Chevrolet Bolt EV and EUV. Both companies are now working on developing the new Ultium cells that will eventually find their way to vehicles beyond the Hummer EV.