Lexus to introduce first PHEV this year, EV to follow in 2022 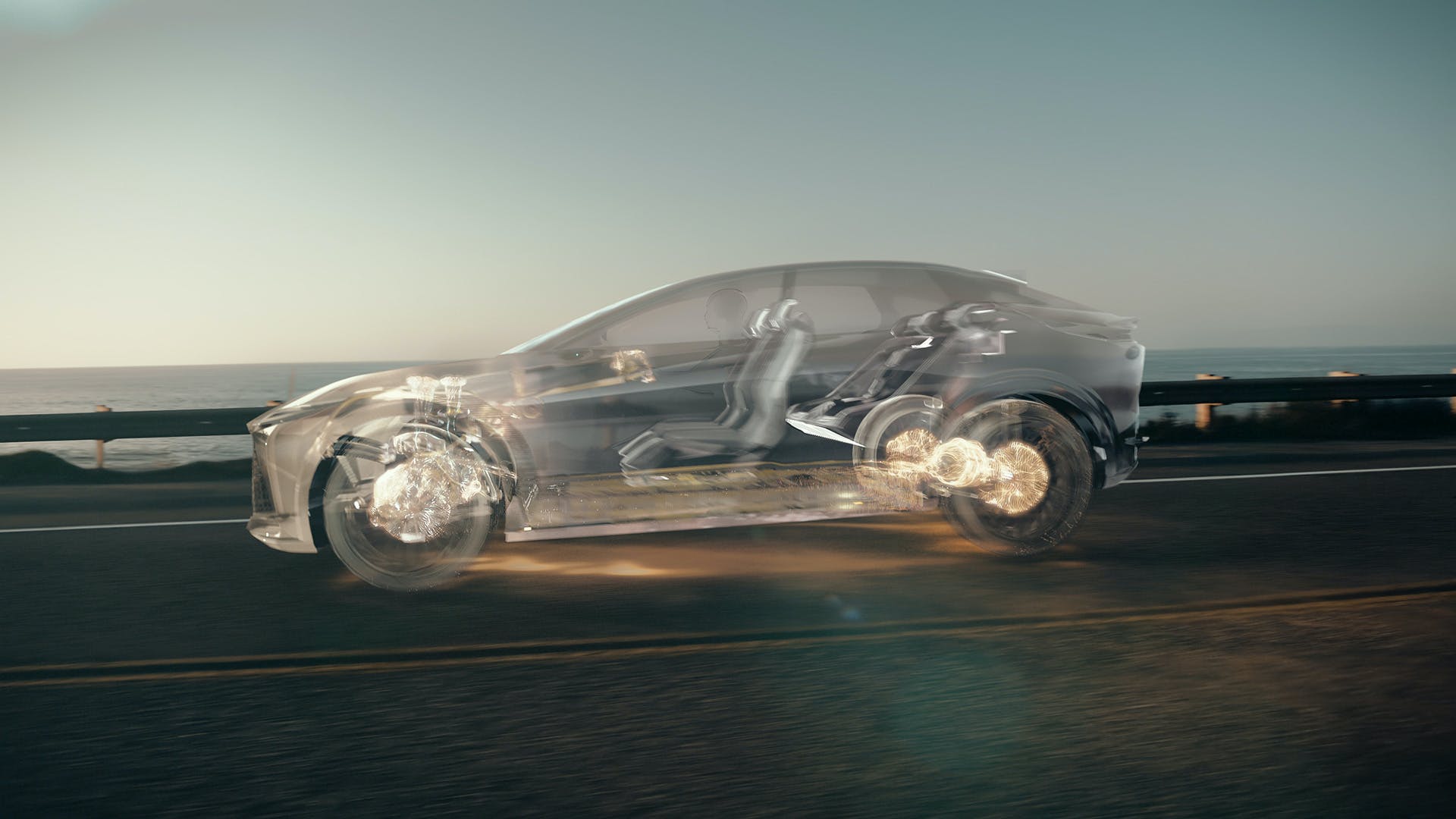 Lexus has announced that it will introduce its first plug-in hybrid vehicle this year. It will be followed by its first battery-electric vehicle in 2022. The brand says that its first PHEV will be a mass-market model and it’s safe to say that it’ll be the next-generation NX compact crossover.

The next-generation Lexus NX is due out this year and it’s expected to only offer hybrid powertrains in the U.S. Sitting at the top of the range will be the NX 450h+, which will share the same powertrain as the Toyota RAV4 Prime. That means it’ll have 302 hp combined thanks to a more powerful front electric motor and a large lithium-ion battery.

As for the EV arriving next year, it’ll likely be the first Lexus model on Toyota’s e-TNGA architecture. It’ll likely get the DIRECT4 torque distribution technology to precisely put the power down to the wheels and improve overall driving dynamics. Lexus’ hybrid vehicles are also expected to get DIRECT4 since it was developed for use in both EVs and hybrids. We’re expecting Lexus’ first EV to be a stand-alone model and be sized similarly to the NX and RX.

Both models are part of the Lexus Electrified initiative, which includes the addition of 10 electrified models. That includes conventional hybrids, PHEVs, and full EVs. Lexus aims to achieve full carbon neutrality throughout the whole life cycle of its vehicles by 2050. Since 2005, Lexus’ cumulative CO2 emissions reduction totaled 19 million tons or the combined CO2 output of 300,000 cars for the last 15 years.

In 2020, 33 percent of Lexus’s global sales consisted of electrified models. In the U.S., Lexus sells the RX, NX, UX, ES, LS, and LC with hybrid powertrains.