Toyota’s solid-state batteries could arrive by 2021 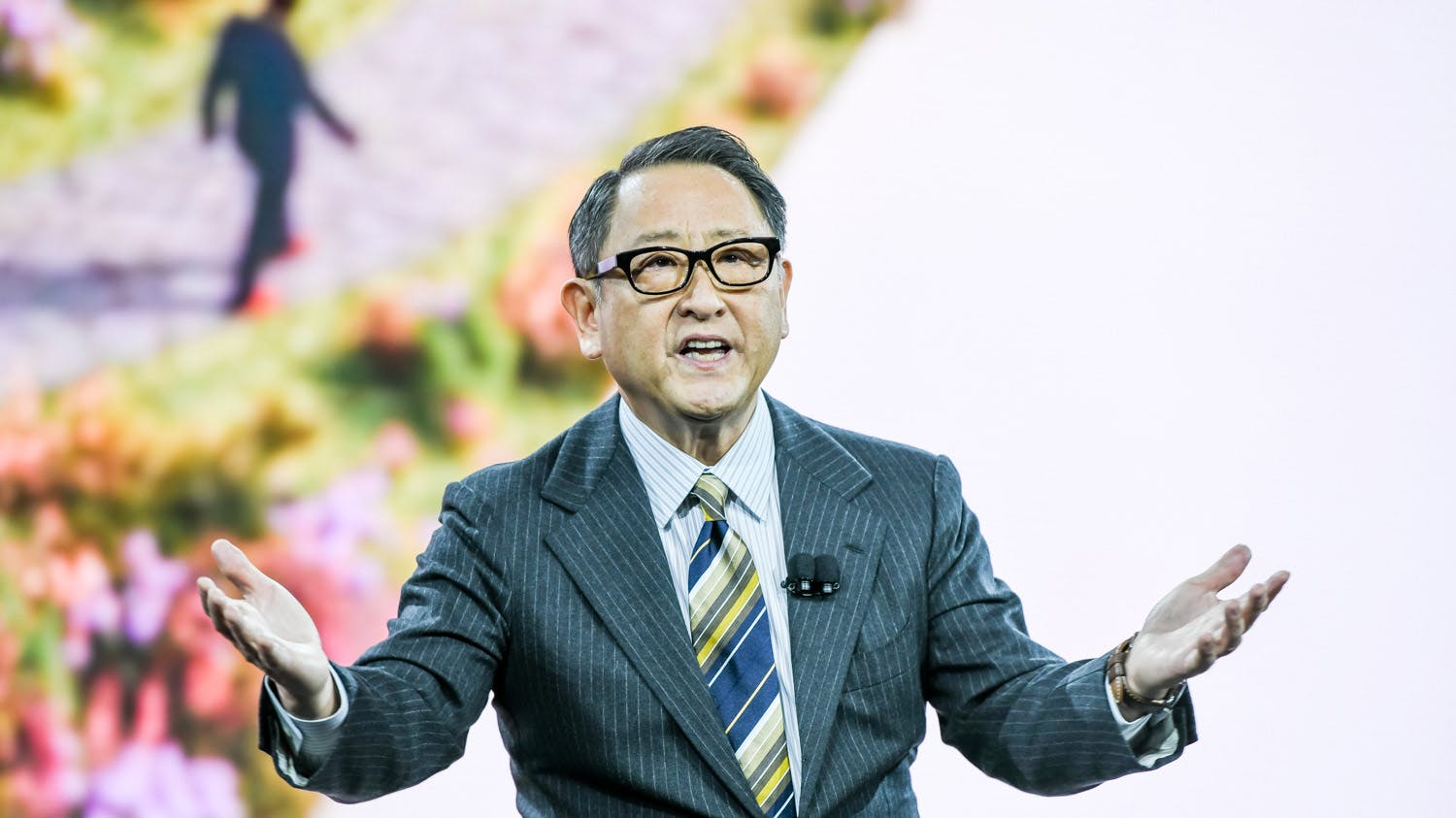 Toyota has never been one to jump on a bandwagon. The Japanese automaker prefers a conservative approach to make sure its reputation for reliability isn’t tarnished and its products come out nearly bulletproof.

That strategy may just pay off in the electrification race because according to one report, Toyota’s solid-state batteries are coming next year. As a result, the restrained “wait and see” approach may just make Toyota a pioneer once again.

According to Nikkei Asia, Toyota could be the first to sell an electric vehicle with a solid-state battery. A prototype is expected to arrive next year, which will show off what’s deemed as the solution to all the downsides of EVs currently running on lithium-ion batteries.

Solid-state batteries are supposedly game changers because they’re able to get a full charge in a short time from empty (roughly 10 minutes) and will allow a car to travel 500 km or just over 300 miles on a single charge.

To support the production of solid-state batteries, suppliers have started setting up the necessary infrastructure. Japanese companies like Mitsui Kinzoku and Idemitsu Kosan already have plans to manufacture solid electrolytes to support automakers. The Japanese government is giving $19.2 billion in funding for solid-state battery technology as part of its decarbonization initiative.

Nikkei Asia notes that the reason for the government backing is that the country intends to support the development of local mass production of solid-state batteries. In fact, the government will even help with sourcing the lithium needed to make them.

In addition to Toyota, Nissan is aiming to have its own solid-state batteries by 2028. Toyota’s chief European competitor, Volkswagen Group, is expected to show their solid-state packs by 2025, which is co-developed with a U.S.-based startup.

The higher energy density on solid-state units would also make the cars more powerful, allowing Toyota to install strong electric motors without having to back it up with a gigantic heavy battery.