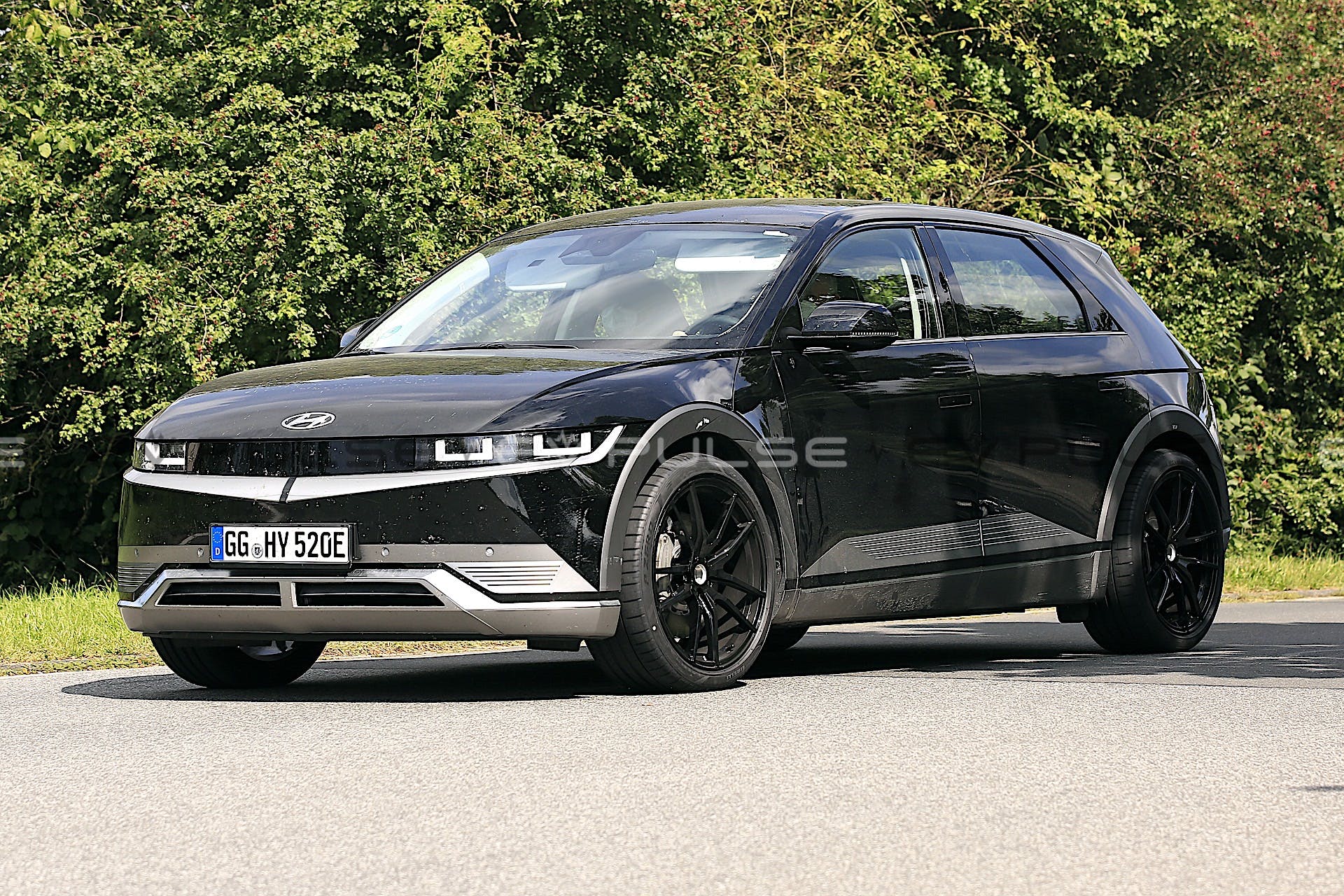 Hyundai’s N cars are some of the most fun cars you can currently buy. But with the company electrifying its entire lineup, what does the future mean for the N badge?

Well, we can now confirm that the future looks bright. Hyundai is experimenting with high performance EVs now, but the company has confirmed its first N EV will be based on the Ioniq 5.

The Ioniq 5 N will hit the global market in 2023. Details are virtually nonexistent at this point, but expect it to have more power than the all-wheel drive Ioniq 5 does now. As a reminder, the Ioniq 5 makes 320 horsepower and 446 lb-ft of torque.

The Ioniq 5 N will still sit on Hyundai’s E-GMP platform, and we wouldn’t be at all surprised if it uses the upgraded motors that are currently in the Genesis GV60 Performance. That car makes 429 horsepower and 446 lb-ft. But if you press the Boost button, power and torque increase to 483 hp and 516 lb-ft, respectively. That only lasts for 10 seconds, mind you, but it’s still a ton of performance.

It’s also possible that the motor setup from the rolling testbed RN22e ends up in the Ioniq 5 N.

That increase in power would be great, but Hyundai would do more to the car than just upgrade the motors. Bigger and better brakes would be necessary, with a bit more wild styling and colors. Again, the RN22e addresses some of these, assuming they make production. A big area for improvement could be in weight reduction. At 4,662 pounds, it’s not the lightest car on sale.

But really we don’t know. Hyundai’s E-GMP rolling lab has some equipment that’ll surely make it on the car, but it’s a testing vehicle for future N models, not just this specific car.

We can’t say for certain, but we expect to learn more about the Ioniq 5 N, which should be a 2024 model, at this year’s LA Auto Show in November.

The Veloster N, Elantra N, and Kona N are all absolute riots to drive. The Ioniq 5 N has a lot to live up to.